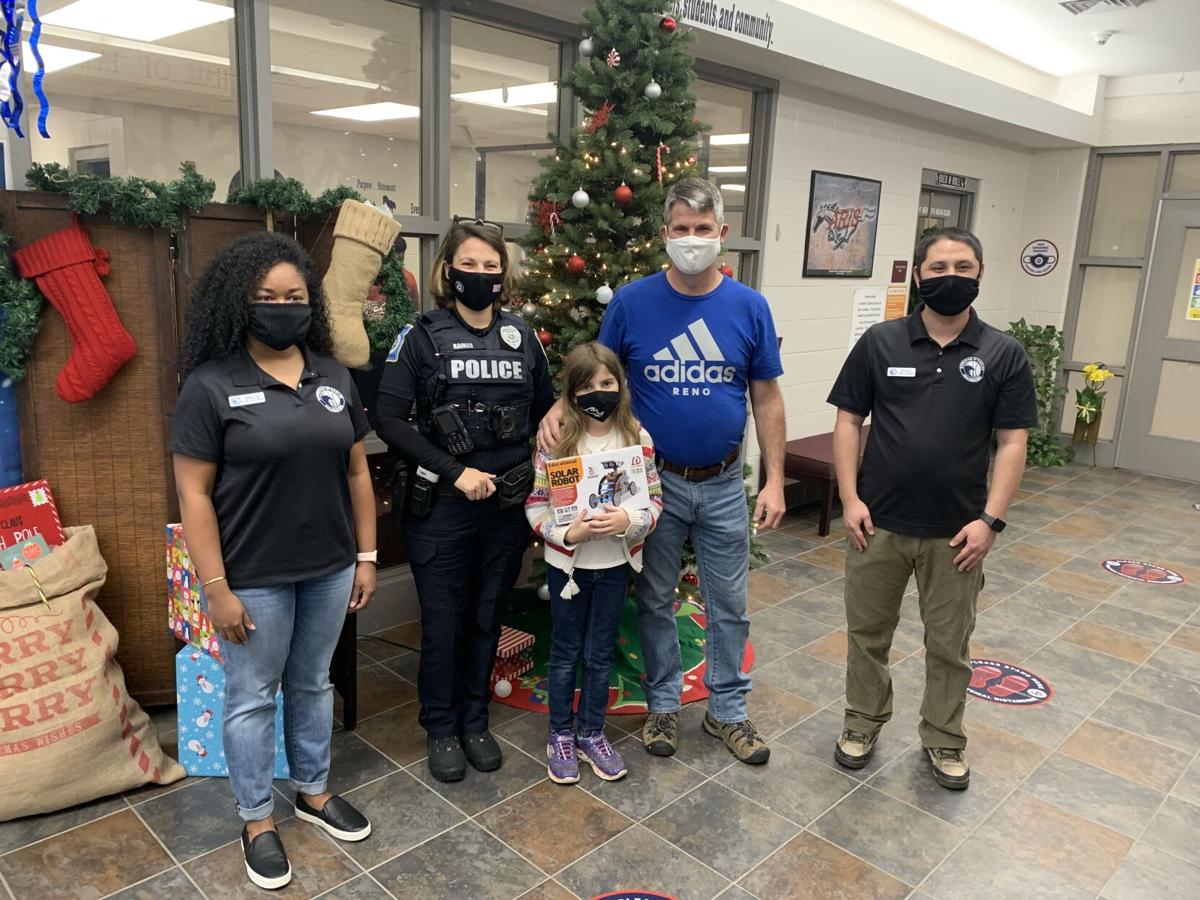 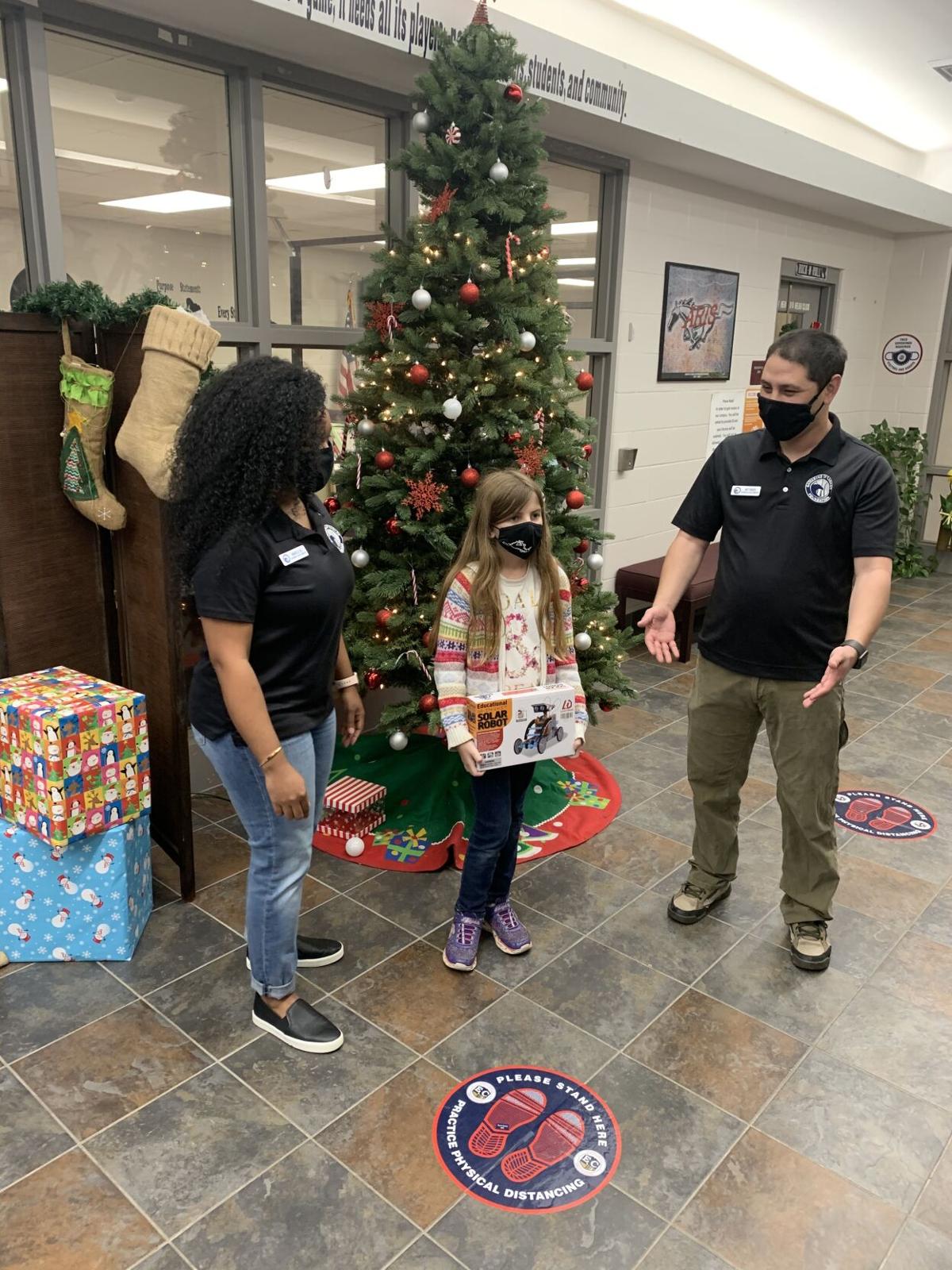 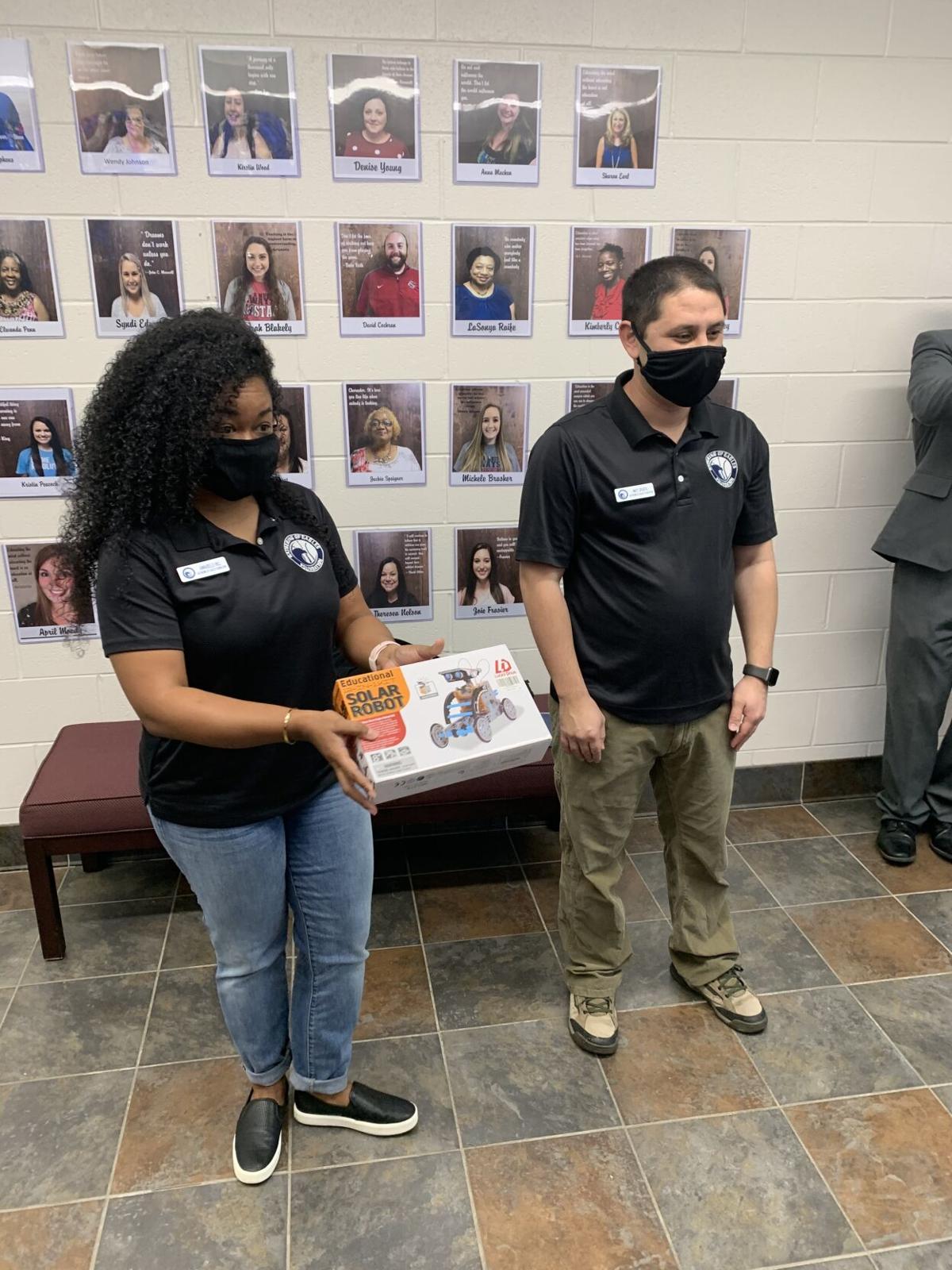 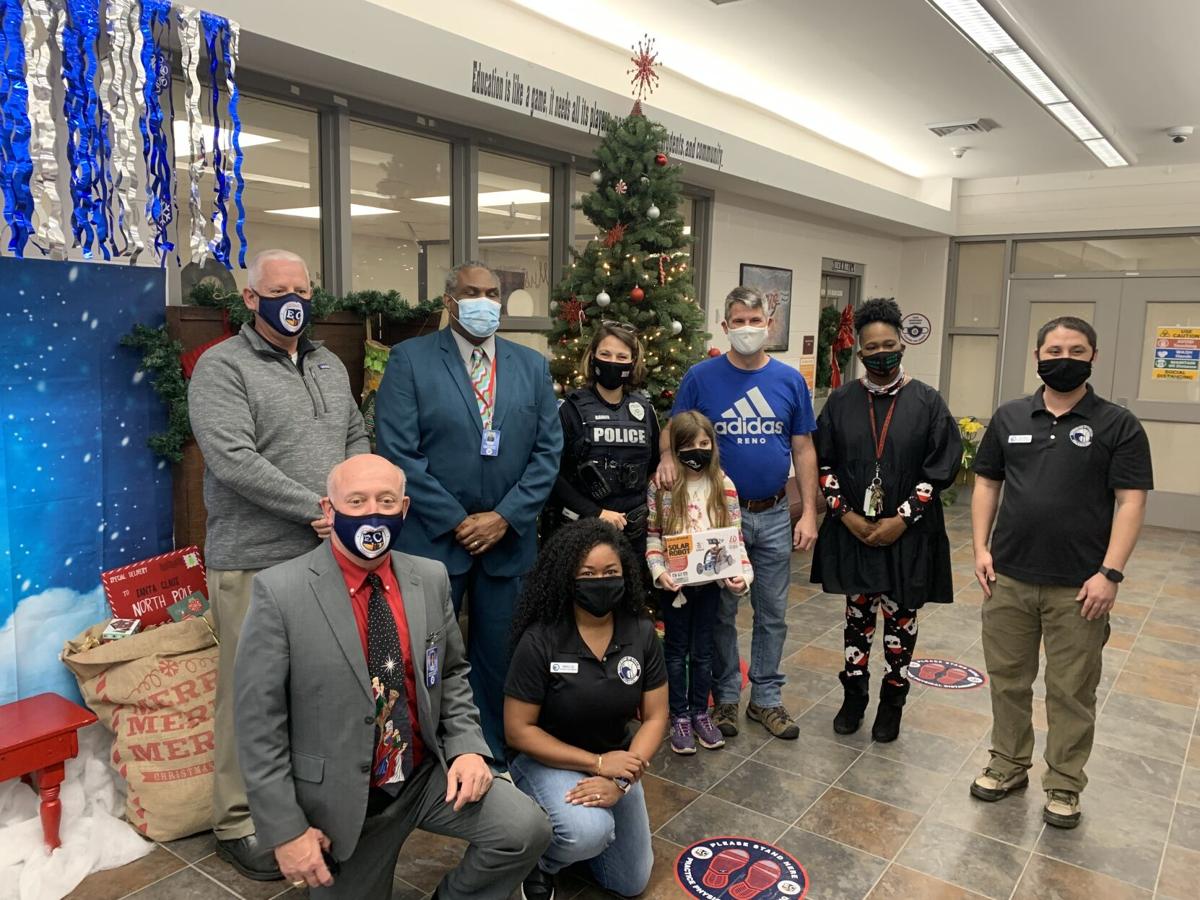 An Airport Road Intermediate School student is the winner of an essay contest that required students to write about any dreams they have regarding aerospace.

Third-grader Makayla Edwards was recently named one of three winners in the Dream Sweepstakes competition. The other two winners live on Maxwell Air Force Base, with one being homeschooled and the other attending Maxwell Elementary Middle School, according to AnnaBelle Hill with the Gathering of Eagles Foundation.

“This was our first time hosting this contest and we did it because we wanted to see what interest there was in the local community in regard to aerospace,” Hill said.

Hill said the contest was open to all students 18 years old and younger.

Edwards’ winning essay is about her dream to become an astronaut. She wrote about how her brothers discourage her aspirations — telling her that girls aren’t supposed to be astronauts.

“Luckily, my dad, who is a soldier, and my mom, who is a police officer, have always told me I can be anything I want to be,” she writes. “Because of that, I know I will be an astronaut.”

In her essay, Edwards goes on to describe her fascination with outer space and her growing concerns about the world.

“When I look at the stars, I see an infinite opportunity and planets to expand to when this world ends,” she writes. “I don’t want our world to end, but sometimes it seems like things are getting bad. I want to be the astronaut that prepares other planets for people. I believe that space is an infinite loop, and there are planets that have not been discovered yet. I would love to be the astronaut who finds a new planet or finds a way for us to live on one of the planets we already know about.”

Edwards dreams of developing an “infinite water source” on another planet so that it can sustain life. She strategizes about what will be needed on this planet and ways that she could possibly make it happen. She considers the animals that will populate this planet and the need for a force field to hold in oxygen.

“The shield would have a second layer to filter dust and smoke particles,” she writes. “Each animal would have a collar that would have an oxygen sensor. I would also like to develop a T-shirt for everyone that has an oxygen sensor. NASA has already made shoes to keep you on a planet without gravity, so I would just borrow those. We have not discovered everything in our infinite space, and I get excited about it every time I look through the telescope. I know that people wish on shooting stars, but I have never seen one of those. I just wish on all of the stars because one day I want to live and work among them.”

“To some degree, my son bullied his older sister away from STEM,” Wright said. “So in my house I have to approach STEM in two different ways to reach each child.”

Wright said that’s why programs like Girls Who Code are so important. The program is available to girls beginning in middle school.

“It provides a platform for girls to work with, learn from and encourage each other,” he said. “The gap is getting wider and wider in underrepresented groups in STEM. That’s why in Elmore County we are making a concerted effort to keep the dreams of our young ladies alive. For Makayla to have those dreams in the third grade is wonderful, and as a district and a community, we want to nurture her dreams and encourage her because she’s approaching those middle school years where we often lose these girls.”

Wright said the district is working on getting programs off the ground that would grant students access to scholarships to attend space camp and other camps that promote STEM education.

The winners of the contest got to pick a prize – a Solar Robot, Snaptian Remote Controlled Drone, or a 90X Outdoor Telescope. Edwards chose the robot, which she has to assemble, and then she can program it to complete commands.