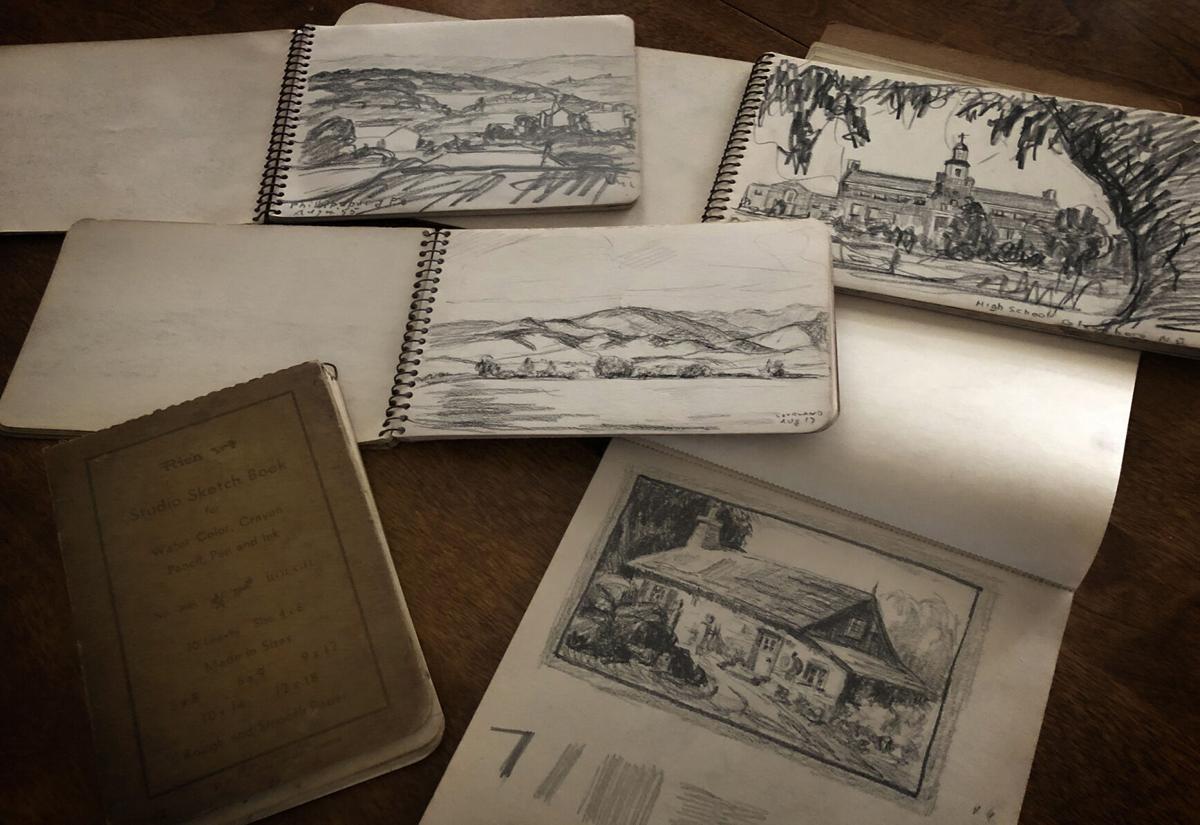 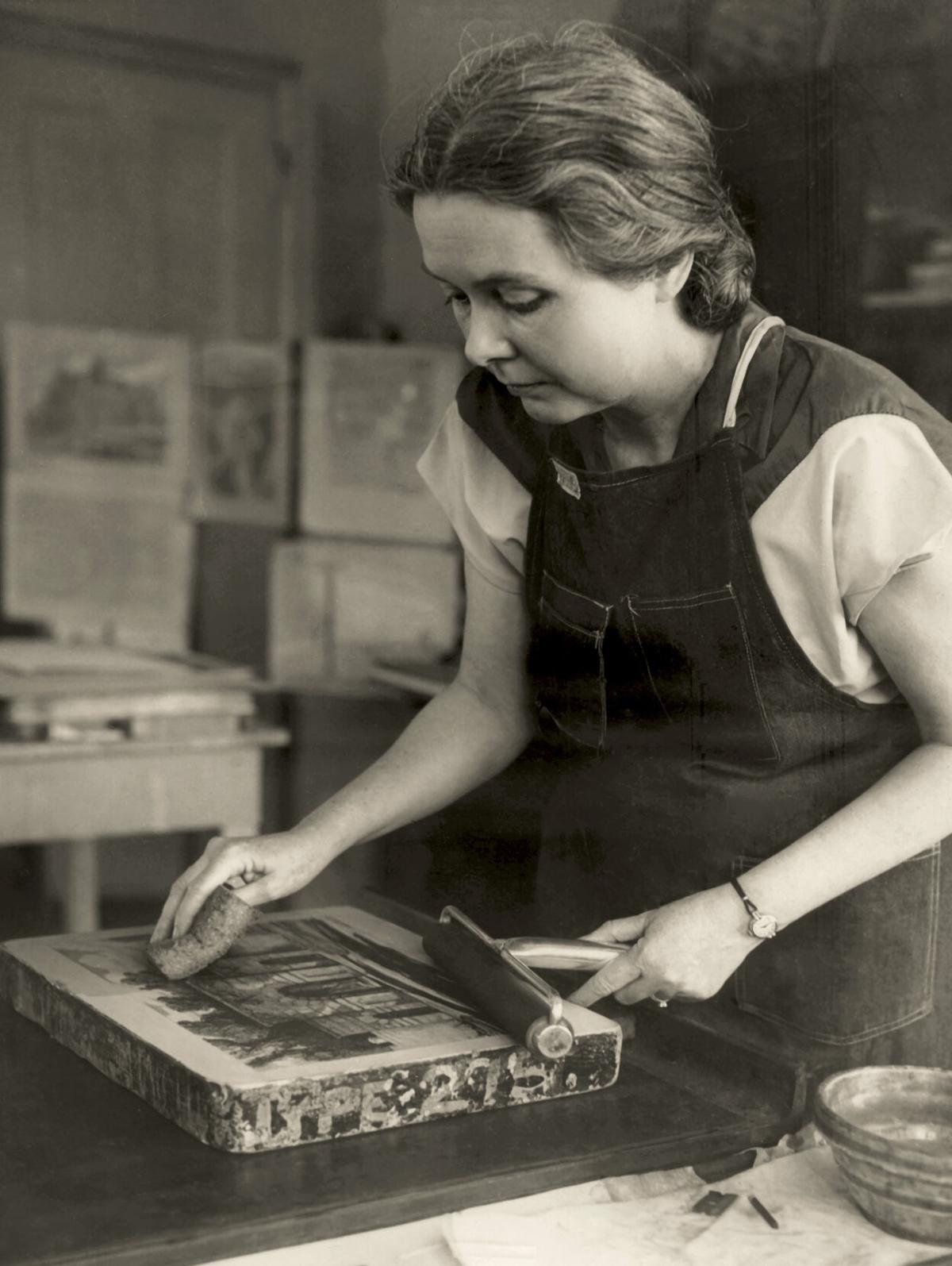 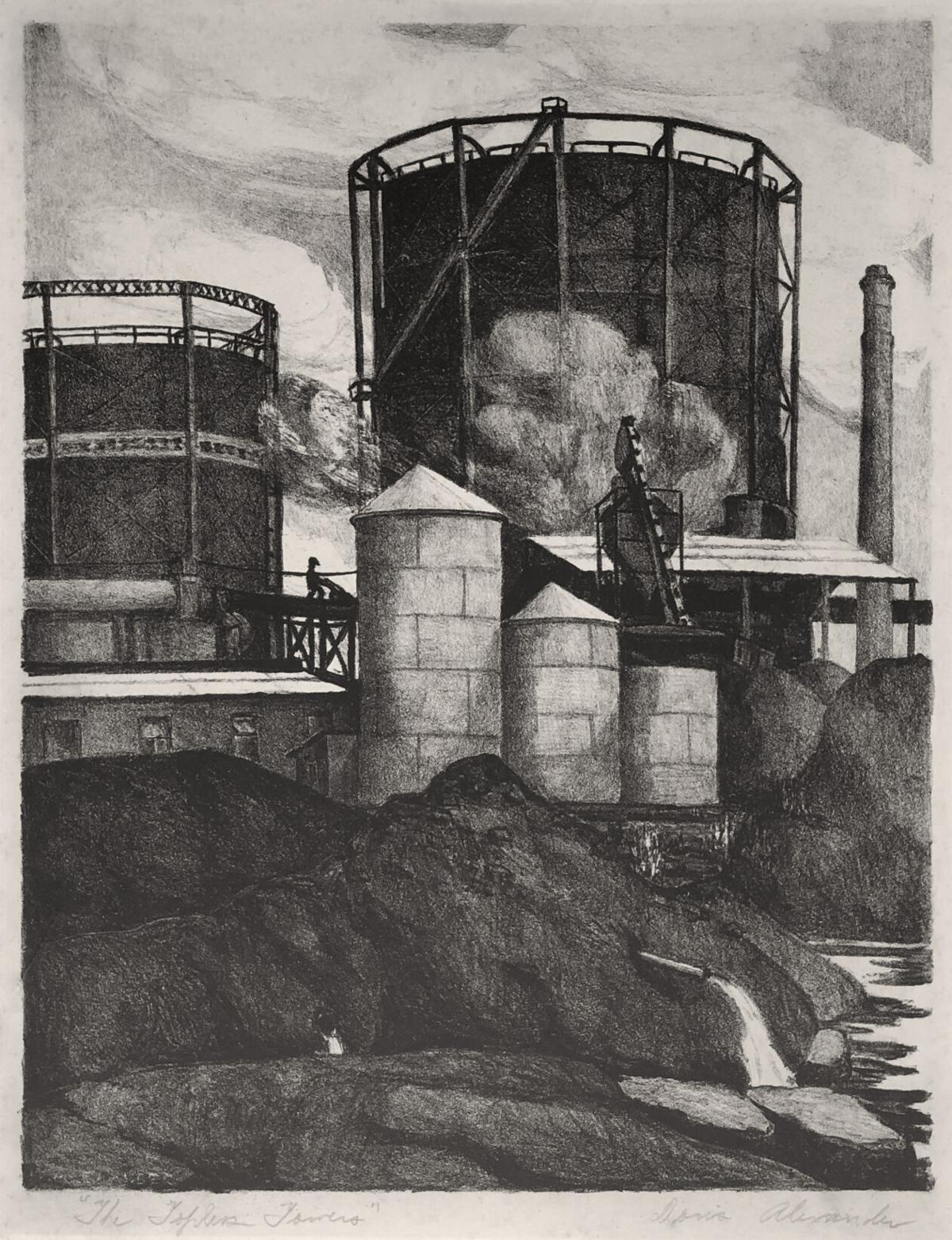 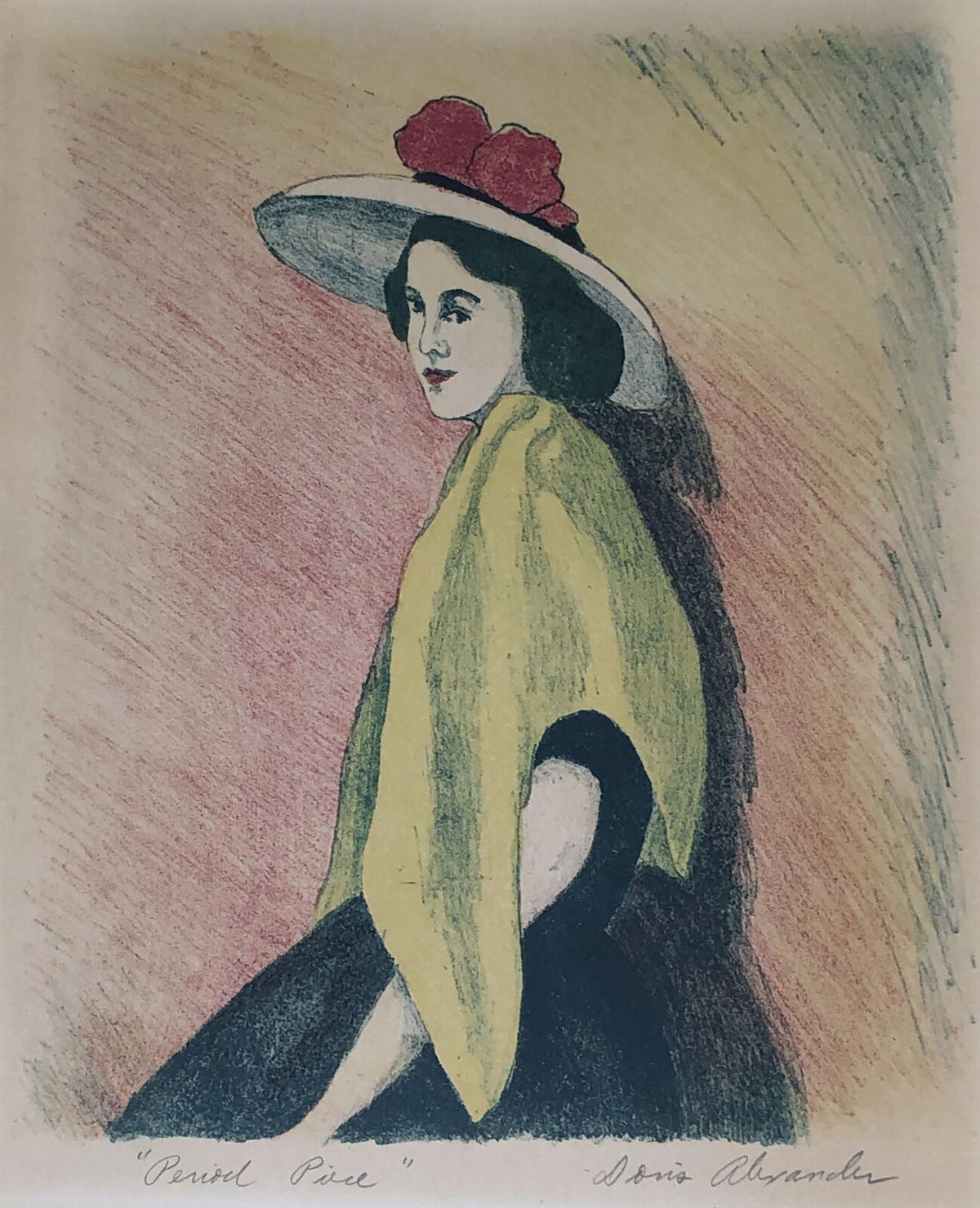 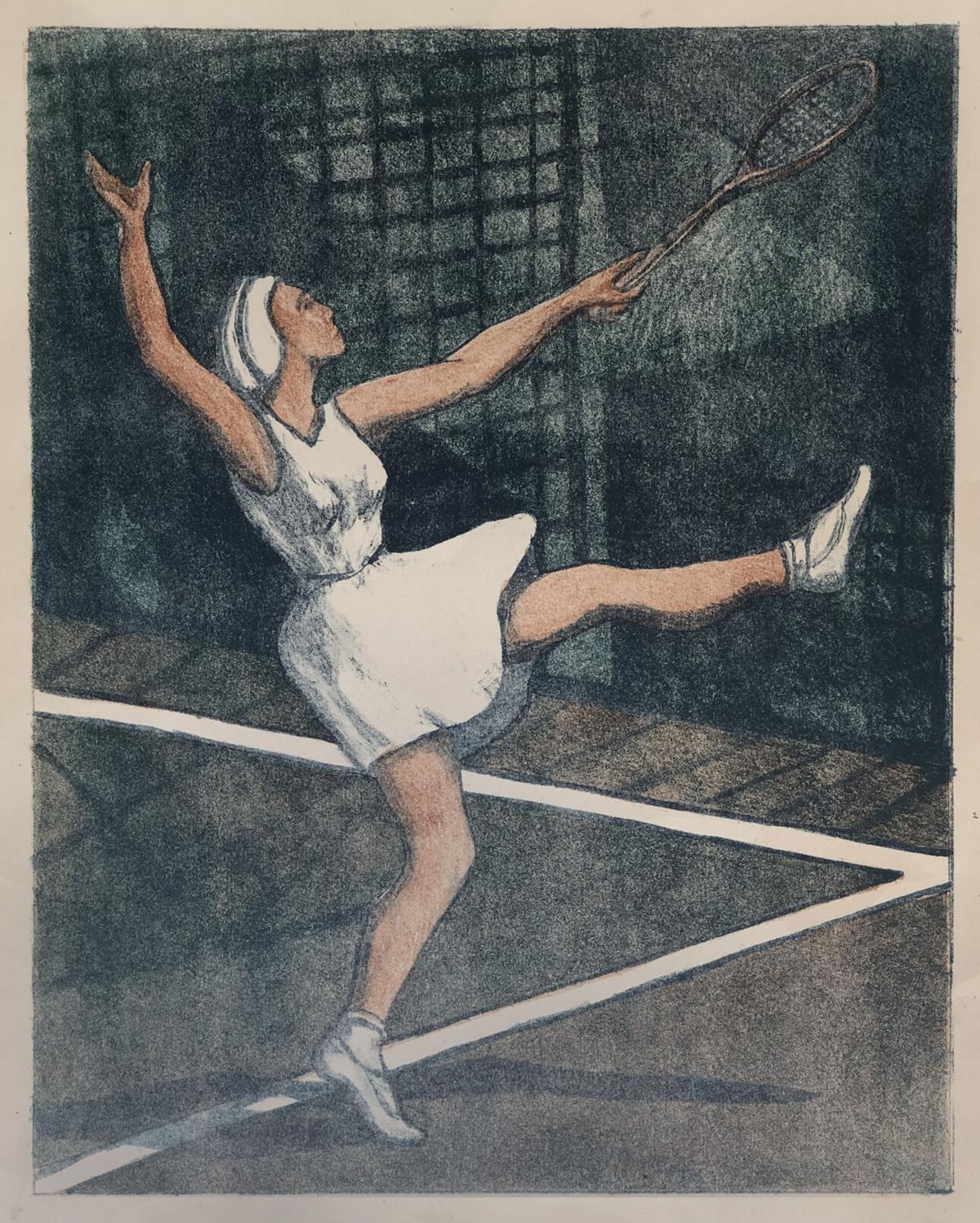 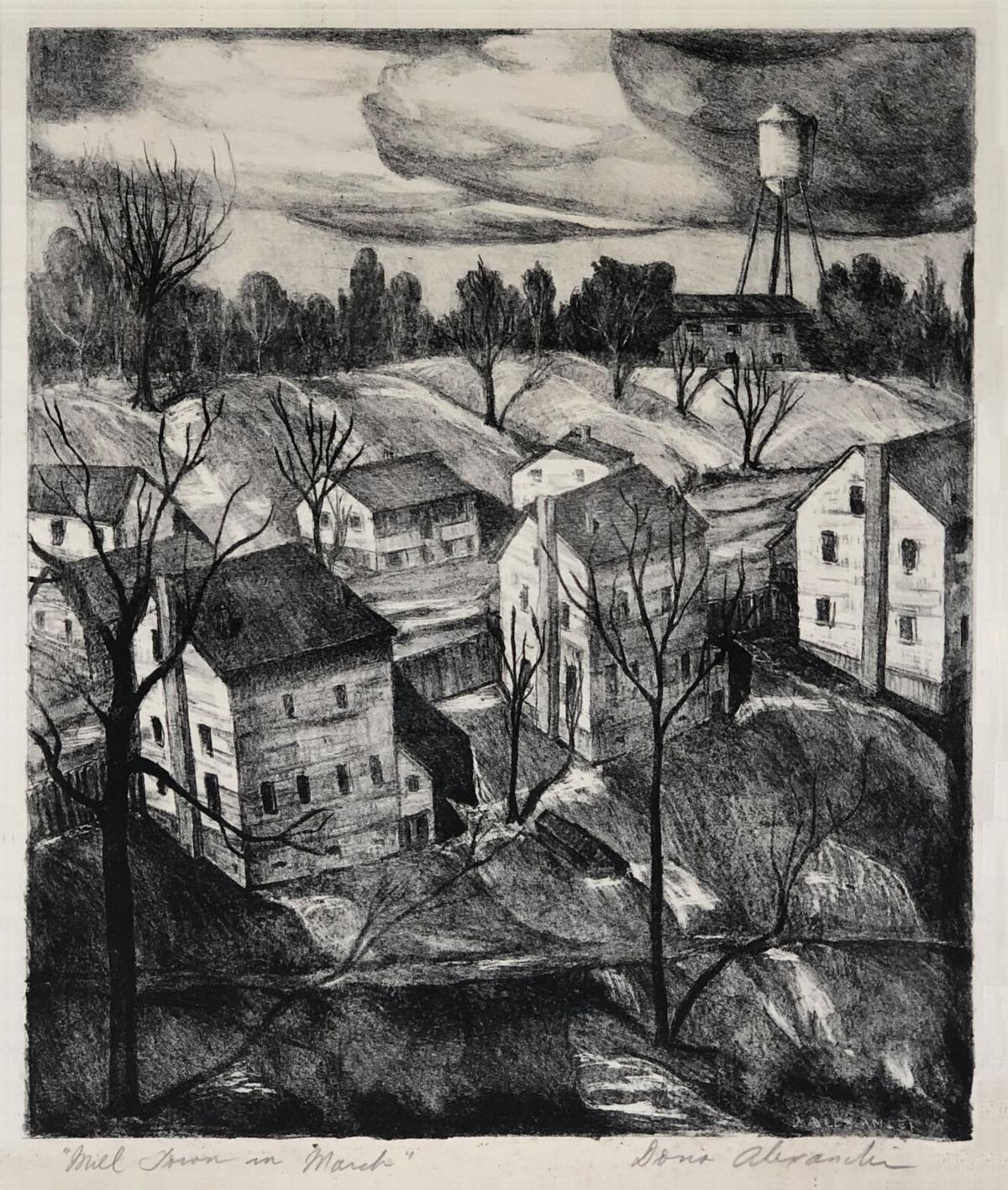 According to Mark Harris, founder and director of the Dixie Art Colony Foundation, in late July of 2019, the DAC Foundation was contacted through their website regarding the possible donation art created by Thompson.

In August 2019, Harris traveled to Foley, Alabama, located just east of Magnolia Springs, where Thompson retired, to view the collection and meet with Bill Swanson, the executive director of the Holmes Medical Museum. According to Swanson, after Thompson's death, the collection was bequeathed to the Foley Art Foundation. However, the Foley Art Foundation lacked the resources to preserve and display the large collection.

Therefore, it was transferred to the Holmes Medical Museum in Foley. Even though the collection did not fit the medical museum's mission, the museum had space to house and display part of the collection. The transfer of the collection to the DAC Foundation was expected to occur earlier this year during springtime. However, due to COVID-19 and the suspension of in-person board meetings for both organizations, the transfer was delayed until recently.

Based on a quick review of the collection, there appear to be numerous paintings, more than 200 stone lithographs, and more than 200 drawings.

"It is clear that the collection has significant historical and intellectual value in addition to its monetary value,” Harris said. “Now that the collection has been moved to Wetumpka, we will begin inventorying, photographing, scanning, and cataloging. Due to the collection's size, this process will take a significant amount of time to complete. Once the inventory is complete, we will begin the process of archival framing, matting, and photograph and document restoration. All paper works of art will be placed in acid-free mats, framed and glazed with conservation glass.”

According to an article published in the Montgomery Advertiser on Oct. 5, 1947,

Thompson owned one of the few lithography presses in the South at that time.

"A significant factor in our decision to transfer the collection to the DAC Foundation was their commitment to excellence and their ability to dedicate the resources necessary to preserve and adequately promote the collection," Swanson said.

Doris Alexander Thompson was born on March 2, 1906, in Mobile. Her talent surfaced at an early age. A portfolio of sketches she produced as a child are included in the collection. Some of her earliest training was under the direction of celebrated Alabama artist, Roderick Mackenzie.

She was raised in Mobile and married the Rev. William Austin Thompson in 1926. The couple later relocated to Montgomery, where her husband served as rector of the Episcopal Church of the Holy Comforter. Over the years, the couple also lived in Florence, Alabama, Philadelphia, Pennsylvania, and Columbia, South Carolina, before retiring in Magnolia Springs, where she died on Sept. 20, 1995.

While living in Philadelphia in 1944, she studied with artist Florence Tricker. She then entered the Art School of Temple University, where she took up lithography under the direction of Raphael Sabatini. After moving to Columbia, South Carolina, she returned to Philadelphia each summer for further study with Sabatini.

She also took painting courses under the direction of Alexander Abels. Thompson was a "true lithographer." Not only did she sketch her compositions, but she also transferred her sketches to stones and made her own prints.

Stone lithography, invented in 1798, was the first printmaking technique that allowed artists to create prints that could rival an original painting in terms of detail, mood, and color variations. This near extinct art, utilizing limestone slabs, requires special training, skill, and talent.

"We are excited to bring this large and rare collection to Wetumpka," Harris said. A sampling of Thompson's work will be included in the DAC Foundation's Winter 2021 Exhibition, which will open in January 2021 at the DAC Foundation Gallery located at 219 Hill Street in downtown Wetumpka.

Planning for an exhibition titled "DORIS ALEXANDER THOMPSON: The Art of Lithography" is well underway.