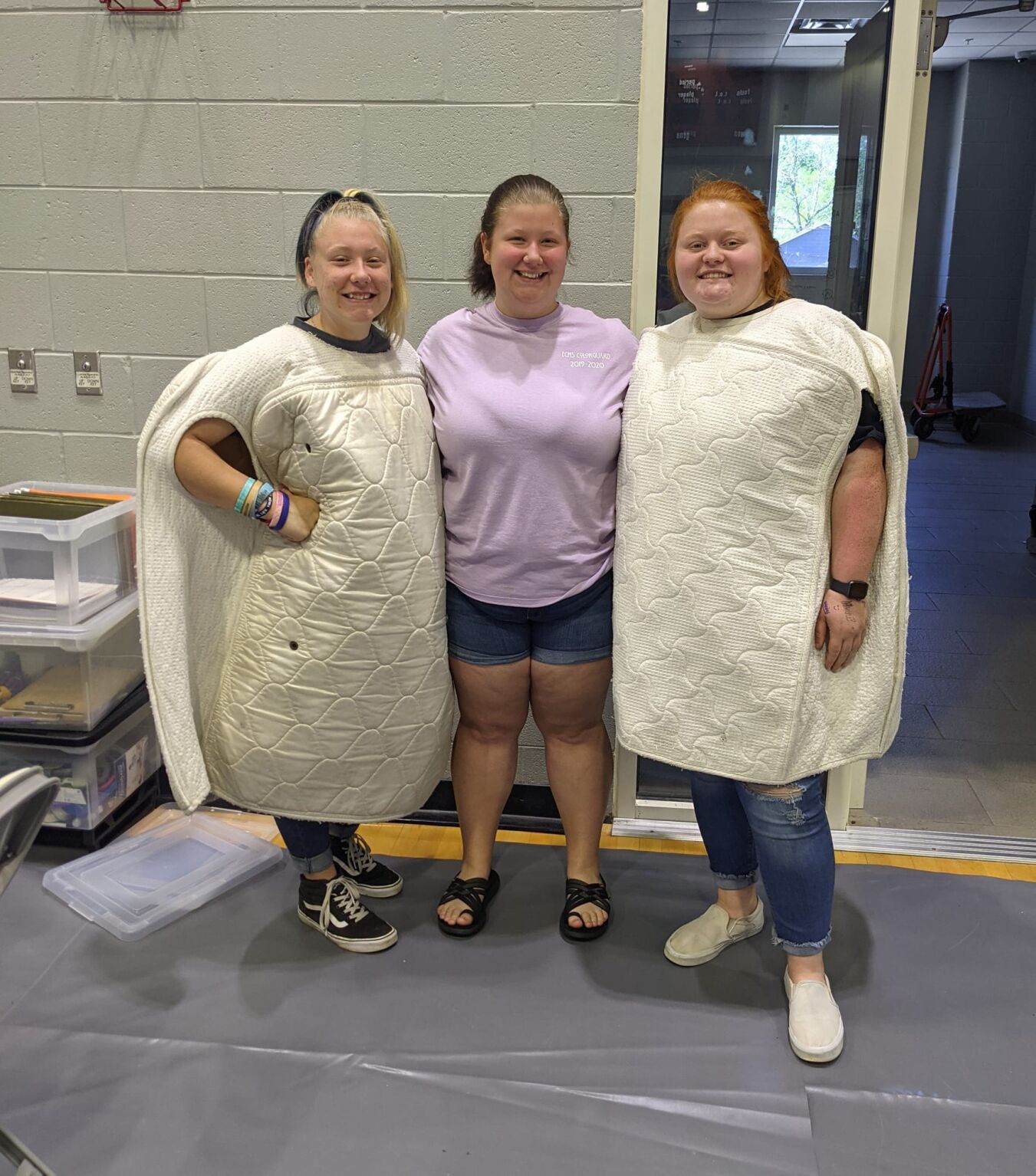 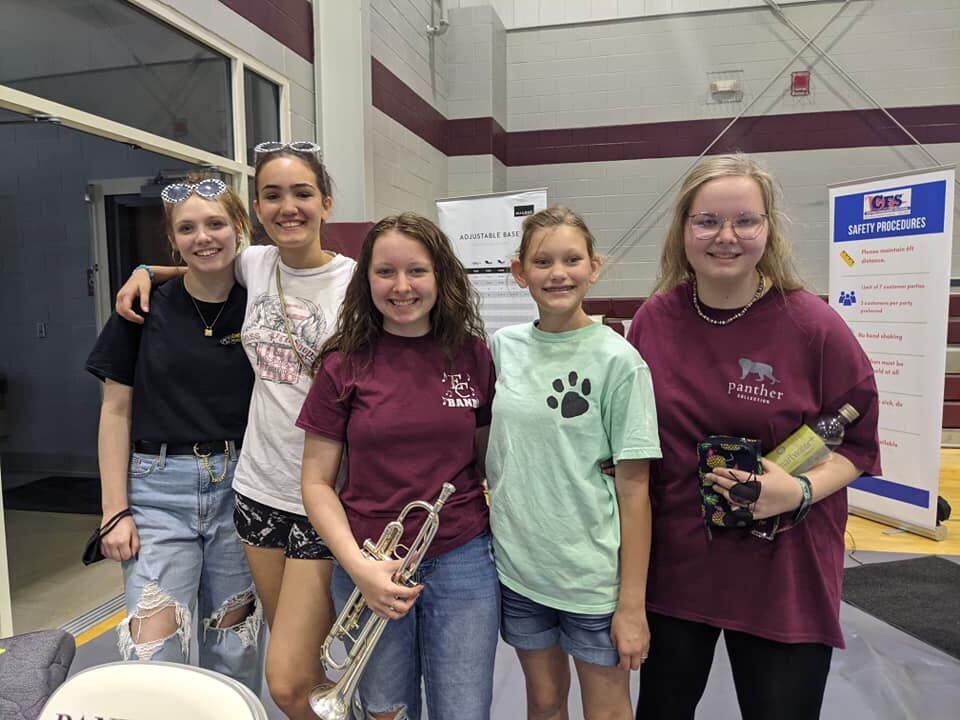 “It was pretty successful,” Vittore said. “We sold 30 mattresses, which is the second most that we’ve ever sold. We will know some time next week how much money we raised.”

Vittore said there were people coming and going throughout the day. The band partnered with Custom Fundraising Solutions Birmingham to make the fundraiser possible.

The fundraiser served as an opportunity to purchase quality mattresses at up to 40% below retail value, according to Vittore. The sale featured top brands such as Simmons Beautyrest and Therapedic.

Vittore said the fundraiser also offered a way for students to earn some extra cash. Students received $25 per bed sold with their name attached to it.

The money will be used to buy new instruments. The most pressing need is a bass trombone. Vittore said the band is in desperate need of instruments because the program is growing so fast.

CFS was created in 2005 to provide schools and programs with a creative approach to raising money by combining mattress sales and fundraising. Since 2005, CFS has given back more than $40 million to schools across the country. In Alabama, CFS has given back $1.5 million in the last eight years.