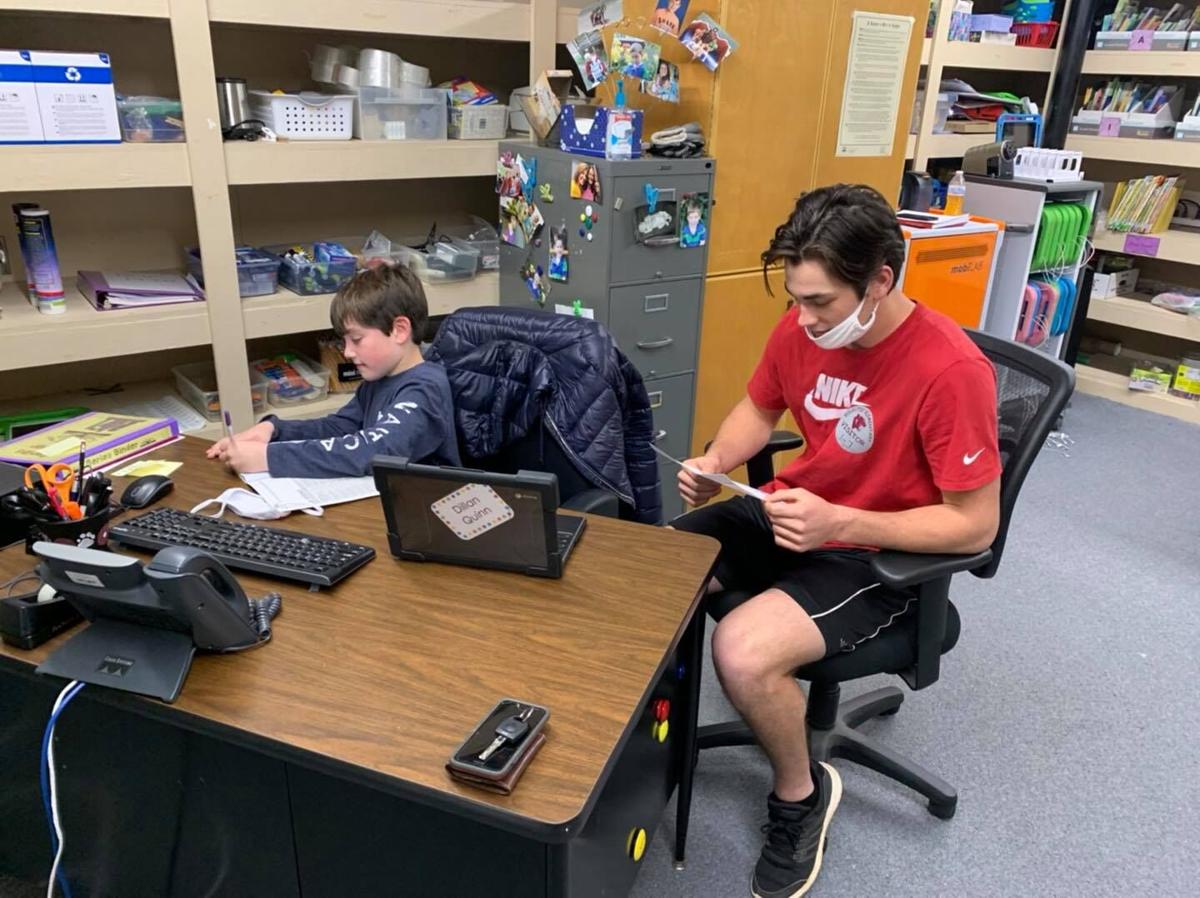 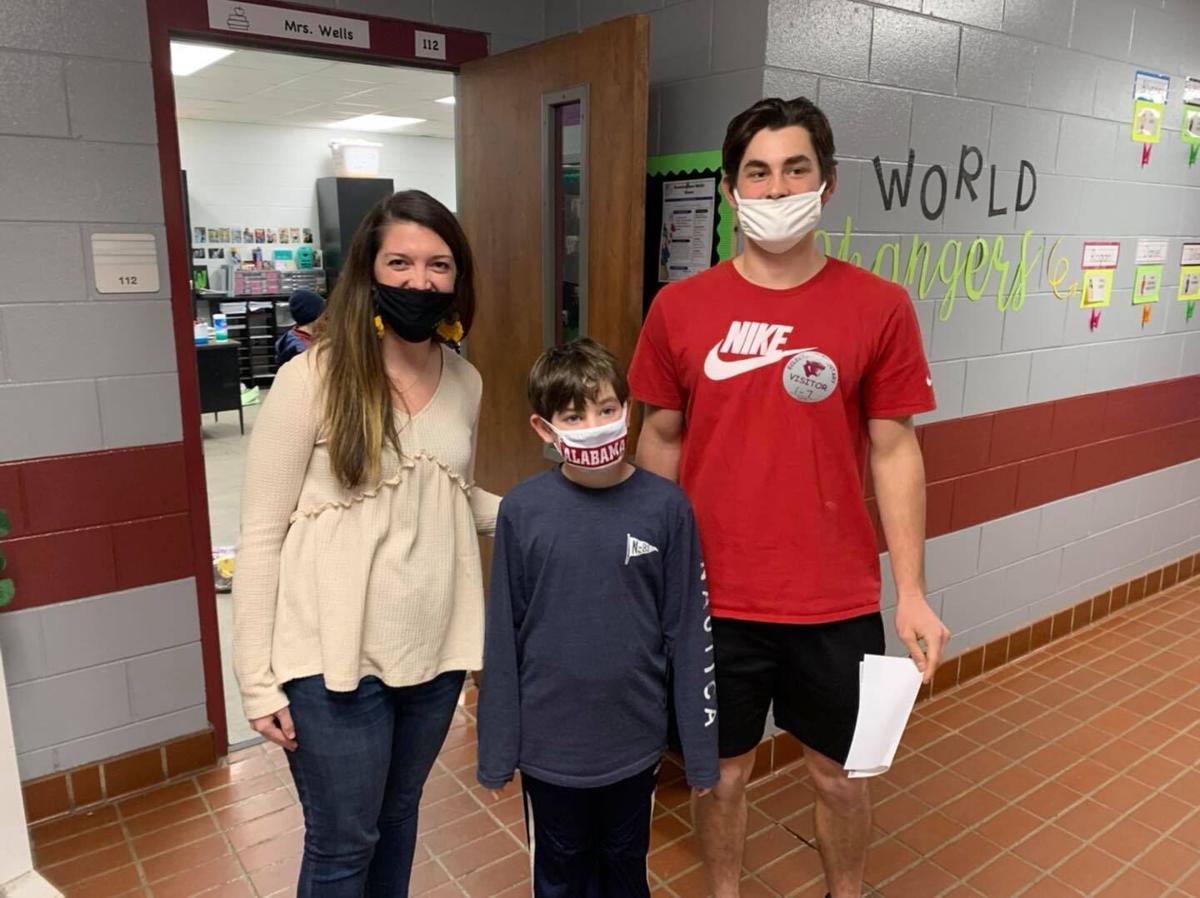 When third grade Eclectic Elementary teacher Emily Wells got an email about the Alabama Governor’s App Challenge, one of her students came to mind – Dillan Quinn.

“Dillan’s so smart in that area,” Wells said. “I knew he liked coding and doing things like that on the computer, so I asked him if the app challenge was something that he’d be interested in. I told him that there was no pressure for him to do it and to only do it if he really wanted to.”

Dillan was definitely interested. The statewide computer programming competition challenged K-12 students to create an app individually or in a team of up to three members. App submissions were due on Jan. 15 along with written responses and an app demonstration video.

The apps are judged in three grade bands: elementary (K-5), middle school (6-8), high school (9-12). First, schools select winners from each grade band and those winners will go on to be judged by State School Board District judging panels. There are eight State School Board Districts in Alabama. The finalists from each district will move on to the state competition.

Dillan used the programming platform Scratch to create a world where players are able to choose a character and then use that character to defeat and capture enemies before they’re able to move on to the next level.

It took Dillan about two months to create the app. Along the way he encountered several glitches but he didn’t let it deter him. Wells and Dillan’s mother, Jessica Quinn, who is also Eclectic Elementary’s library media specialist, said they didn’t know how to help him, so they found someone who could.

“At a robotics training in January, our STEM director Mr. Wright introduced me to a high school teacher who has a student, an 11th-grader Sean Darnell, that’s knowledgeable about coding and programming,” Wells said. “We were able to arrange for Sean to come over during his computer science class time to work with Dillan.”

Dillan’s mother said the pair periodically met in the elementary school library for an hour at time to work on the app.

“Sean probably came over about six or seven times,” Jessica Quinn said. “On the first day Dillan was really quiet and nervous but by the end of that meeting Dillan had opened up to Sean. He’s really good with Dillan and was very mature for his age, and responsible too.”

Dillan credited Sean with helping him solve problems when he couldn’t figure them out and helping him come up with new ideas for his app.

“This was my first time trying to make an app but I have done some coding before,” Dillan said.

Jessica Quinn said her son first became interested in coding in kindergarten or first grade when he discovered Scratch Junior, a visual programming language designed to introduce programming skills to children ages 5 to 8. So when Dillan took on the app challenge she had no doubt that he could do it.

“I knew for sure he’d be capable,” she said. “My only thought was that if a problem arose, would he continue on with it and try to solve the problem. But I was amazed by his perseverance. I never realized how difficult coding would be, but whenever he had a glitch he didn’t give up. He would get frustrated but he persisted. I guess I just never realized how much problem solving there is in coding and how one little thing can mess up everything.”

“I was just so glad to be there to cheer him on and give him whatever he needed,” Wells added. “He’s such an intelligent child and I’m excited to see what he’ll do in the future.”

Dillan said he aspires to be a programmer when he grows up.