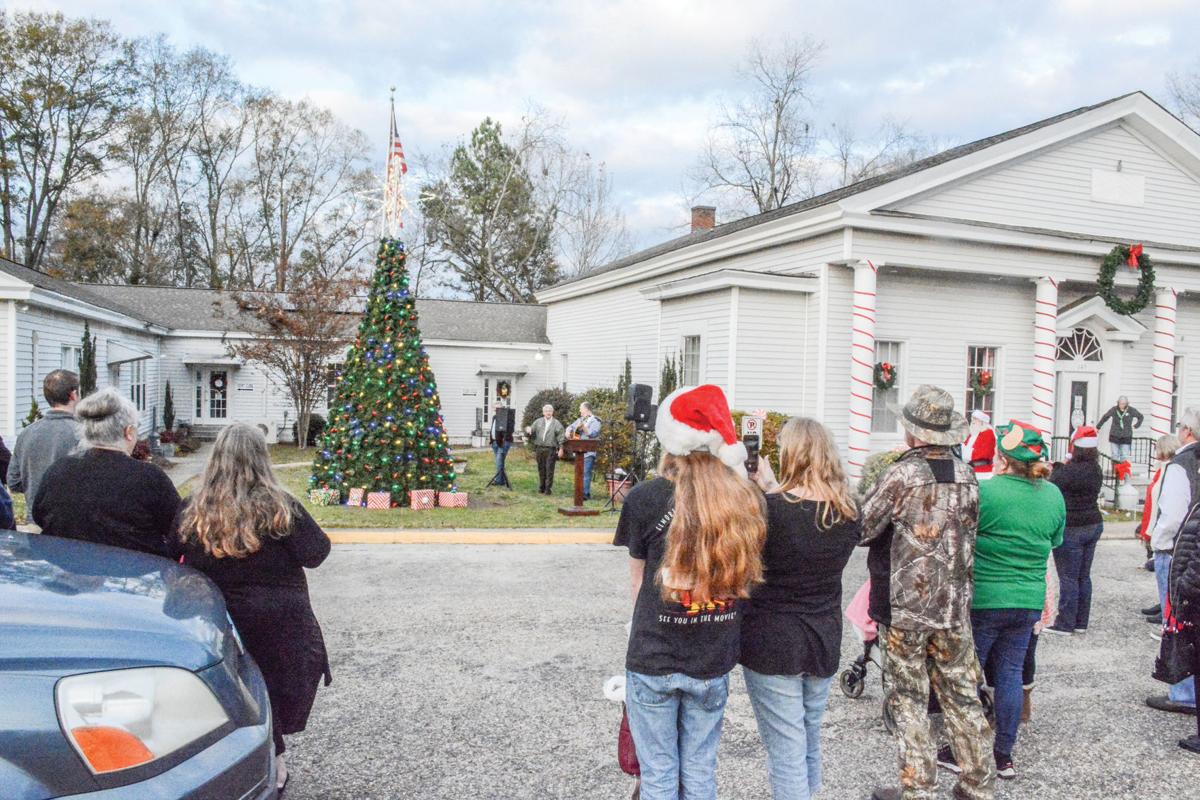 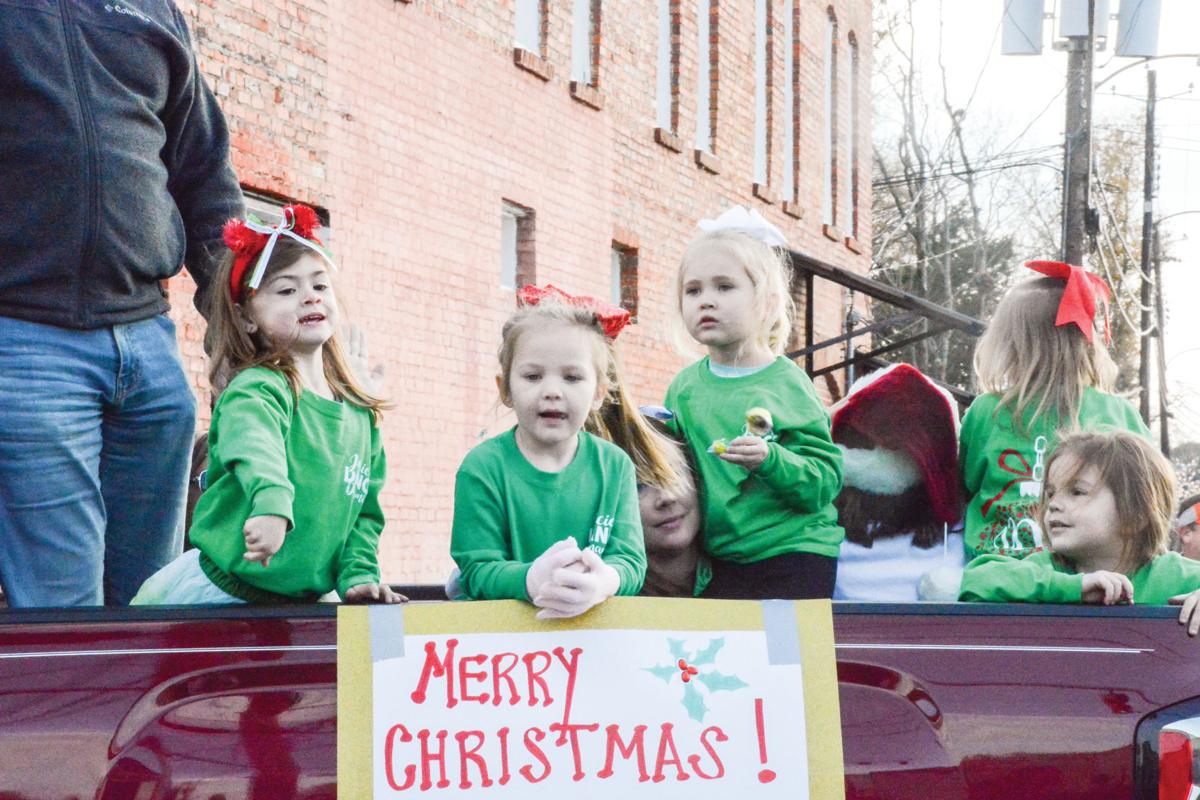 Mayberry may not be a real place on the map, but the qualities of it are real as ever in the Town of Eclectic.

According to Rep. Mike Holmes (R-Wetumpka), Eclectic is just like the fictional town made famous by “The Andy Griffith Show.”

“I’ve done the parade before and just riding through that street, I always think back to Barney Fife and Mayberry every time,” Holmes said. “Y’all have a wonderful place to call home here in Eclectic.”

Holmes was one of the guest speakers at Eclectic’s day-long holiday festival Saturday. The event featured a vendor market, parade and tree lighting ceremony.

Every time organizers put on any type of event, they hope the next year it will be even better. According to town councilmember and event coordinator Carmen Winslett, Eclectic reached that goal as there were about 35 vendor booths and 43 parade participants. Based on last year’s numbers of 25 vendors and no parade due to weather, Saturday was quite the improvement.

“I was really pleased with everything,” Winslett said. “I thought it was a good turnout for both the parade and the vendor market.”

Winslett said several attendees complimented the event. She said the combination of effectively spreading the word and the blessing of good weather made for the high turnout.

Winslett is always proud to see Eclectic growing and loves to see events like this come to fruition. It’s an event that requires a lot of planning, but it’s also one that lines the town’s streets with residents and even out-of-towners. Things like this can only help the town grow, she said.

“I want to thank everyone who participated in every aspect of this,” Winslett said. “From those who helped with the planning, the decorating, the parade, the vendor market, plus the actual participants in the vendor market and parade, we couldn’t have pulled it off without those people. High participation on all fronts made a big difference. I think that’s what’s made many things more successful this year and overall more enjoyable.”

With the sound of Christmas carols livening up the parking lot at town hall, the town lit its Christmas tree for the first time.

According to Mayor Gary Davenport, the tree was an idea that came about a couple of years ago when the council realized there was a need for more Christmas decorations. He said the town used money from the recycling center for more decor throughout town, including the first-year tree.

“Thank y’all for allowing us to use the money in the community where we can use (this tree) over and over again,” Davenport said to the town’s citizens. “It was an expensive proposition but it’s something I think that we can grow with.”

The tree is 14 feet tall and is just like the one in Eastchase in Montgomery, except this one is about 8 feet shorter, Davenport said. He joked at least it’s easier to put up and decorate.

Guests also heard from Sen. Will Barfoot (R-Alabama) who said, although he’s a politician, this time of year is not for politics.

“This is a great time of the year and I’m always cognizant that we always remember the true meaning of Christmas,” Barfoot said. “We’re here to celebrate the birth of Jesus Christ. We can get lost and we can have fun with some other things, but it is about celebrating His life — no offense Santa.”

Santana Wood is the interim managing editor of TPI's newspapers.