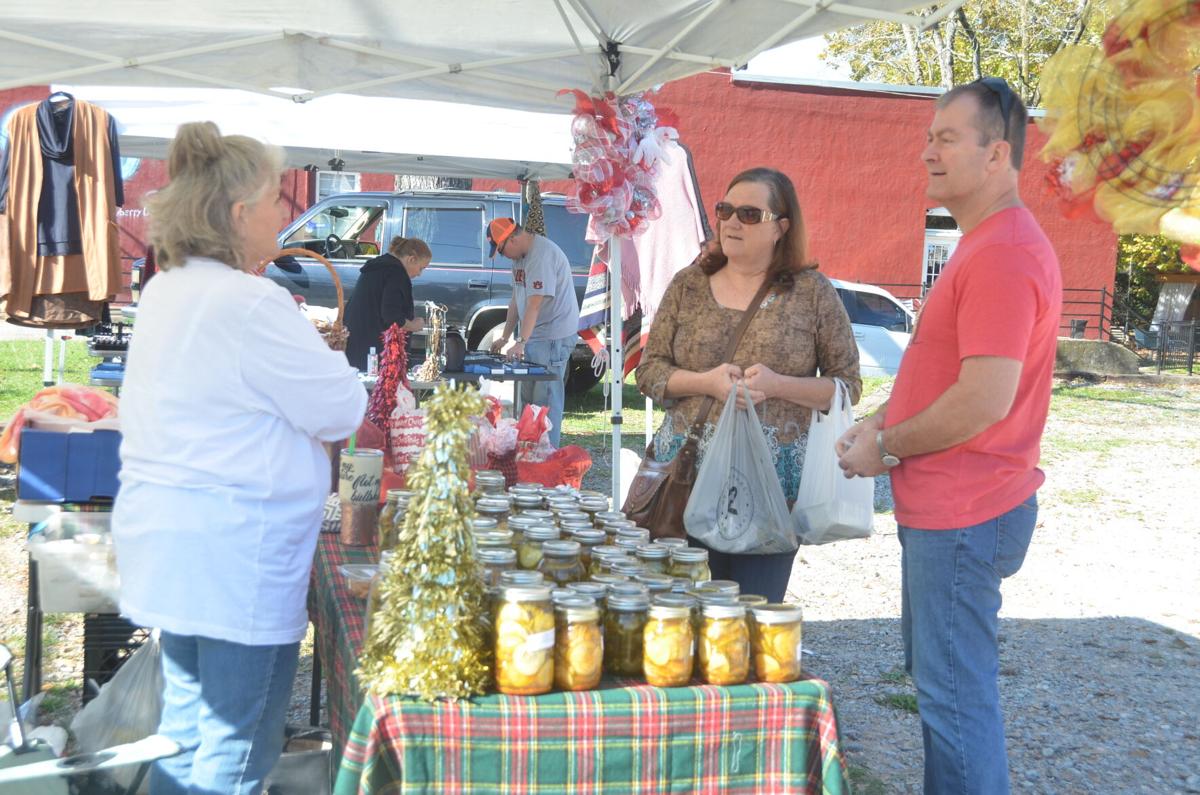 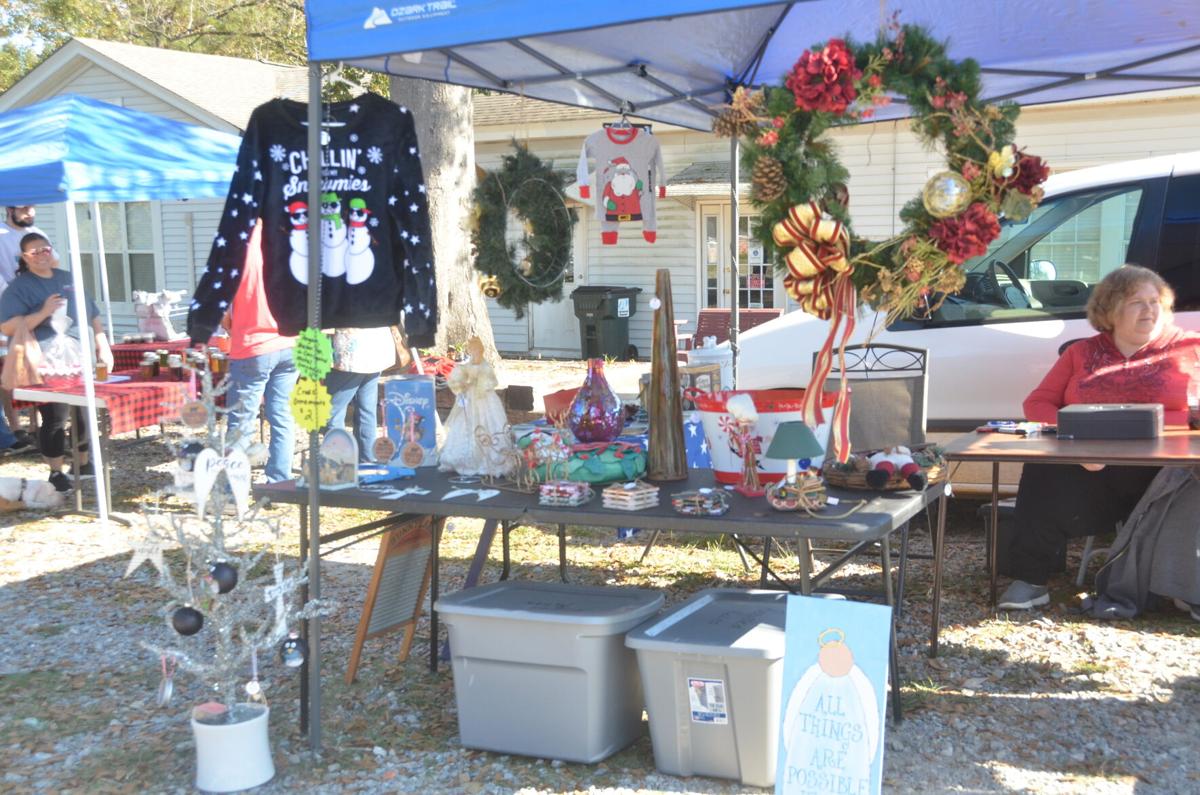 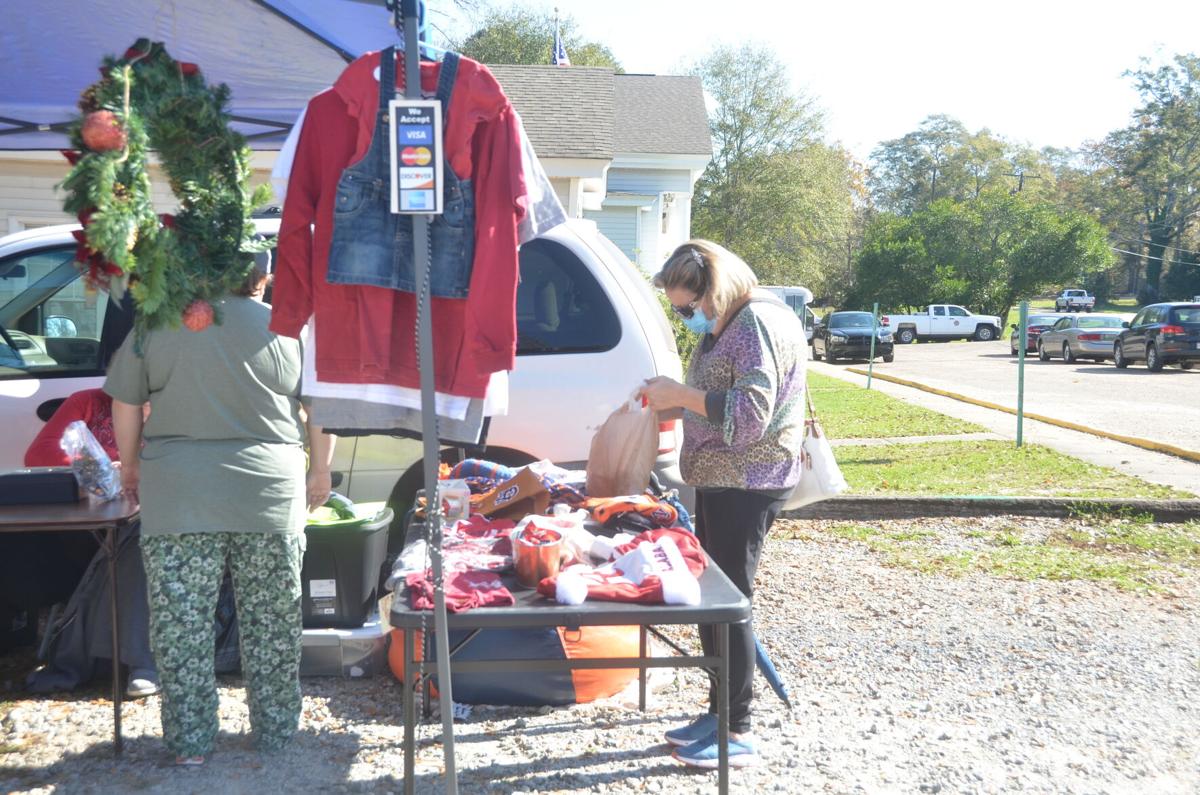 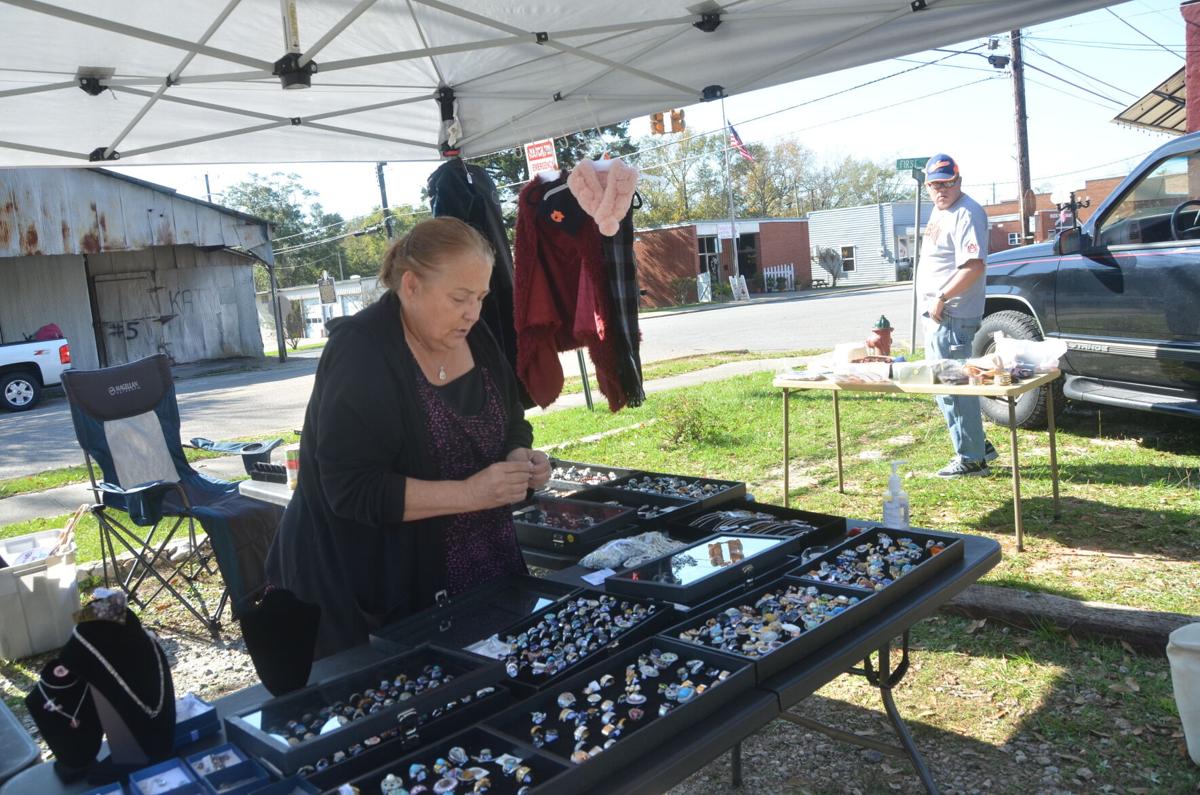 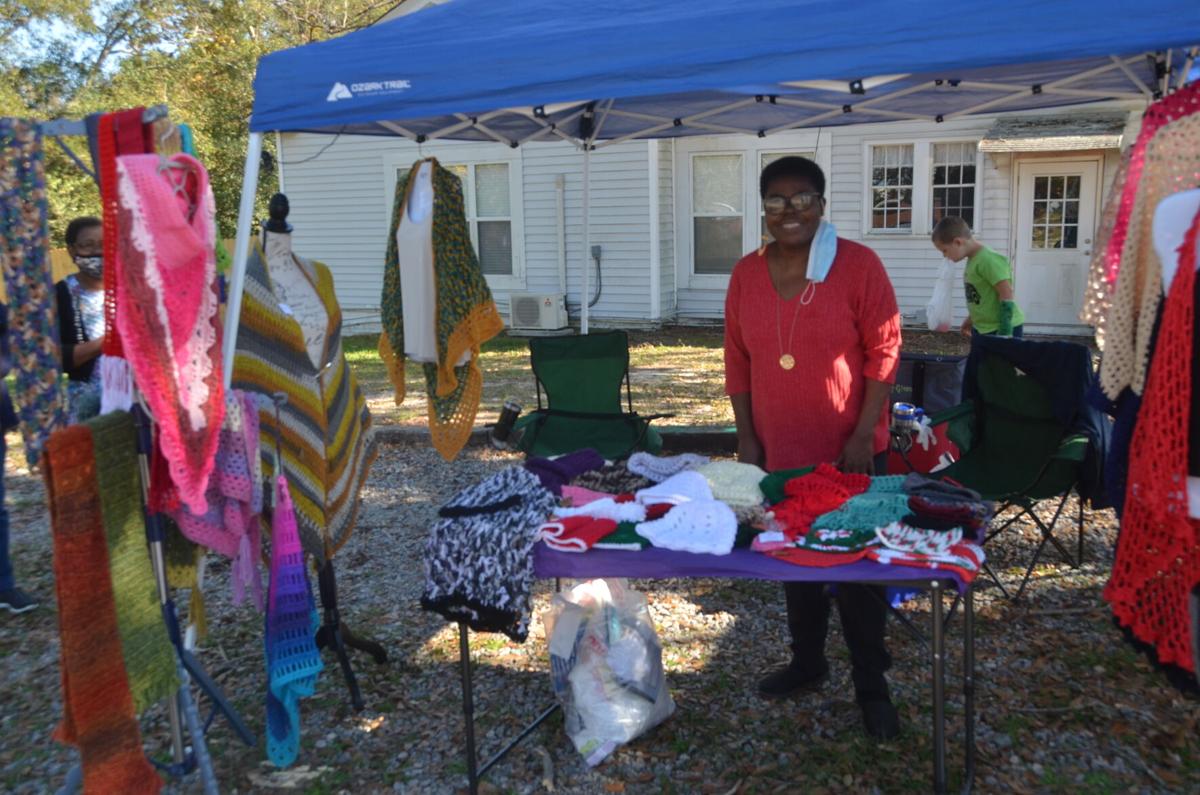 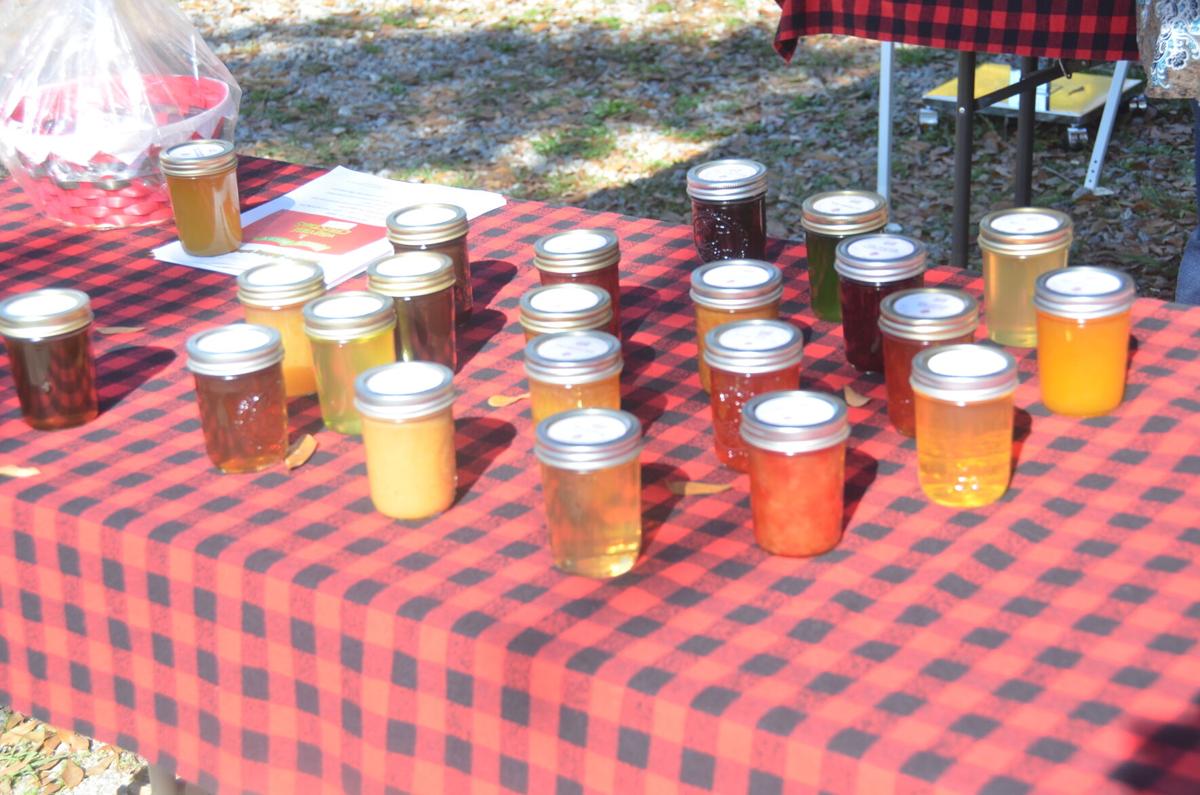 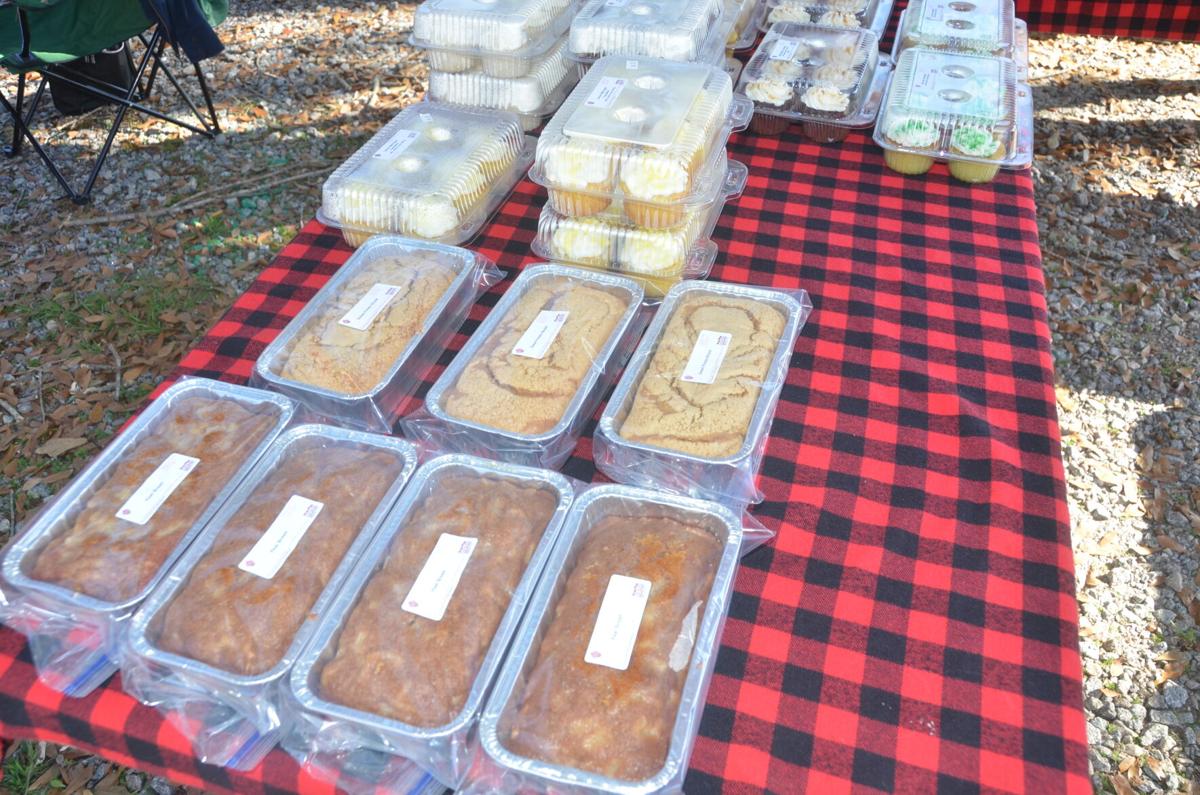 The town of Eclectic hosted its last Trade Day event on Saturday in the Town Hall parking lot.

“We’re just not getting the participation we need to continue this,” Winslett said. “We’ve advertised on every outlet there is. We’ve been able to grow the number of vendors participating in Trade Days, but the shoppers are just not coming.”

At one point this summer, Winslett said there were as many as 45 vendors attending, but turnout at the event was still low. She said it has been a struggle to grow the consumer base for the entire four years that she’s been organizing the market.

“The vendors have started to find other places to go and I really can’t blame them,” Winslett said.

Winsett said it takes a lot of effort from the vendors to attend Trade Days. They’re required to be in place and have their booths set up by 8 a.m., and are often times the ones working their booth until the event ends at 1 p.m. Afterward, they’re responsible for packing up their belongings and hauling it away. Vendors pay a fee to participate in the market, so often times they end up losing money instead of making a profit, Winslett explained.

Winslett said Trade Days is an event the town used to host several years ago and it was so big that vendors lined Main Street. But over the years the event’s popularity waned until it was halted altogether. Four years ago Trade Days made a comeback, but this time Winslett said the event will likely be gone for good.

“I just want to give a big ‘thank you’ to all of our vendors,” Winslett said. “Our vendors really stuck with us through hot days, cold days, some shoppers and no shoppers. Through it all they’ve always remained positive. Great relationships have been built among the vendors, but it’s just sad to say that we haven’t gotten the community support that we hoped for.”

Although Trade Days is ending, the town will still host its annual Cotton Festival and holiday festival. This theme for this year’s holiday festival, which is set for Dec. 12, is ‘A Whoville Christmas.’ Winslett she is also working to get a spring event started to add to the town’s schedule.