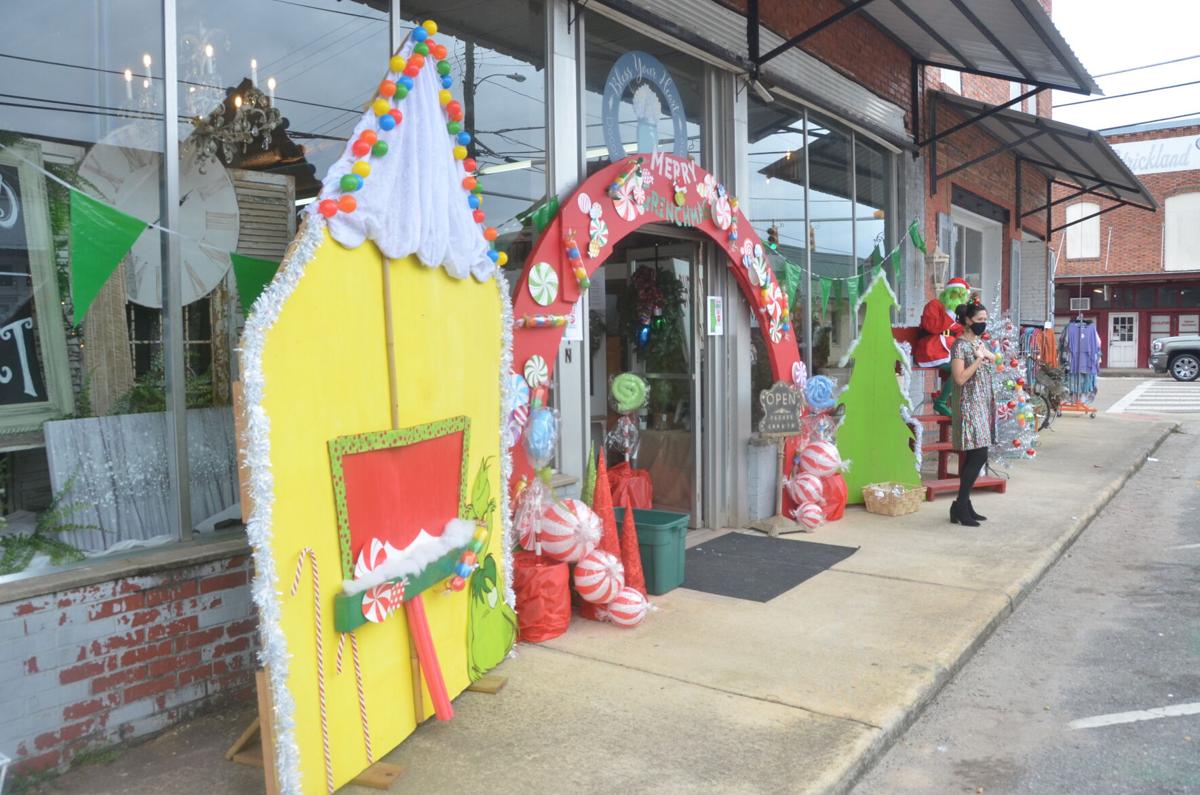 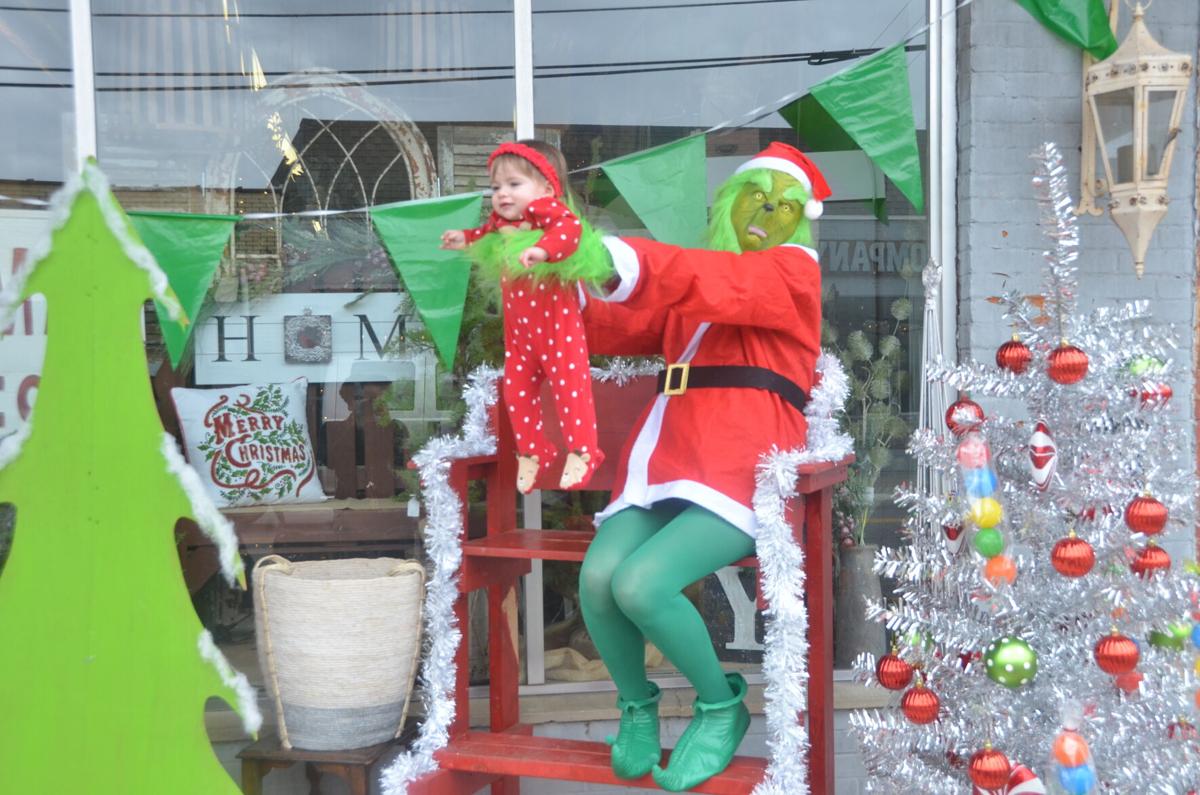 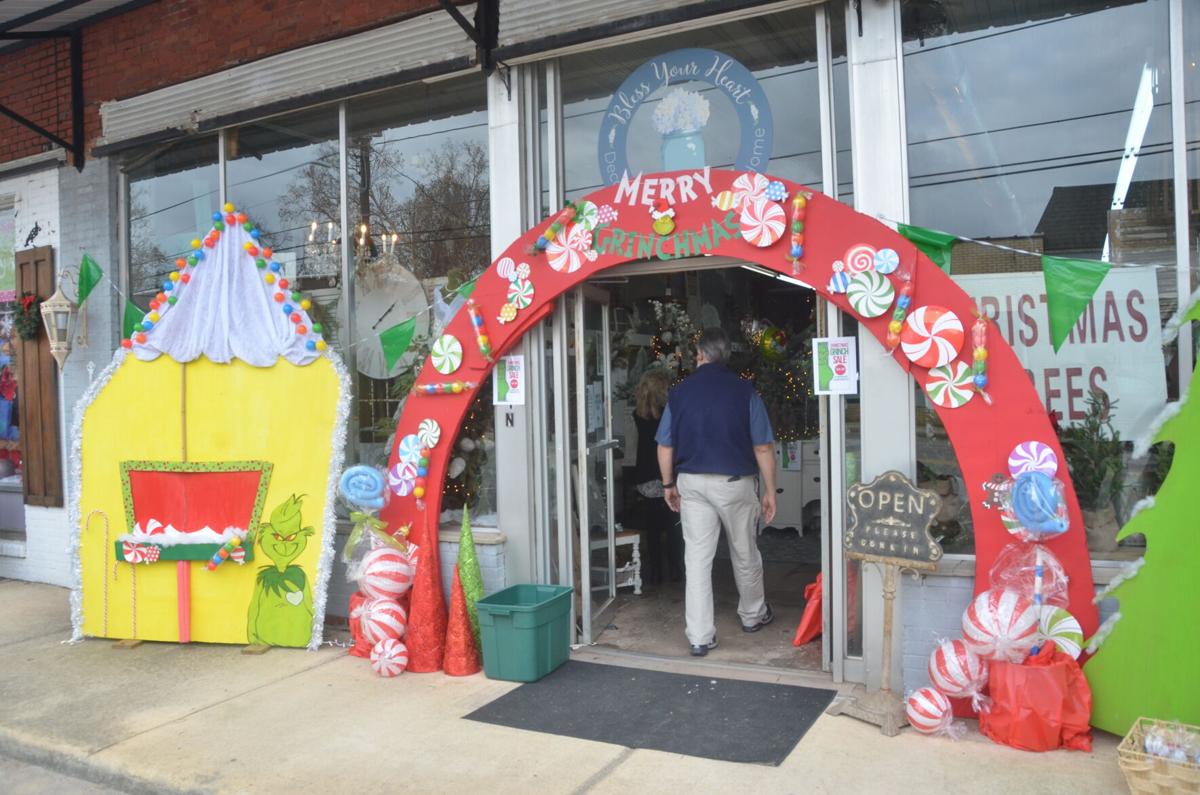 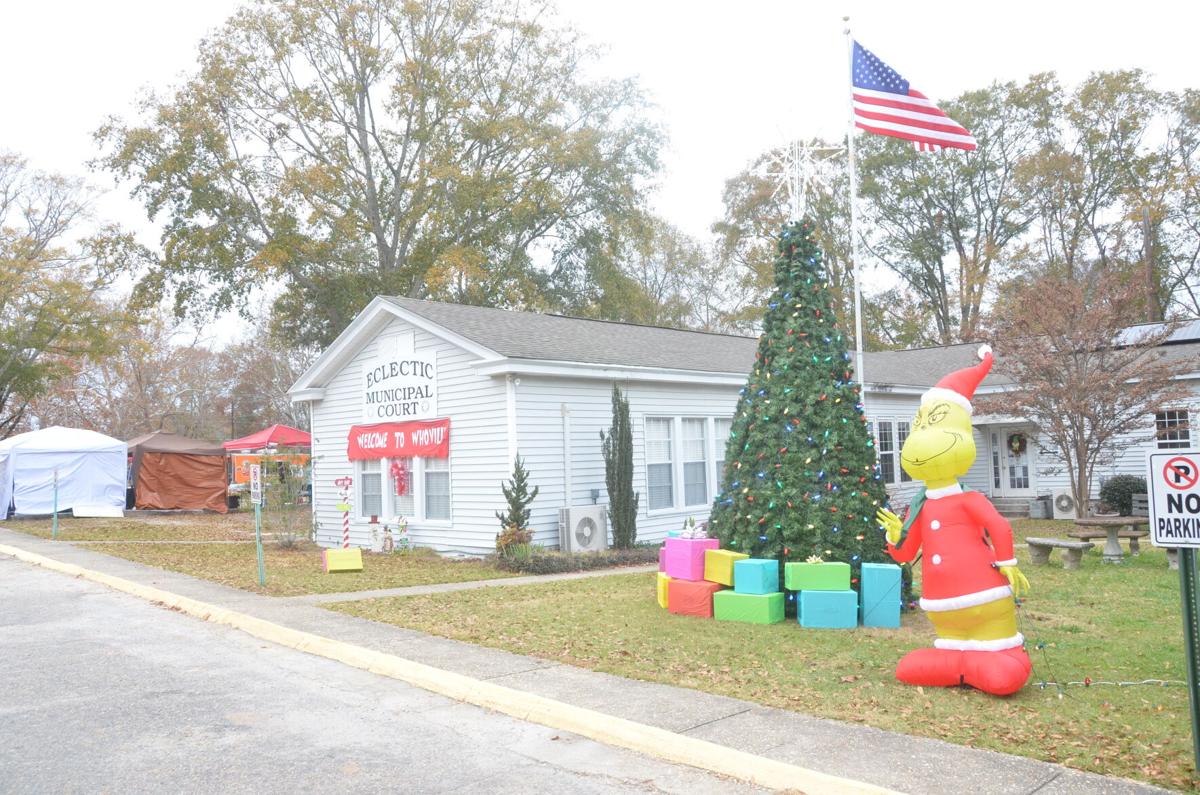 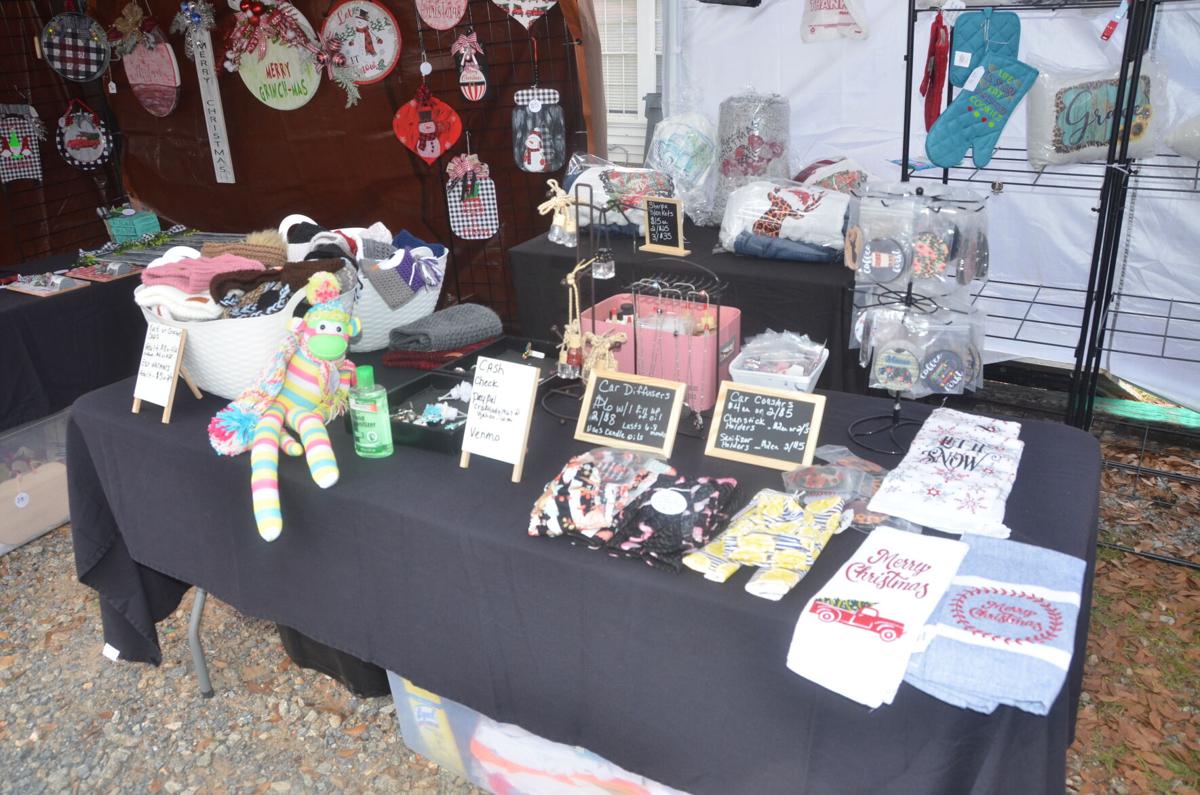 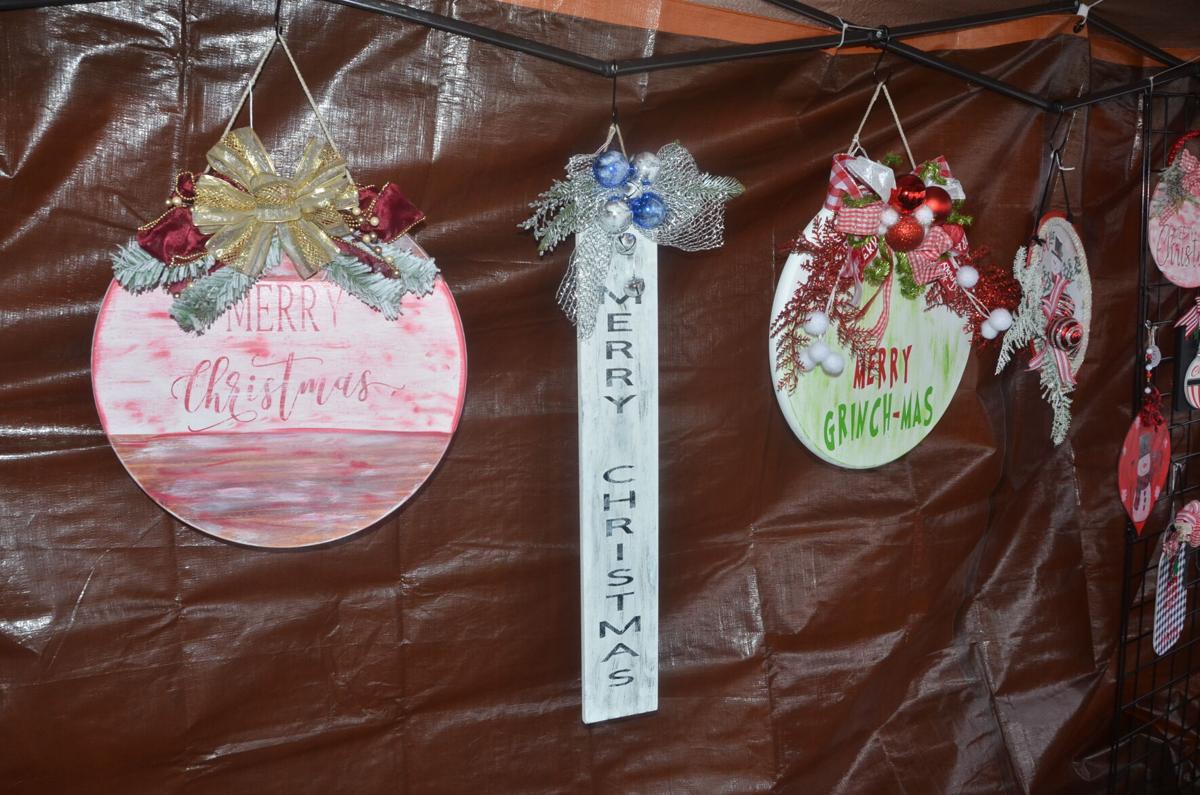 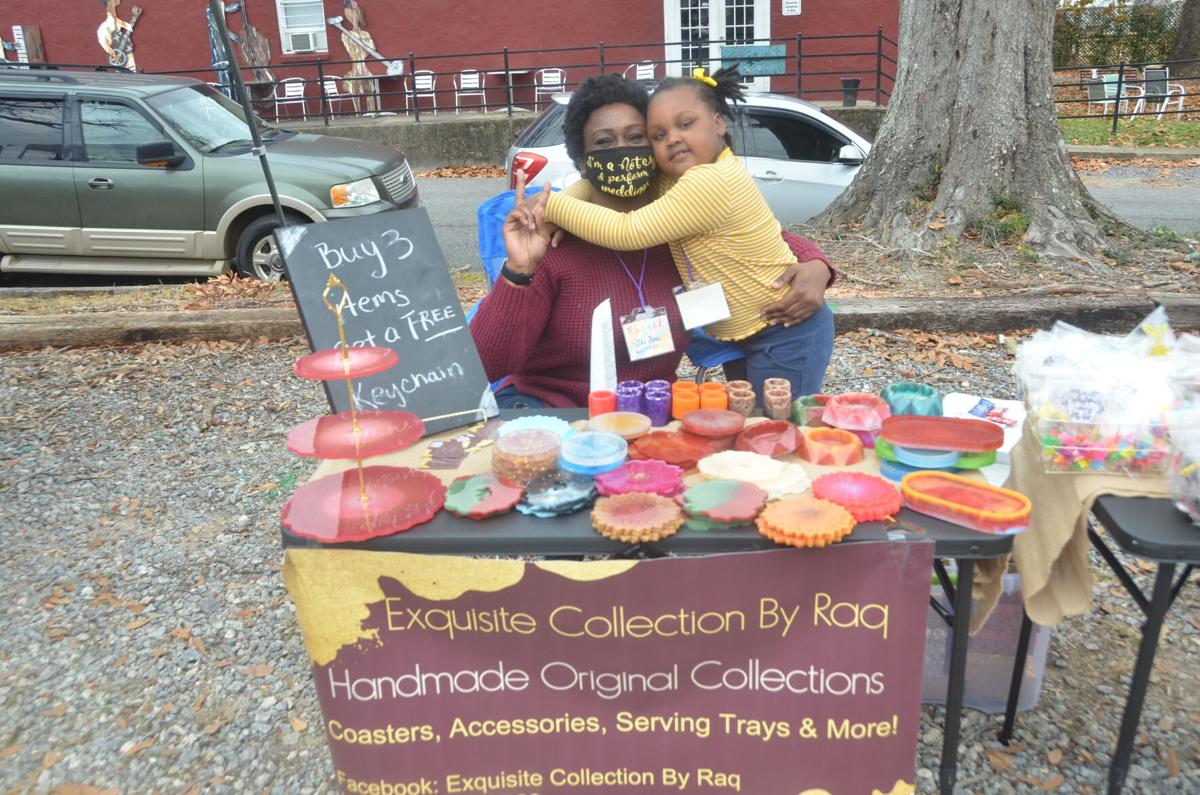 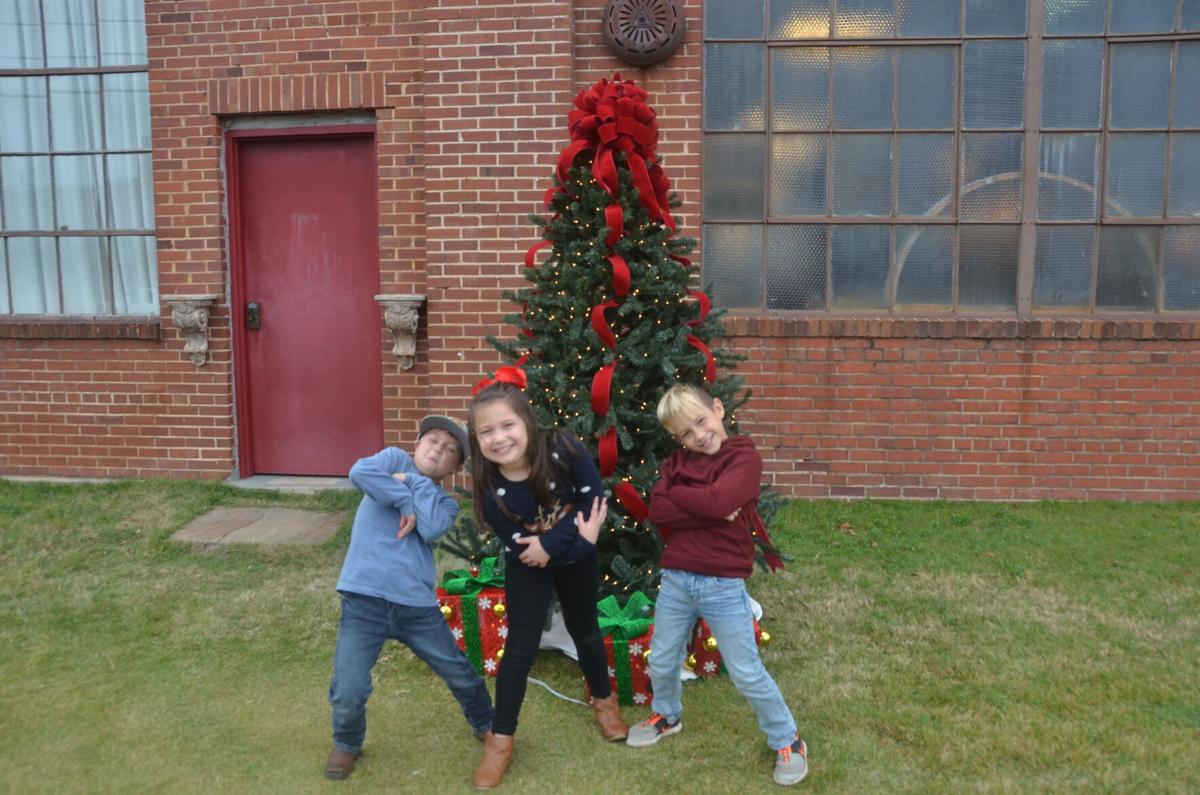 The town of Eclectic's Holiday Whobilation on Saturday had something for everyone to enjoy, whether it was taking pictures with the Grinch, shopping at one of several vendors or enjoying hot chocolate from Cornerstone Coffee Company.

The theme for the event was ‘A Whoville Christmas.’ Residents were invited to downtown Eclectic to enjoy shopping with vendors offered an assortment of goods from jewelry and crafts to baked goods and clothing.

Eclectic resident Carter Taunton attended the event with her son Blakely and two of his friends. Taunton said she was glad the town reconsidered the decision to cancel the event.

"I completely understand the town wanting to take precautions to keep people safe, and I'm so happy that it all worked out in the end," she said. "The weather's held up and we're still able to have a fun community event while being socially distanced."

Taunton said her son and his friends loved taking pictures with the Grinch while she was excited to shop with the local vendors.

The town's Whobilation Parade did not take place on Saturday. It has been pushed back to Friday at 6 p.m. in downtown Eclectic. The ECHS marching band and Santa will be included in the parade.