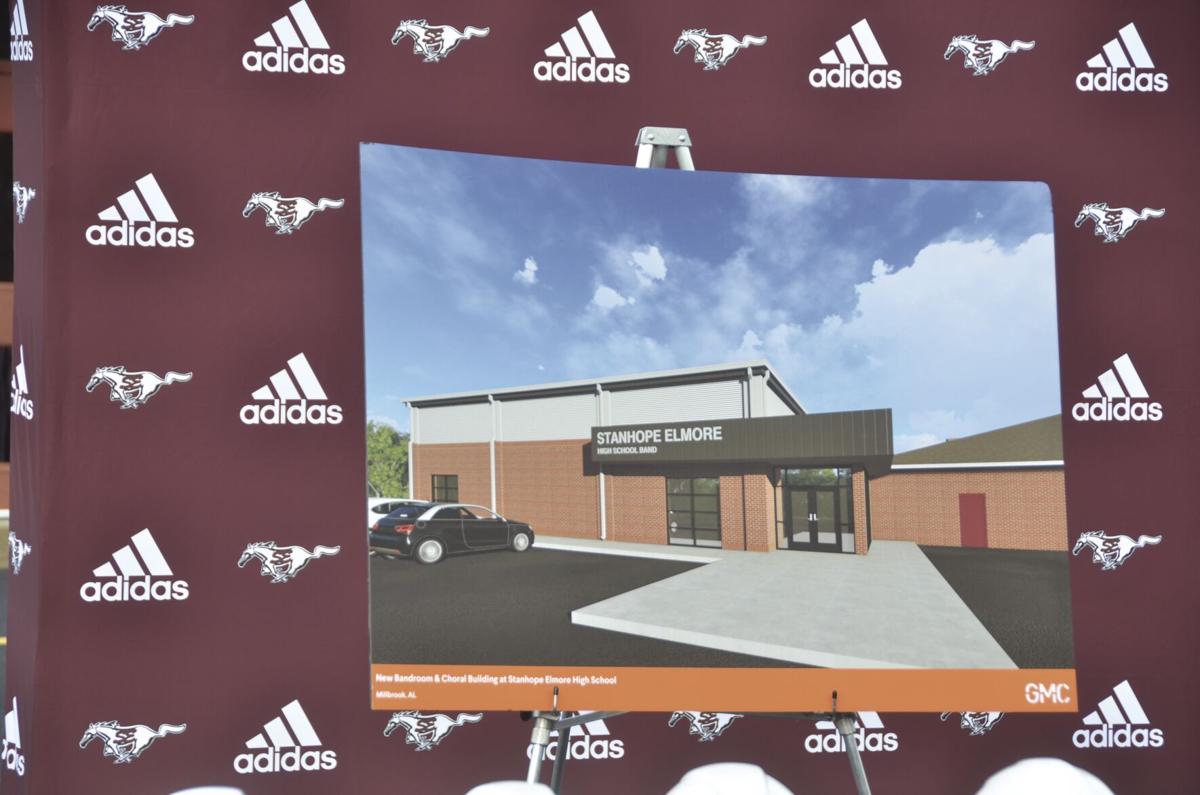 A rendering of the new band/choral building under construction at Stanhope Elmore High School. The Herald / Briana Wilson 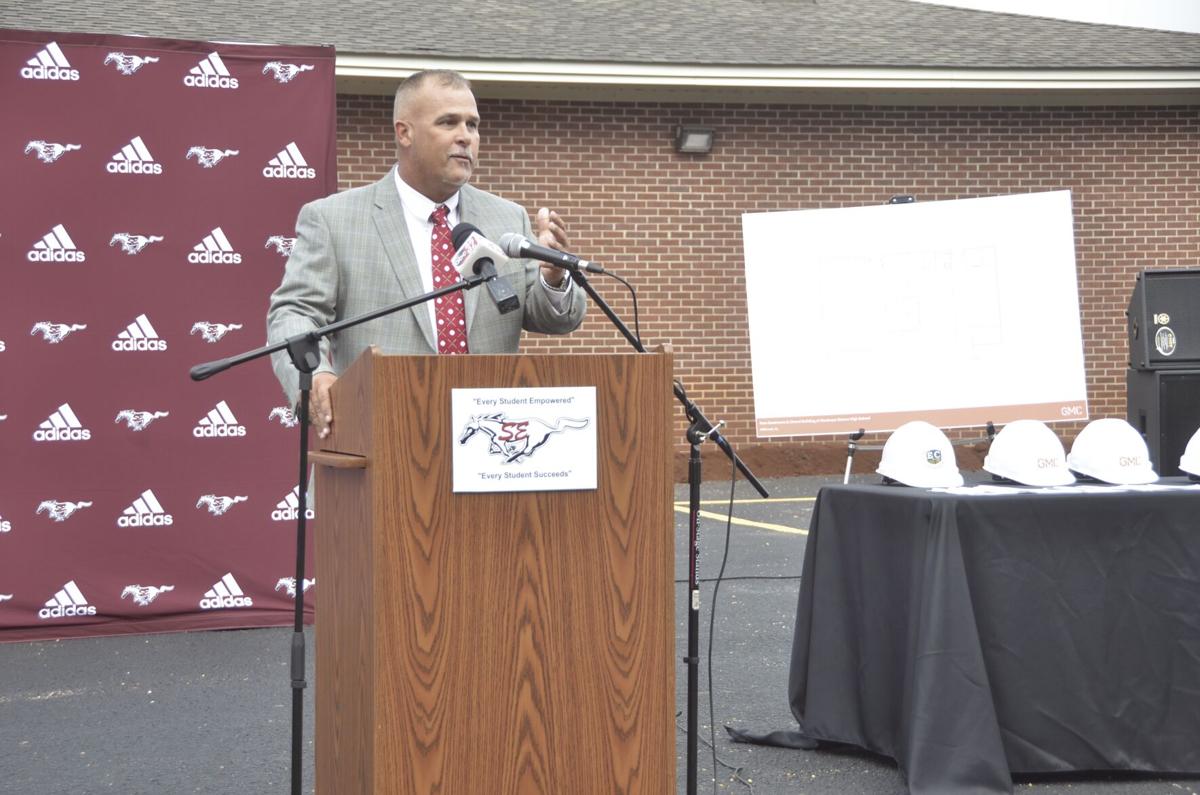 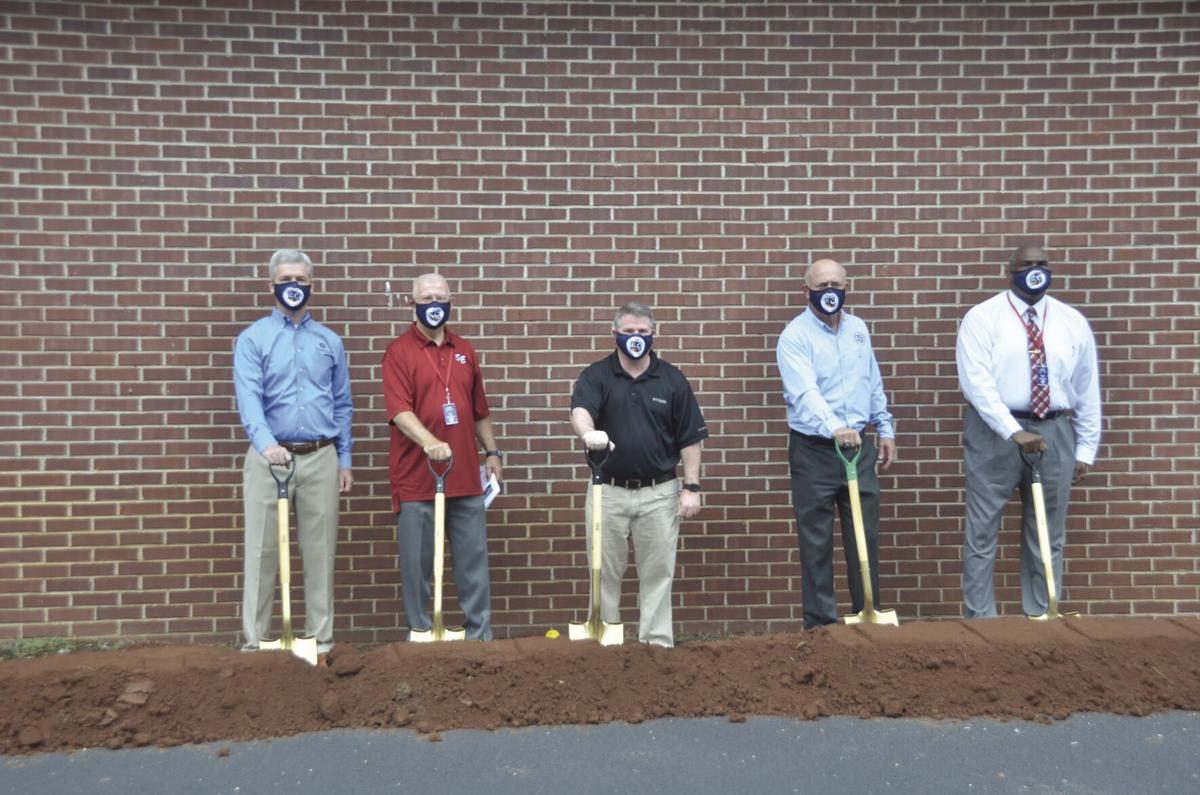 Superintendent Richard Dennis, second from right, with members of the board of education. The Herald / Briana Wilson 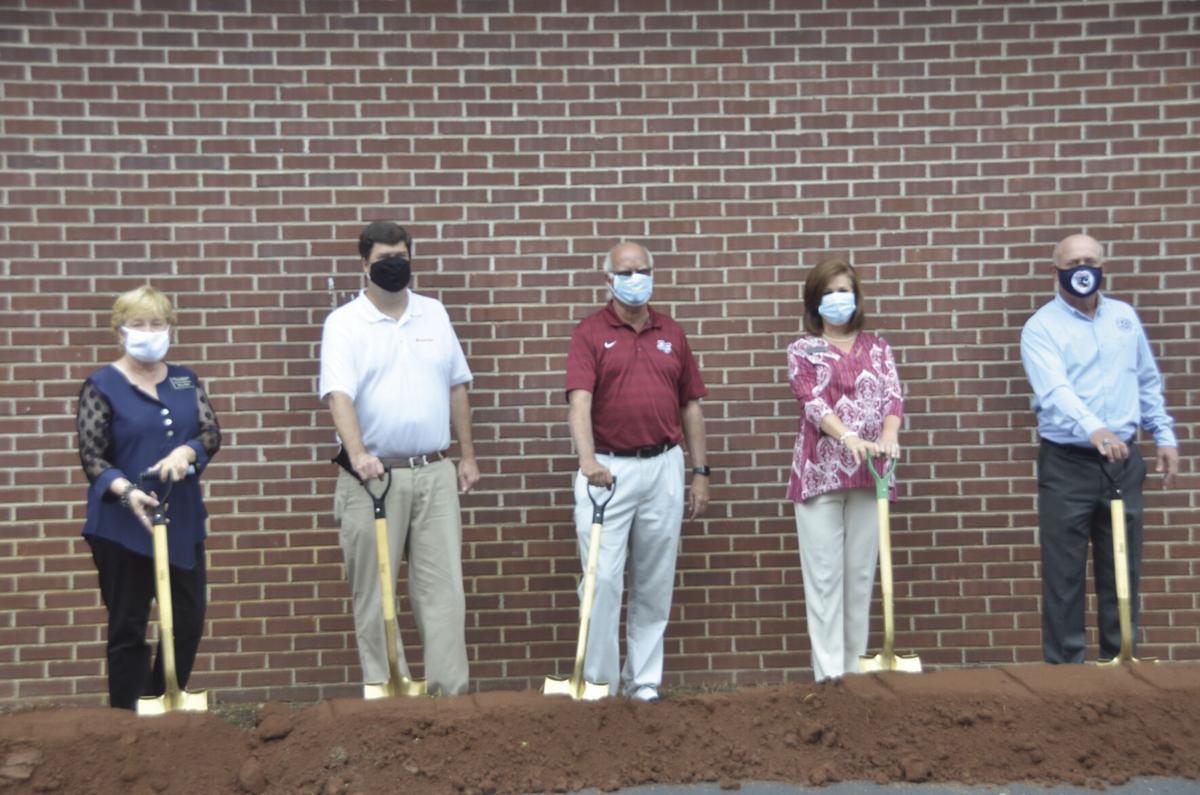 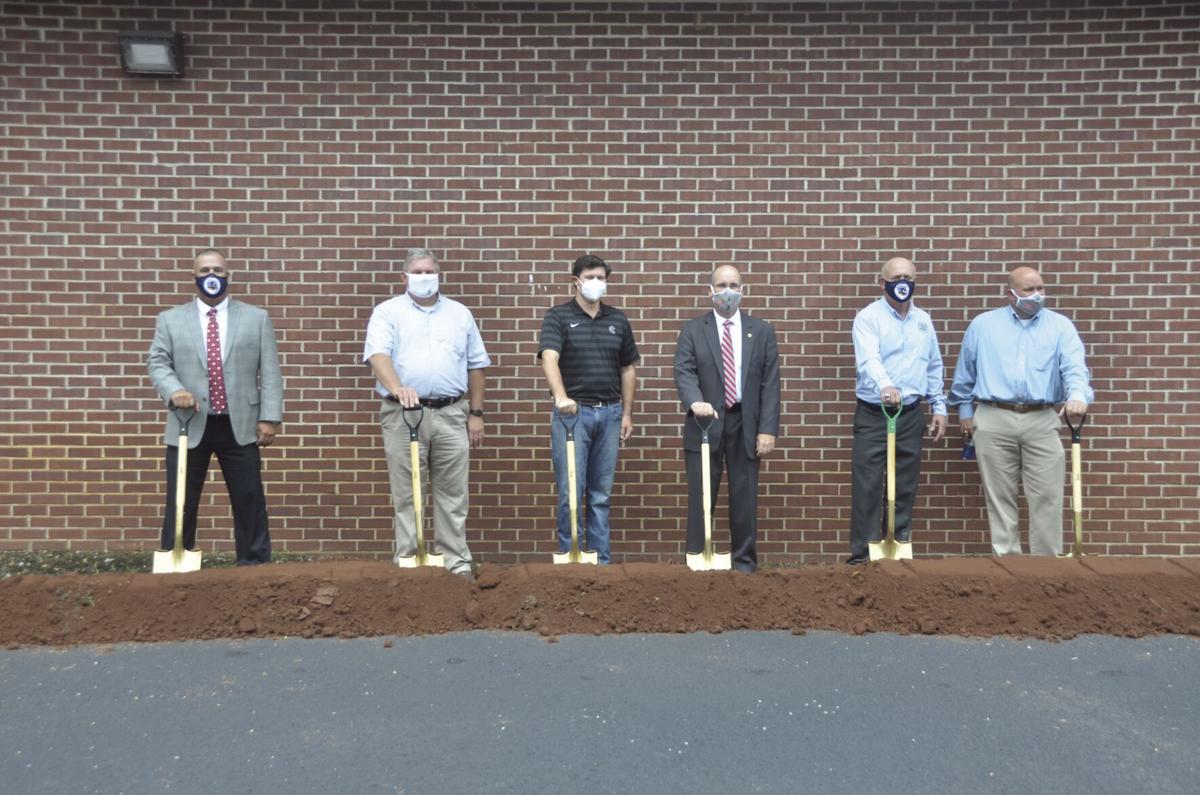 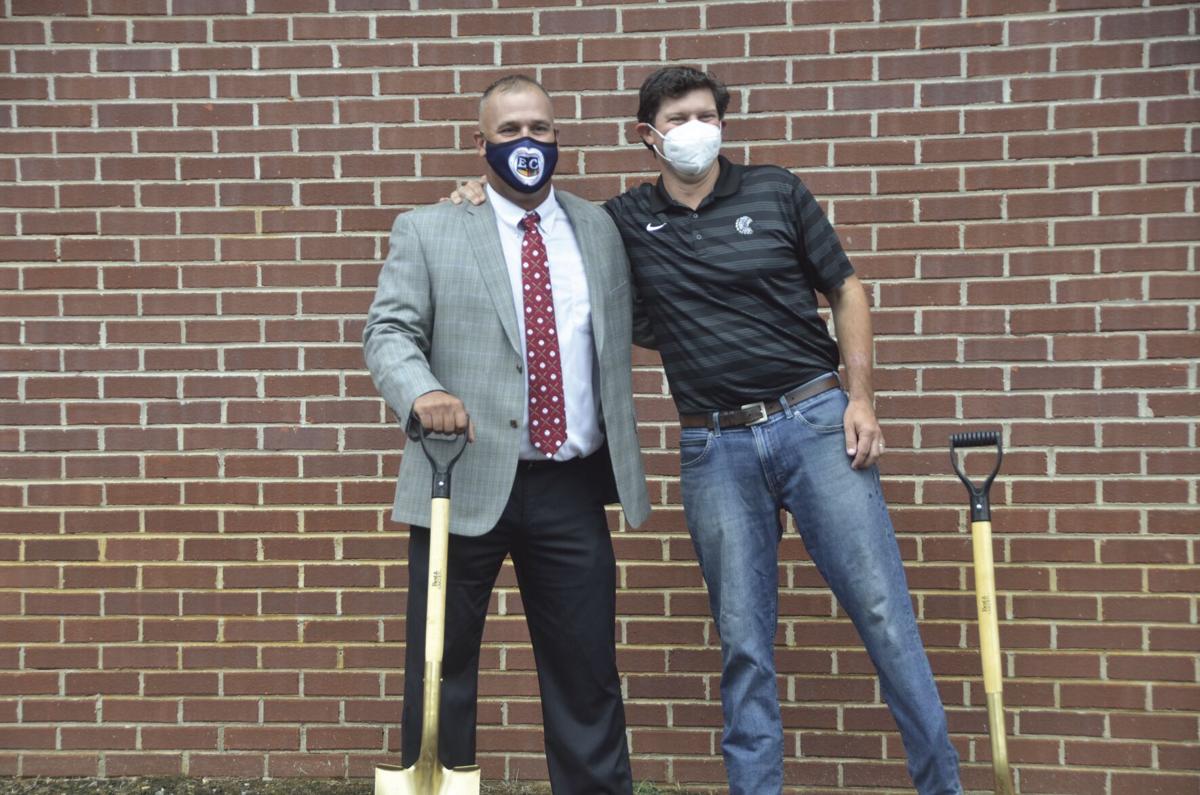 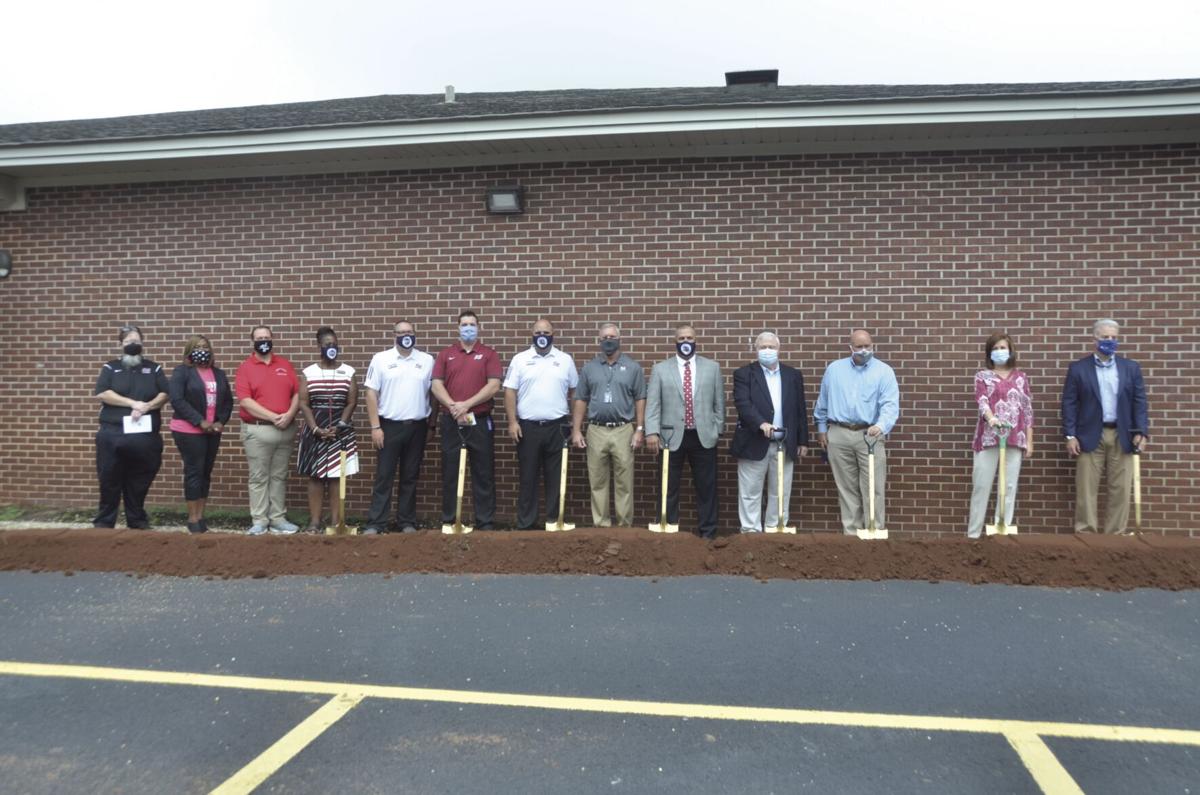 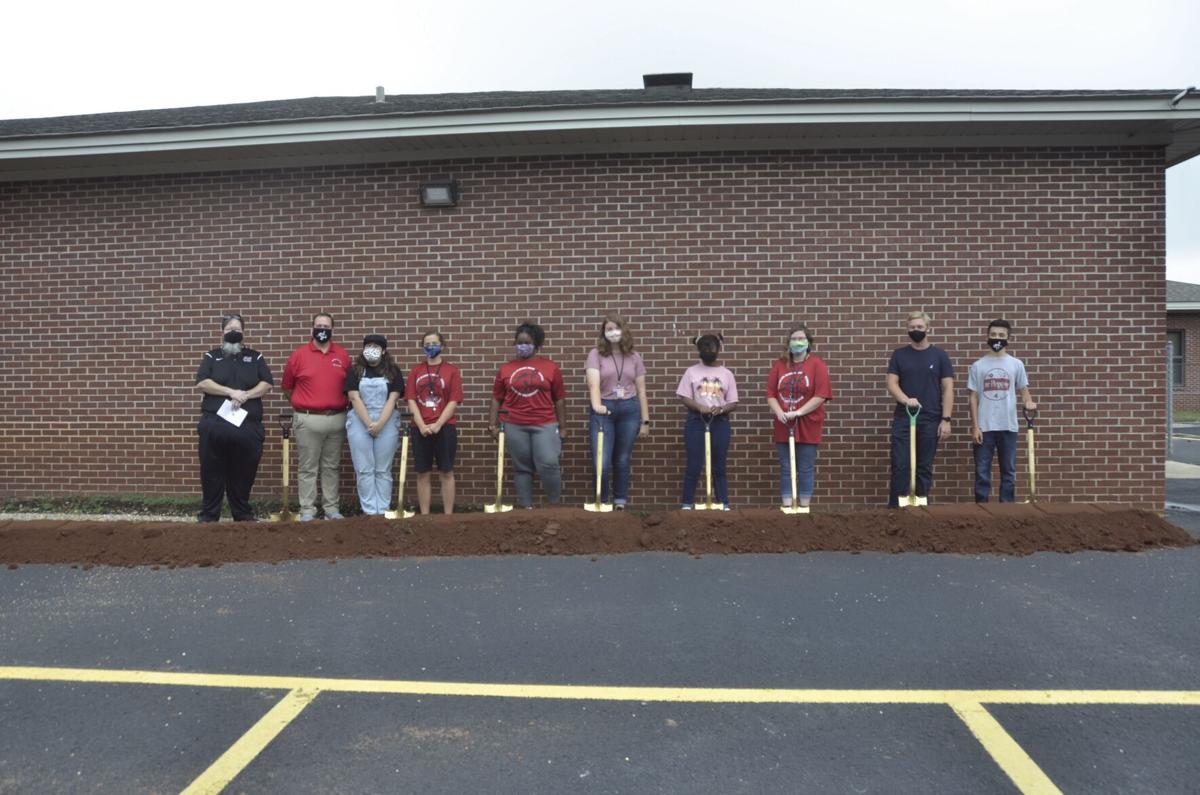 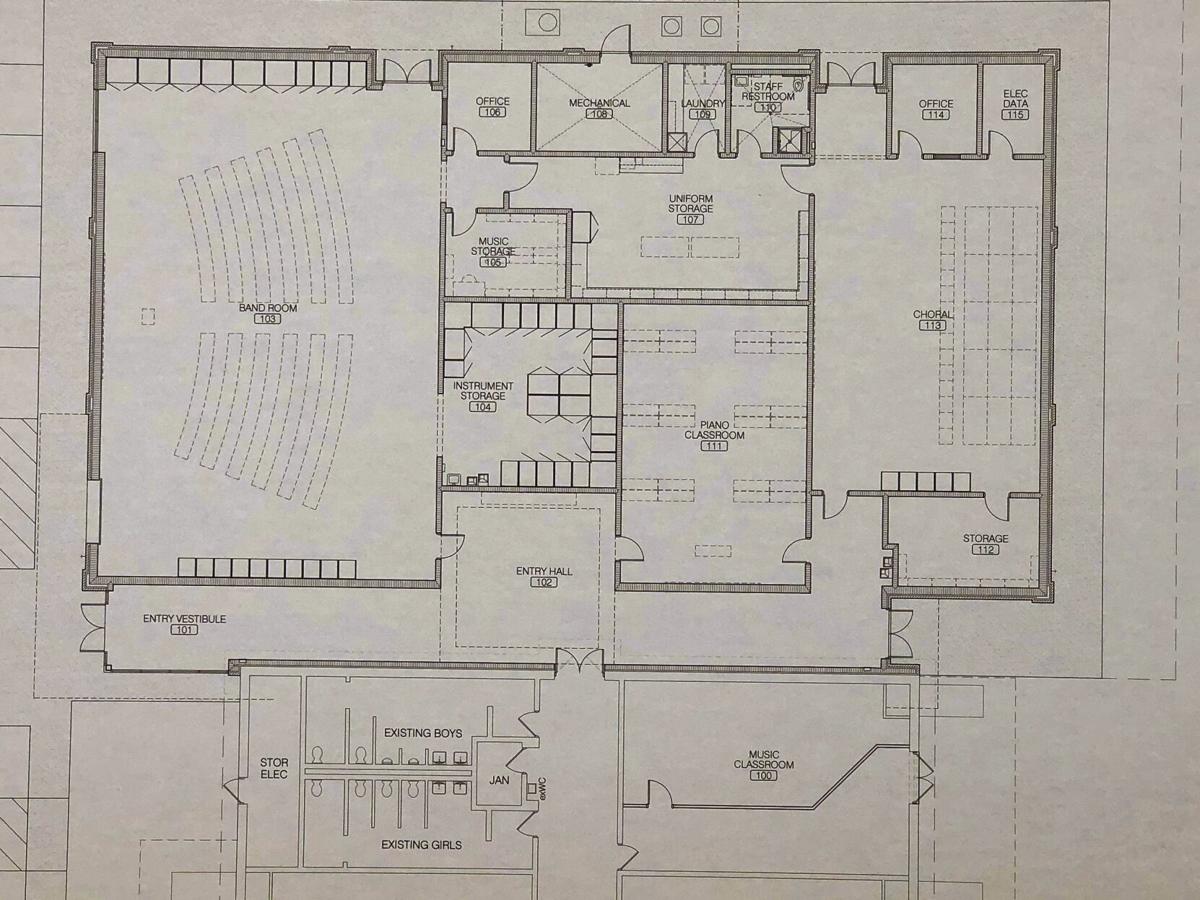 A rendering of the new band/choral building under construction at Stanhope Elmore High School. The Herald / Briana Wilson

Superintendent Richard Dennis, second from right, with members of the board of education. The Herald / Briana Wilson

Construction kicked off Friday for a new $1.65 million band and choral room for students to enjoy at Stanhope Elmore.

Construction on the 9,311-square-foot facility is expected start in early September and be completed in about eight months, just in time for the start of the 2021-22 school year.

The scope of the project includes a 2,700-foot band room, a 1,295-foot choral room, piano and music classes, plenty of storage space and a laundry room. The new band room will be 1,000 square feet larger than the current facility, which is 50 years old and about the size of one and a half classrooms.

Goodwyn, Mills and Cawood Inc. is the architectural firm working on the project and the construction contract went to Duncan and Thompson Construction.

Elmore County Schools superintendent Richard Dennis said the school is in need of a much larger space since the population in Millbrook/Coosada schools is expected to increase over the next three to five years.

Dennis said Millbrook Middle School is one of the district’s largest schools and students there feed directly into SEHS, so renovating and expanding the school to accommodate growth is essential.

Other renovation projects have already been completed at SEHS, and after the band/choral addition is complete, Dennis said one of the oldest sections of the school will be redone.

“We’re doing what we can to accommodate growth throughout the district,” Dennis said.

Dennis said the band program is an integral part of the school. He said if the band didn’t show up to pep rallies or football games, its presence would be missed.

“The band contributes greatly to school spirit,” he said.

“In the hallways, you might speak to a students and they’re kind of shy and reserved, but as soon as they get on stage or behind an instrument, they open up and flourish,” Fuller said.

The project is being funded by a portion of a $50 million bond secured by the county board of education for various upcoming construction projects. In addition to the SEHS band/choral room addition, construction is also under way for a $7 million addition to the Elmore County Technical Center, and another groundbreaking ceremony will soon be held for the new Redland Middle School.

Fuller said the projects taking place throughout the district wouldn’t be possible without the cooperation and support from the municipalities in the county, Elmore County Commission, former school principals, the Elmore County Board of Education and alumni.

“It takes everybody to make this work, and I’m very proud to be a part of it,” Fuller said.