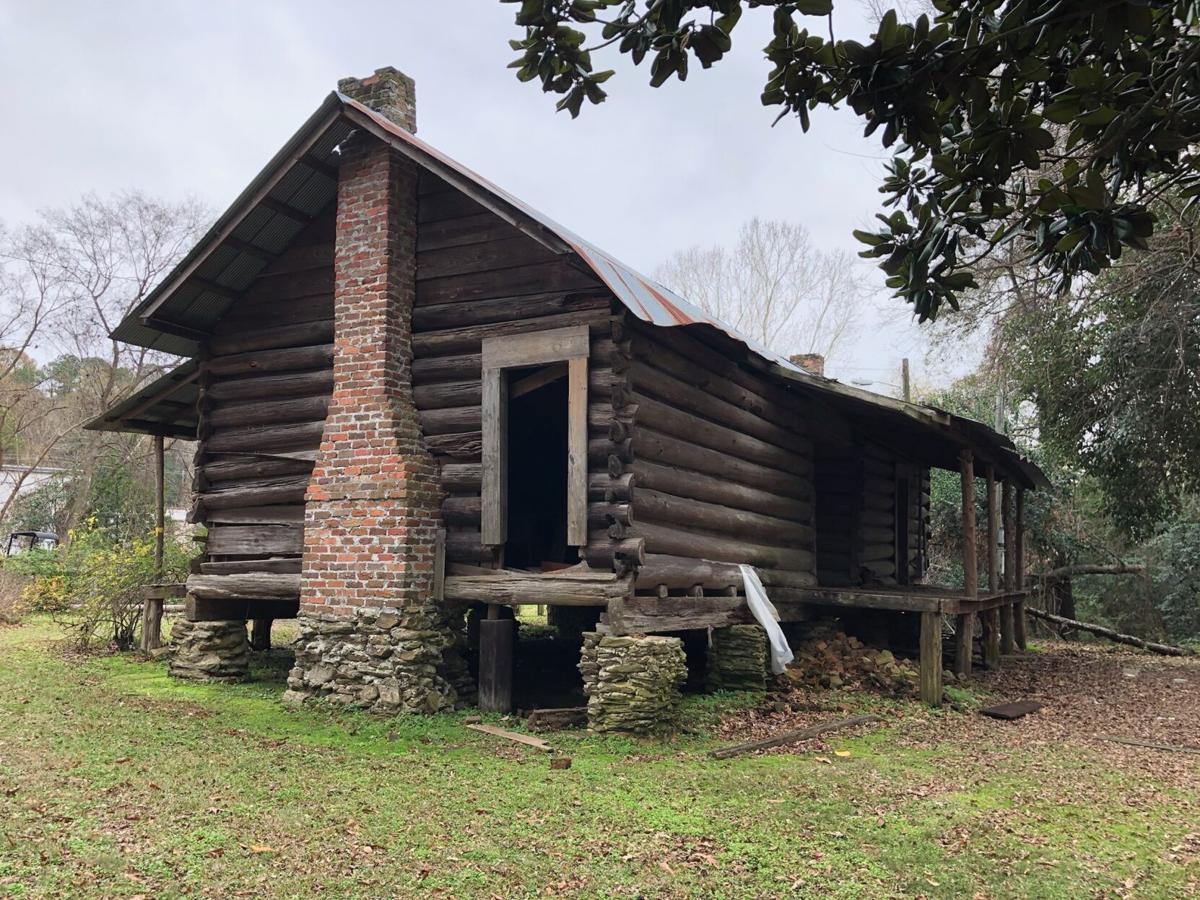 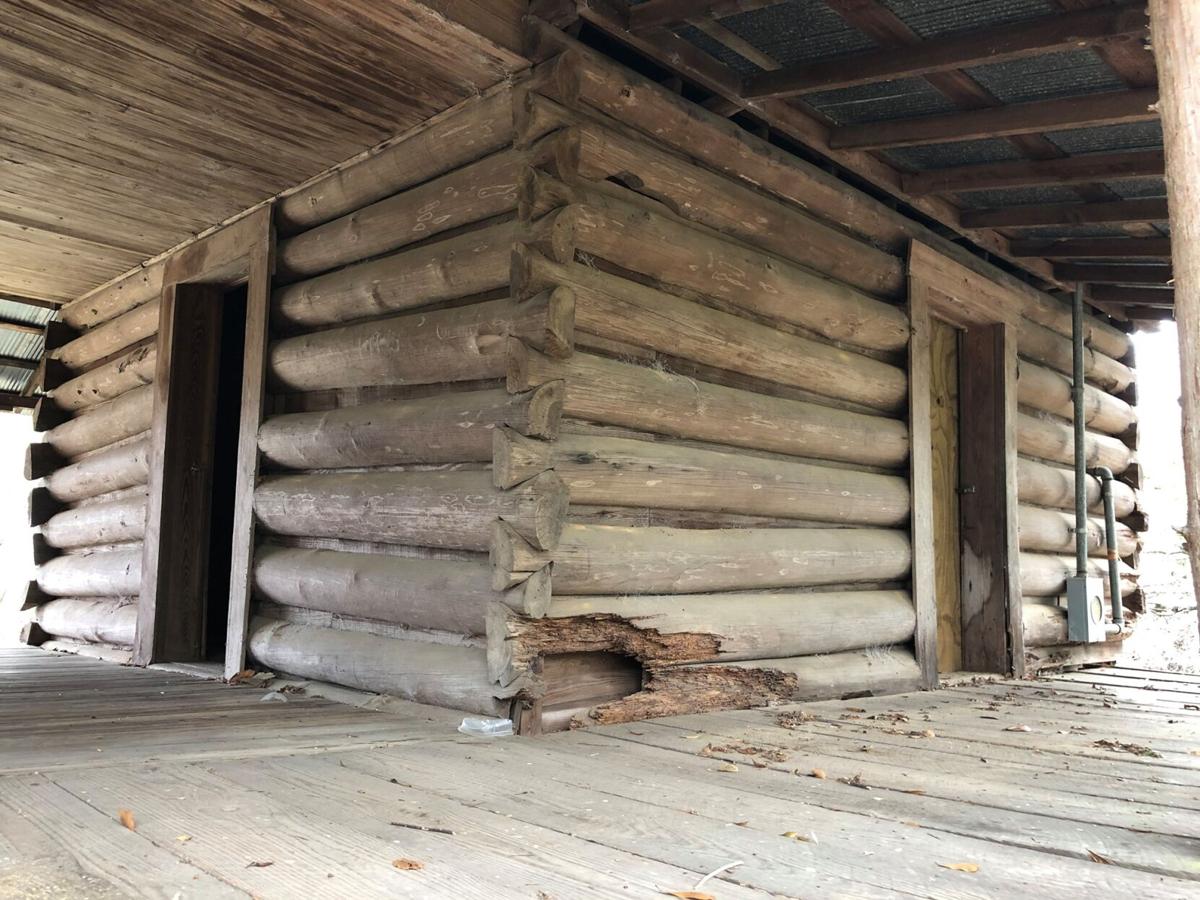 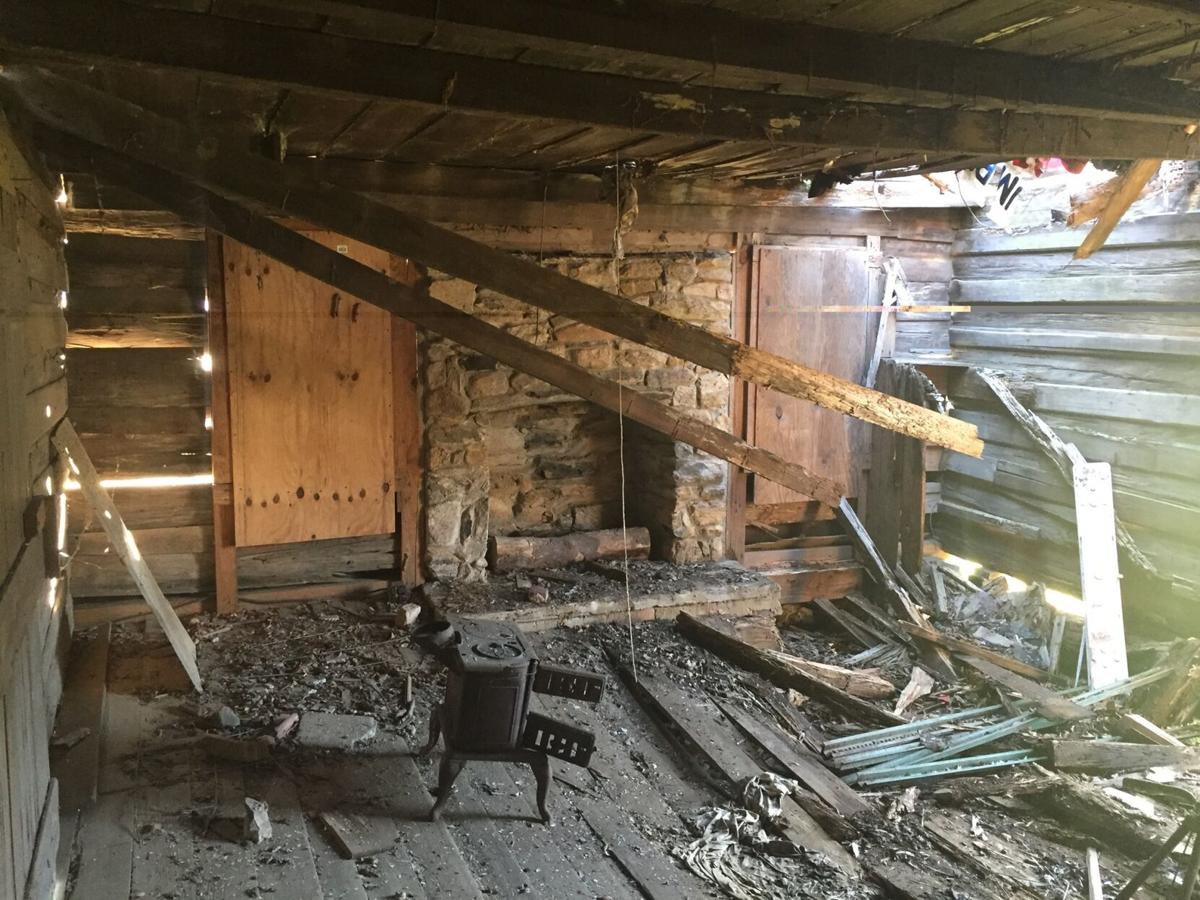 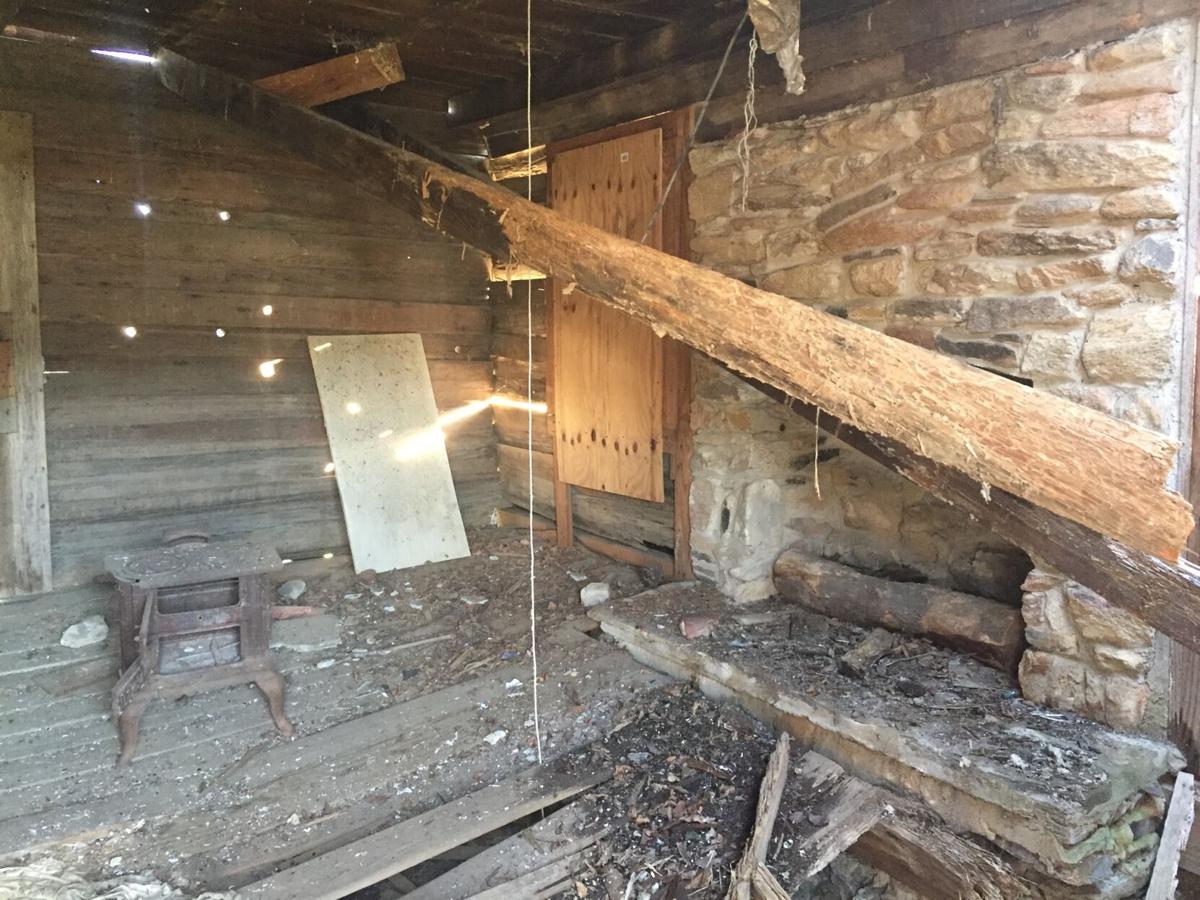 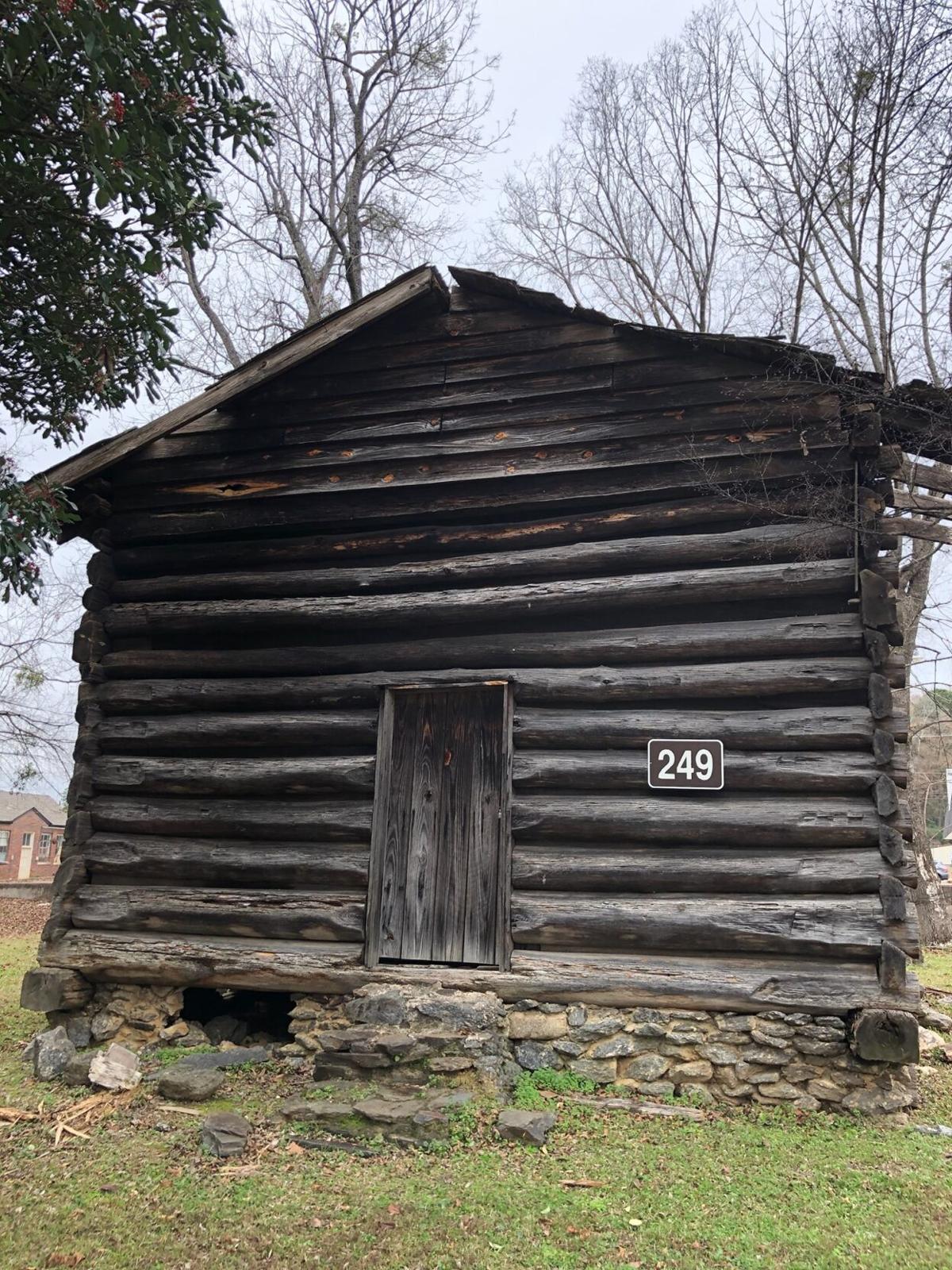 The Elmore County Historical Society is on a mission to save two historic Elmore County cabins, the Ma Brown Dogtrot and the Sewell Cabin.

The society was formed in 1971 with a mission to collect, record and preserve the history of Elmore County, and board member Calvin Chappelle said the restoration of these cabins would do just that.

Ultimately, the goal for these structures is to be used to host living histories, theatrical plays and other community events while complimenting the natural beauty of Gold Star Park. But there’s a lot that need to be done before that can happen.

Chappelle said the historical society is in the process fundraising to get the money needed to begin restoration. Historic structure reports first need to be completed for both cabins. The results will advise structural engineers on the best path forward for restoration, Chappelle said.

“Those reports will help us determine the best techniques to maintain the structural and historical integrity of the cabins,” Chappelle said. “Both of these structures represent the early housing of Alabamians. If something is not done, that will disappear. They represent the history of Elmore County and educate us about the people who lived here.”

The historical society is trying to raise $25,000 for the project. The funds would cover the cost of historic structure reports for both cabins and would enable the society to afford to maintain the cabins in the interim.

The construction of the Ma Brown Dogtrot began in 1881 by William Edmond Brown and Martha Sarah Nobles Brown who married on April 22, 1879.

William Edmond Brown was born in Autauga County on June 11, 1852. He was a simple farmer and Martha, known as Mattie, kept house. Eleven of their 12 children were born in the home, and they raised an additional four children who were not their own. The Browns represented an average Alabama farming family of the time-period, Chappelle said.

In their later years, the Browns were referred to as Ma and Pa Brown by the residents of their Lightwood Community, hence the name “Ma Brown Dogtrot.” Mattie Brown occupied the home until 1950.

The Holt family donated the two-room dogtrot to the Elmore County Historical Society. On July 29, 1992, it was moved from its original site off County Road 23, in Deatsville to its present location at Gold Star Park.

The Sewell Cabin was found 12 miles northeast of Wetumpka at the intersection of Grier and Balm Roads by Ralphna Yarbrough, the Elmore County Bicentennial chairman.

The original occupants are unknown, but according to an article in the Montgomery Advertiser from Sept. 17, 1975 “it has survived the passing of many a family, each leaving its variations,” and was thought to have been occupied until 1972. The only known hint of previous occupants is in an article from the Montgomery Advertiser dated Oct. 26, 1975 where the cabin is referred to as the “old Hoddnett home.”

Wetumpka’s Gold Star Park was a bicentennial project and the Sewell Cabin was intended to be one of the main attractions at the park. The Cabin was donated to the city of Wetumpka by the Sewell family. It was moved to Wetumpka by the National Guard’s 205th Engineering Company in October of 1978 and is located behind the Elmore County History Museum.

The historical society has started a GoFundMe account for the project is asking the Elmore County community to contribute to the restoration of the cabins. The goal is to raise $25,000. As of Wednesday, $270 had been donated.