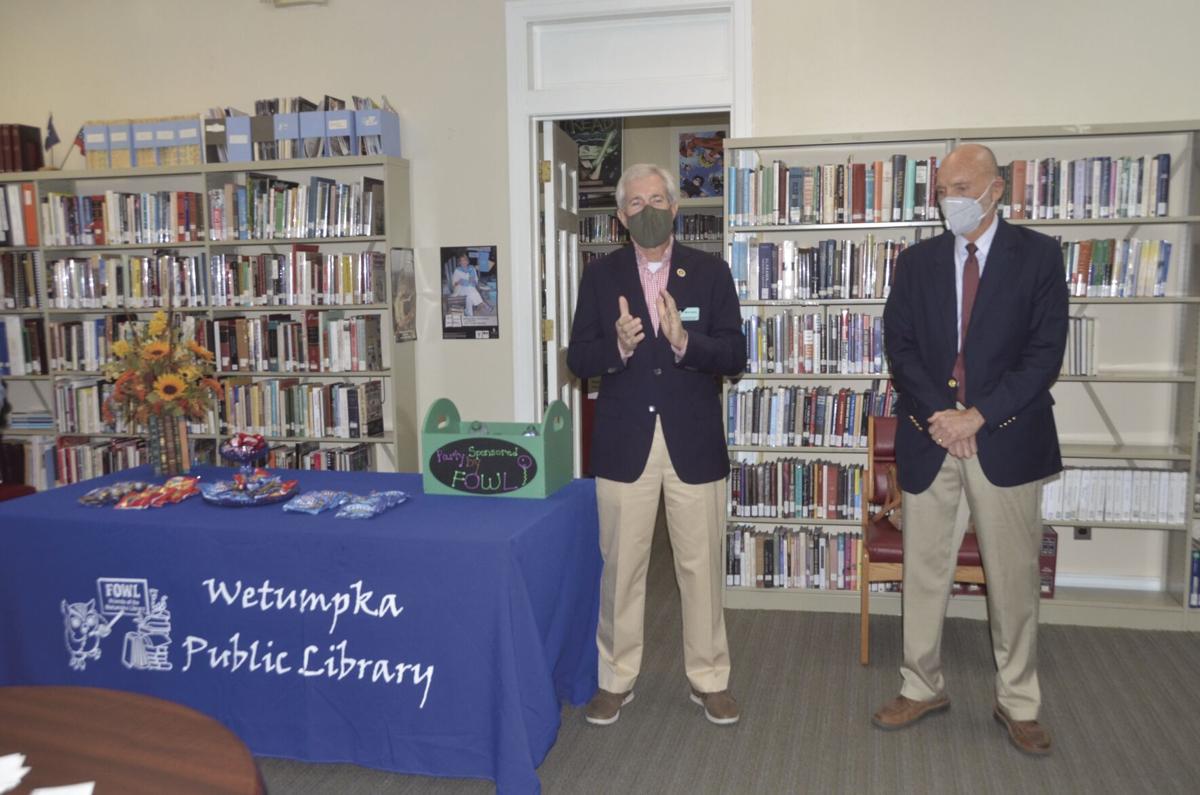 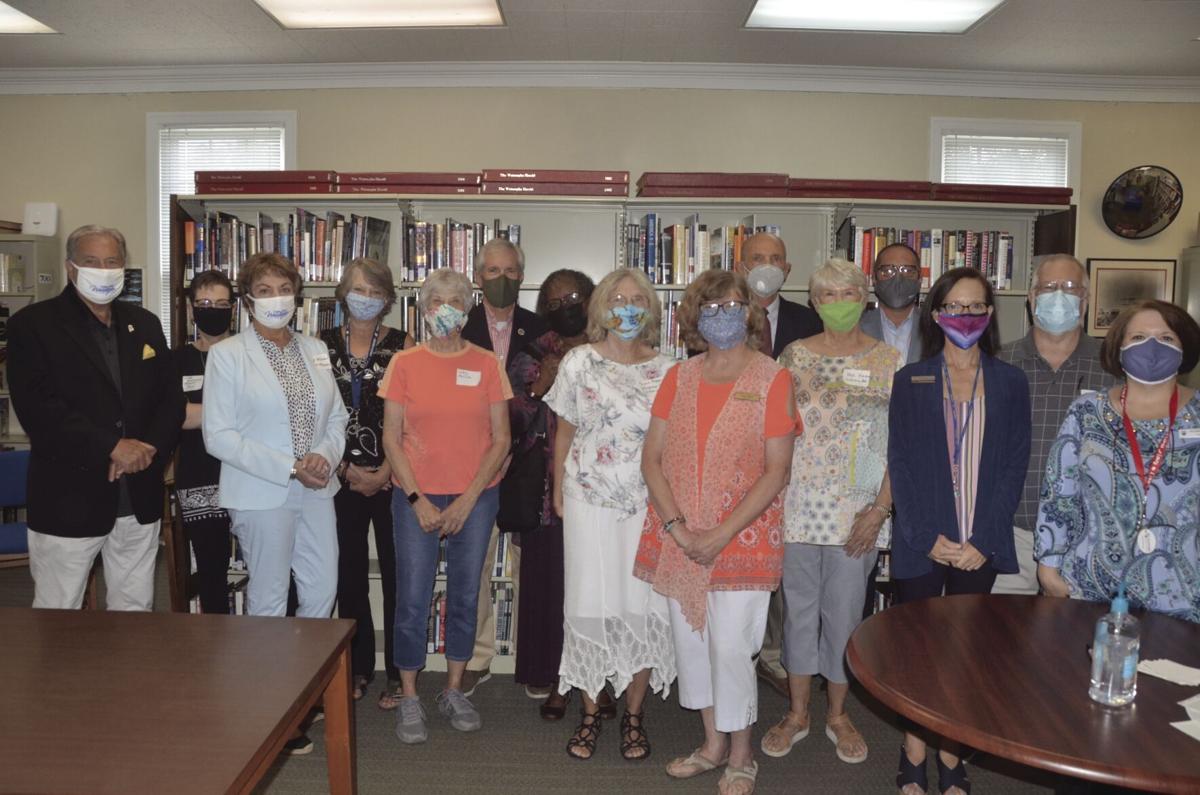 Library staff, Mayor Jerry Willis, Rep. Mike Homes and representatives from the Alabama Supercomputer Authority were on hand Friday to help celebrate the library's partnership with the ASA. The Herald / Briana Wilson

Library staff, Mayor Jerry Willis, Rep. Mike Homes and representatives from the Alabama Supercomputer Authority were on hand Friday to help celebrate the library's partnership with the ASA. The Herald / Briana Wilson

Thanks to the formation of its partnership with the Alabama Supercomputer Authority, the Wetumpka Public Library is now offering high-speed internet services that reach beyond the walls of the library.

ASA CEO Walter Overby said the library now has high-speed internet access equipped with a firewall and content filtering, both of which provide a degree of protection from viruses. WiFi access points have been placed throughout the library which means there are no more WiFi dead spots in the library.

Internet services now reach into the parking lot and to the gazebo behind the library, next to the river.

“We miss everyone being here, but we’re glad to keep providing services to the public,” Hayes said.

The new partnership means ASA manages the library’s contract with its internet service provider and handles all administrative work related to the account. ASA also files for E-rate dollars, funds allocated by the Federal Communications Commission for schools and libraries, on behalf of the library.

“This really allows libraries to focus on being a library without worrying about all the logistics of providing reliable Internet service to the public,” Overby said.

The services offered by ASA are free to libraries, schools and colleges/universities. Funding for the organization comes from the state and the federal government.

Overby said ASA has a network of specialists who monitor the library’s Internet services 24 hours a day, seven days a week. If there’s ever an interruption in service it would likely be fixed before the library staff ever realizes there was a problem.

Holmes said he first began to realize about five years ago that there were problems with high-speed Internet and broadband connectivity throughout the state.

“We’ve come a long way since then,” Holmes said. “We’ve put a lot of money into it and it’s been a great investment so far.”

The corporation was founded in 1989 for the purpose of planning, acquiring, developing, administering and operating a statewide supercomputer and related telecommunication systems.

Most recently, Overby said ASA helped with the University of Alabama’s COVID-19 research by providing high-performance computing services and has been busy protecting the hundreds of networks it oversees. With virtual learning becoming the norm, Overby said roughly 750,000 additional devices statewide are connecting to school networks, increasing the chances of malware.

“It’s a bit unnerving, but we’re doing all we can to combat that,” Overby said.

The ASA is headquartered in Montgomery but also has an office in Huntsville.