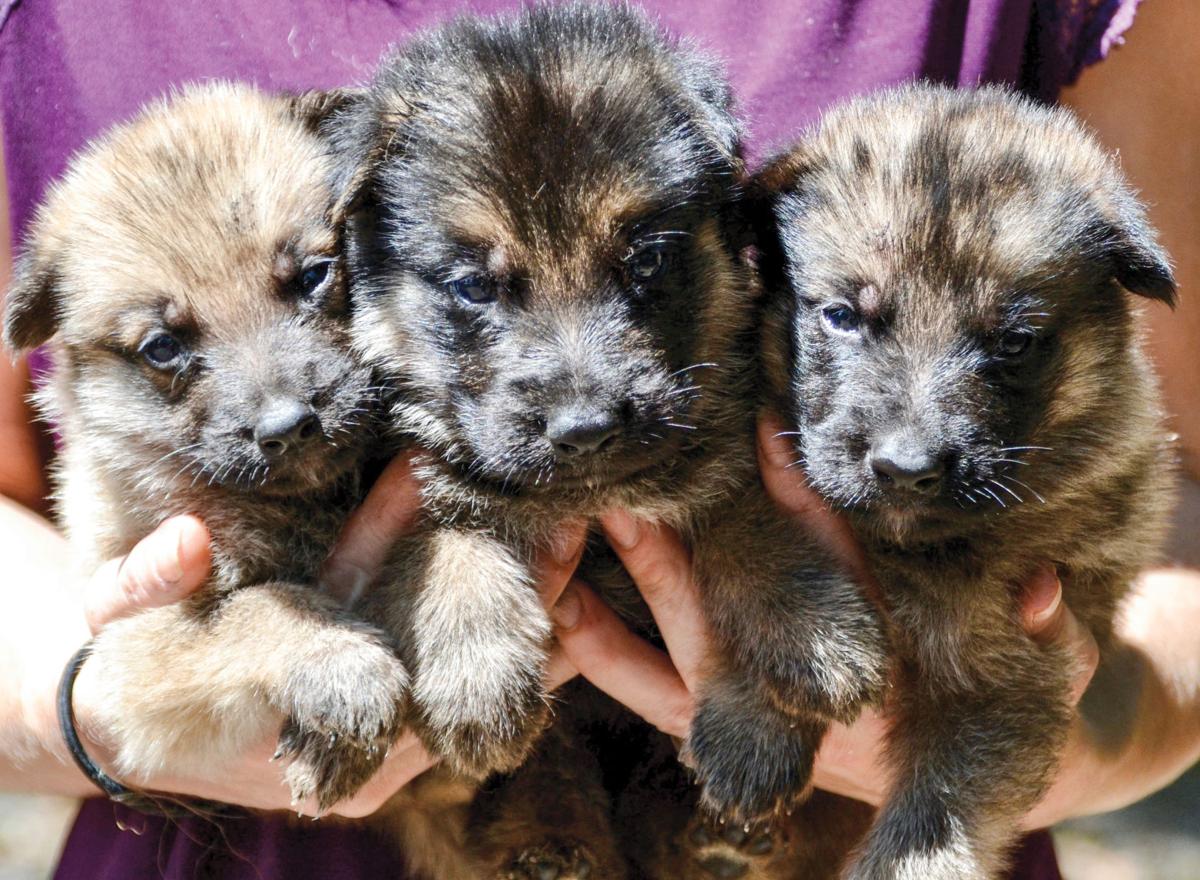 In an effort to "give back" the owners often donate puppies like those pictured above to area law enforcement agencies, search and rescue teams, and to children and veterans who are in need of a service dog. 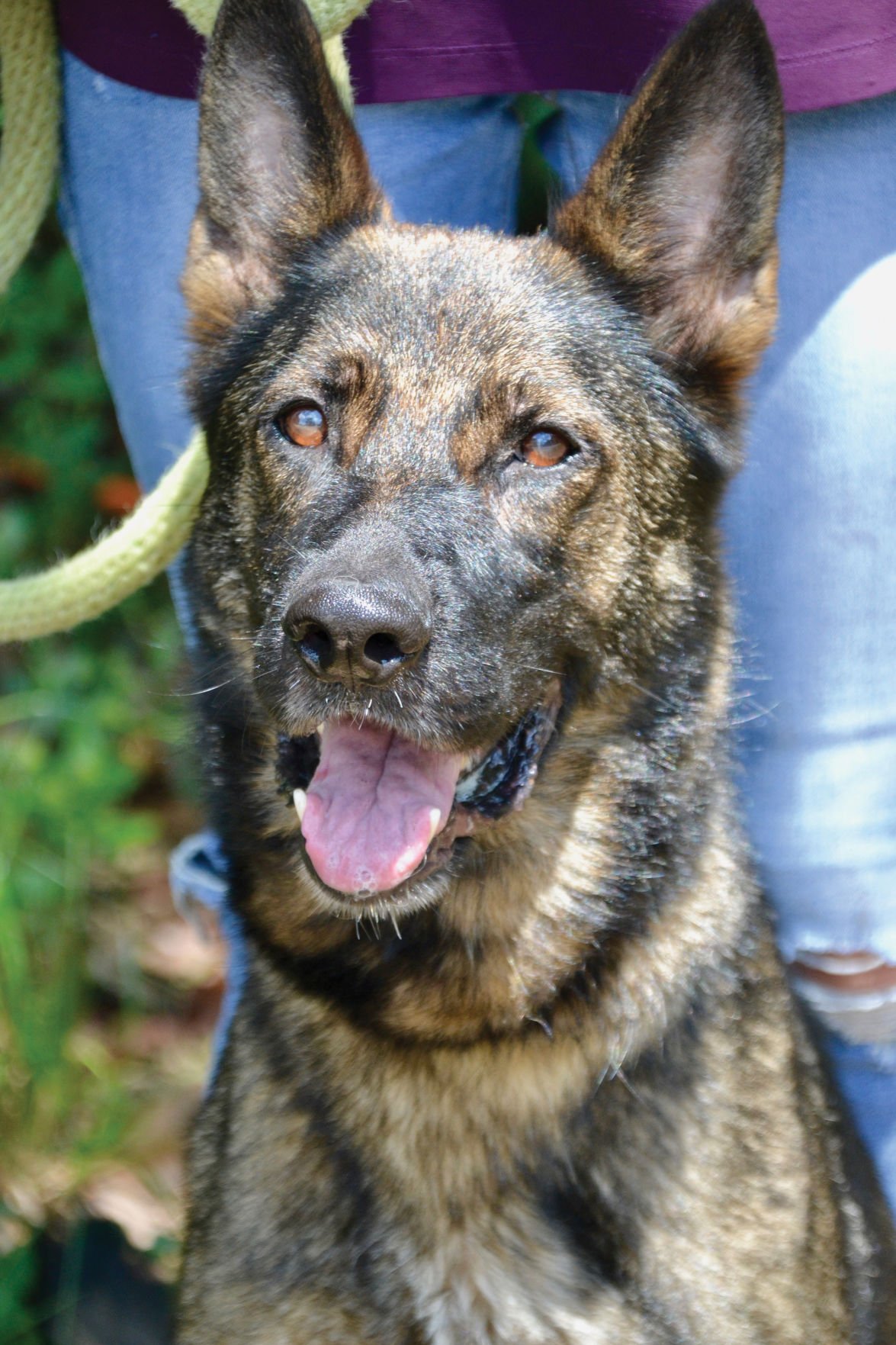 Redlyn Shepherds in Wetumpka raises, rescues and rehomes German Shepherds. In an effort to "give back" the owners often donate puppies to area law enforcement agencies, search and rescue teams, and to children and veterans who are in need of a service dog.

Tallassee native Haleigh Worthington spends most of her time tending to the massive German shepherds she raises. Some of the shepherds are pets she has cared for many years, but some are rescues that were left without a home for various circumstances.

“When we have a large litter, we will often donate a puppy to a law enforcement agency or a search and rescue team,” Worthington said. “It’s our way of giving back.”

In addition to law enforcement and search and rescue adoptions, Redlyn Shepherds also donates puppies to serve as service dogs for children and veterans.

“These dogs make great service animals,” Worthington said. “They are natural protectors and easily trained making them perfect for the task.”

After Labradors and golden retrievers, German shepherds are one of the dog breeds most commonly trained for use as service dogs. They have a long history as guide dogs for the blind, a use that gained popularity in the U.S. starting in the 1930s.

Redlyn Shepherds has raised German shepherds for many years and plans to continue raising, rescuing and rehoming the working breed for years to come. Worthington says she spends the majority of her daily routine tending to the large K-9s.

“My day starts in the morning,” she said. “Feeding, watering, cleaning up after them, it’s a fulltime job.”

The German shepherd is a breed of medium- to large-sized working dog that originated in Germany. In the English language, the breed’s officially recognized name is German Shepherd Dog and is sometimes abbreviated as GSD.

The breed was officially known as the Alsatian in Britain from after the First World War until 1977 when its name was changed back to German shepherd. Despite its wolf-like appearance the German shepherd is a relatively modern breed of dog with its origin dating to 1899.

As part of the herding group, German shepherds are working dogs developed originally for herding sheep. Since that time, because of their strength, intelligence, trainability and obedience, German shepherds around the world are often the preferred breed for many types of work, including disability assistance, search and rescue, police and military roles and acting.

With the proliferation of fitness trackers such as Fitbit, people looking to lead a healthy lifestyle tend to think of a successful day of exe…

TO YOUR GOOD HEALTH: Dietician urges well-rounded lifestyle over keto, other 'fad' diets