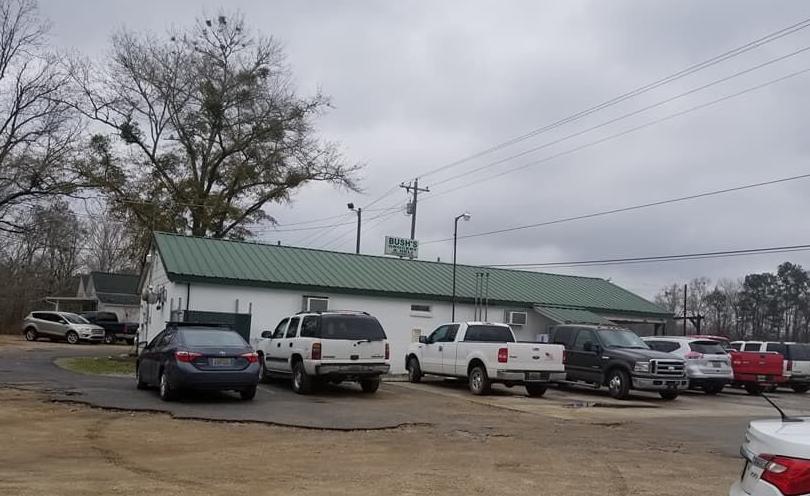 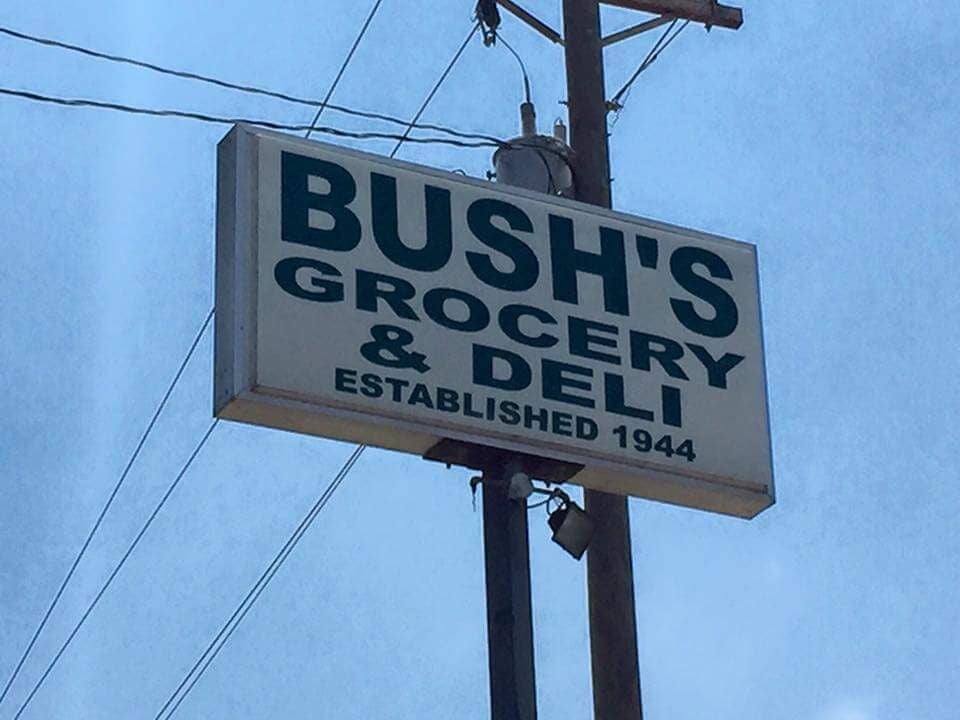 Elmore County's Claud community is mourning the death of business owner Charles LaVoyde Bush who died at 84-years-old after a yearlong battle with lung cancer and advanced COPD.

Bush died on Monday, Feb. 15, and the business announced his death early Tuesday morning on Facebook, drawing more than 100 reactions, comments and shares from the community.

According to his obituary, Bush was always a business man at heart, but his favorite past time was taking trips on his motorcycle.

He is survived by his wife of 60 years, Dorothy, and three adult children, Doug, Tina and Darrel.

Bush's funeral will be at Pleasant Hill Baptist Church in Claud on Saturday, Feb. 20. Visitation is at 1 p.m. and the memorial service begins at 2 p.m. A grave site service will immediately follow the funeral services at Pleasant Hill Cemetery. In lieu of flowers, the community is asked to donate to the Shriners Hospital for Children, Attn: Processing Center, P.O. Box 863465, Orlando, FL 32886 or www.donate.lovetotherescue.org.