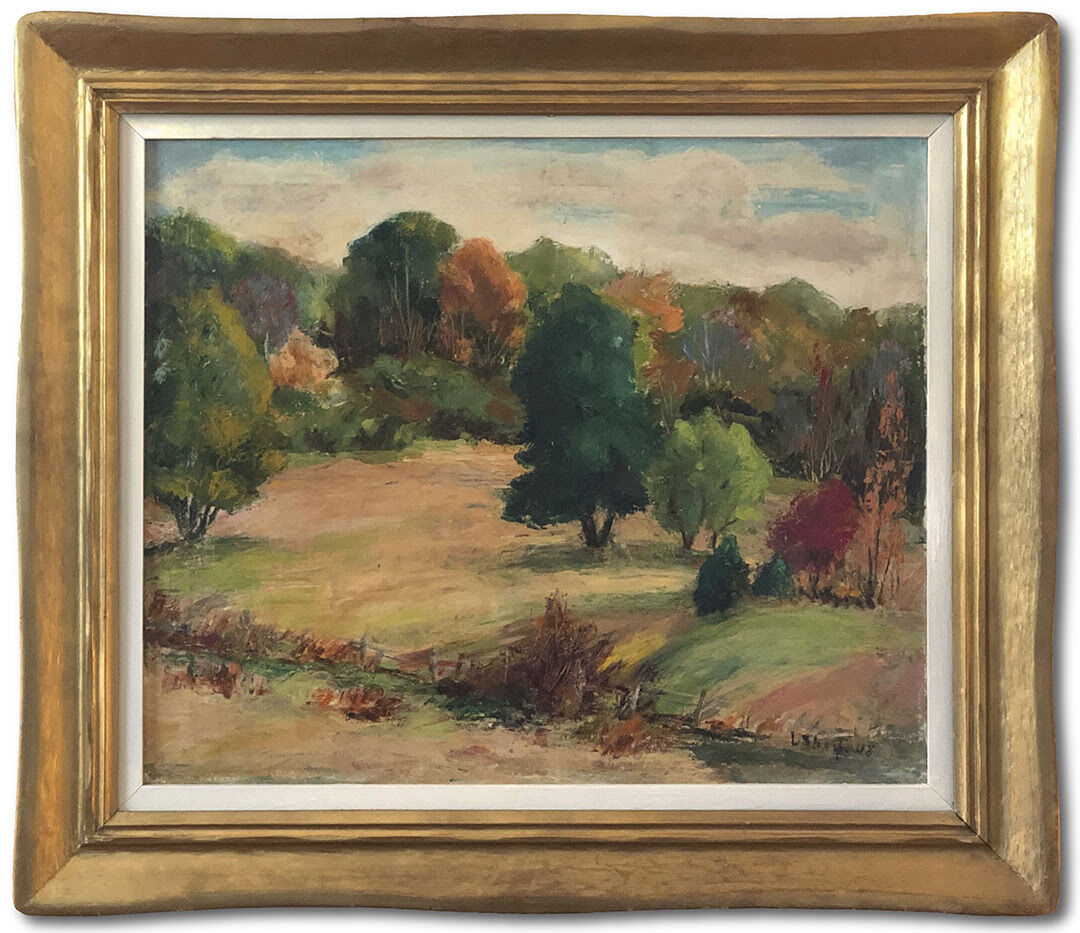 An oil on canvas painting by Lucille Whitten Sharp. 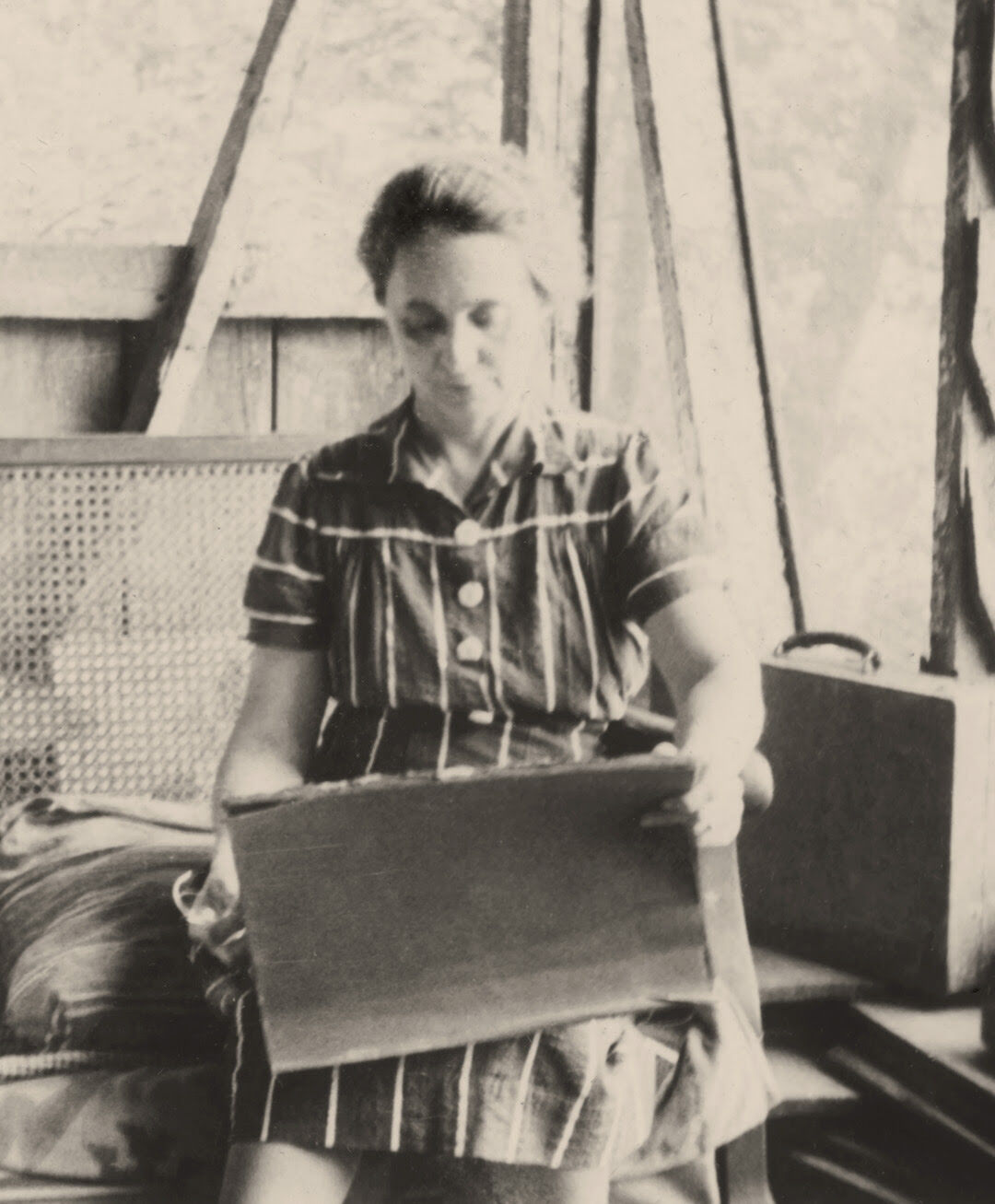 An oil on canvas painting by Lucille Whitten Sharp.

This oil on canvas is in excellent condition and framed in its original gold leaf frame with fragments of two exhibition labels located on the frame's reverse side.

“Finding artwork and biographical information for the lesser-known Dixie Art Colonists is a task that takes significant research, time and tenacity,” states a release from the DAC Foundation. “When researching these artists, our most fruitful source has been the family of some of the more widely-known colonists.”

Lucille Burt Whitten (Sharp) was born on Oct. 4, 1883, in Blue Mountain, Mississippi. She was the daughter of Silas Ray Whitten and Ruth Sawyer Burt (Whitten). Sharp was a graduate of Jackson, Mississippi's Belhaven University, a charter member of the Allison Art Colony, and an early member of the Art Study Club and the Mississippi Art Association. She attended the Dixie Art Colony during the 1940s.

The Art Study Club was organized in 1903, and in 1911 the club purchased their first piece of art for what is now the Mississippi Museum of Art's permanent collection. The Mississippi Art Association was formed in 1916 by the Art Study Club and opened its first gallery in 1927 in an old house donated to the city of Jackson for that purpose.  In 1966 they hired their first paid director, and in 1978, the Mississippi Museum of Art opened its doors. The formation of the MMA is another example of how many of the Dixie Art Colony artists played a significant role in shaping the future of art in the South.

Sharp passed away on March 19, 1973, in Jackson, Mississippi, at the age of 89. She is best known for her landscape paintings painted during her travels across the United States, Mexico and Canada.