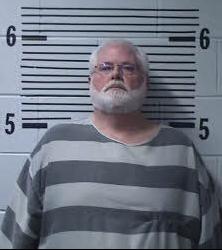 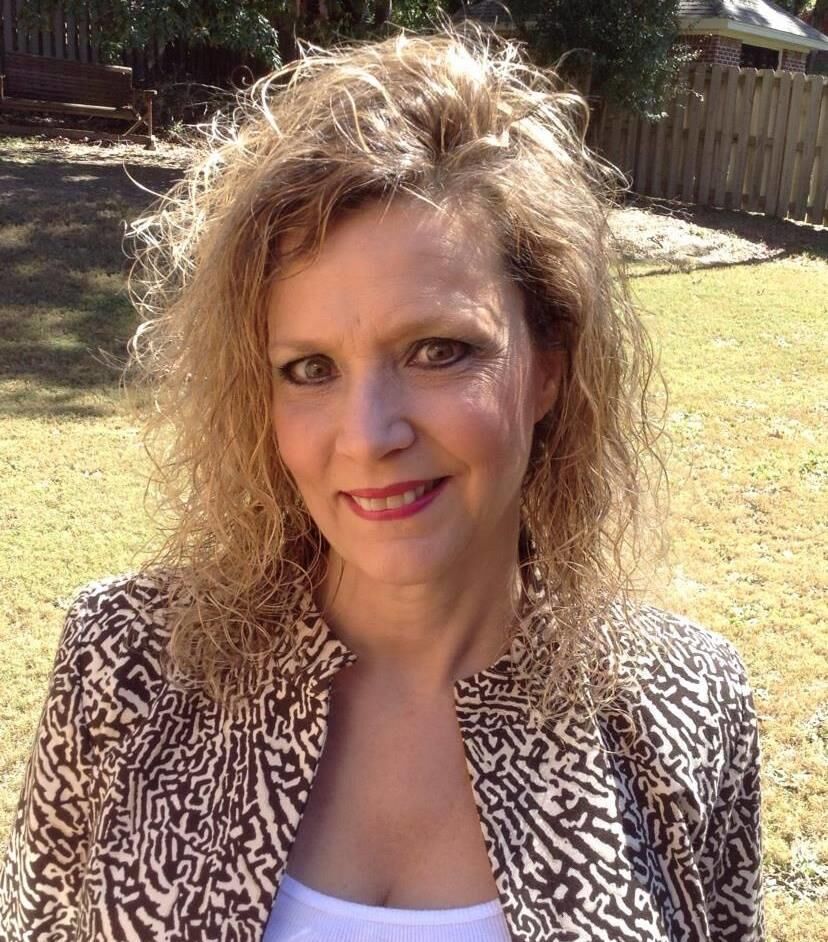 It's been five years since Starr Mulder was reported missing, but a Redland resident is now in custody and is charged with her death.

Tommy E. Whitehurst, 65, was arrested on U.S. 231 without incident on Tuesday morning, March 23, while on his way to work in Montgomery, according to Elmore County Sheriff Bill Franklin. Whitehurst is currently in the Elmore County Jail on $1 million bond.

The arrest comes after human skeletal remains were found in Covington County's Conecuh National Forest in March 2020. It's taken a year to positively identify the remains as belonging to Mulder.

Forensic testing revealed that Mulder was likely killed from a gunshot wound to her head.

Mulder was last seen alive in June 2016. At the time, investigators were told that she'd been experiencing some health issues and has recently returned home from UAB shortly before she went missing.

According to authorities, Whitehurst was a suspect in the case from the beginning.