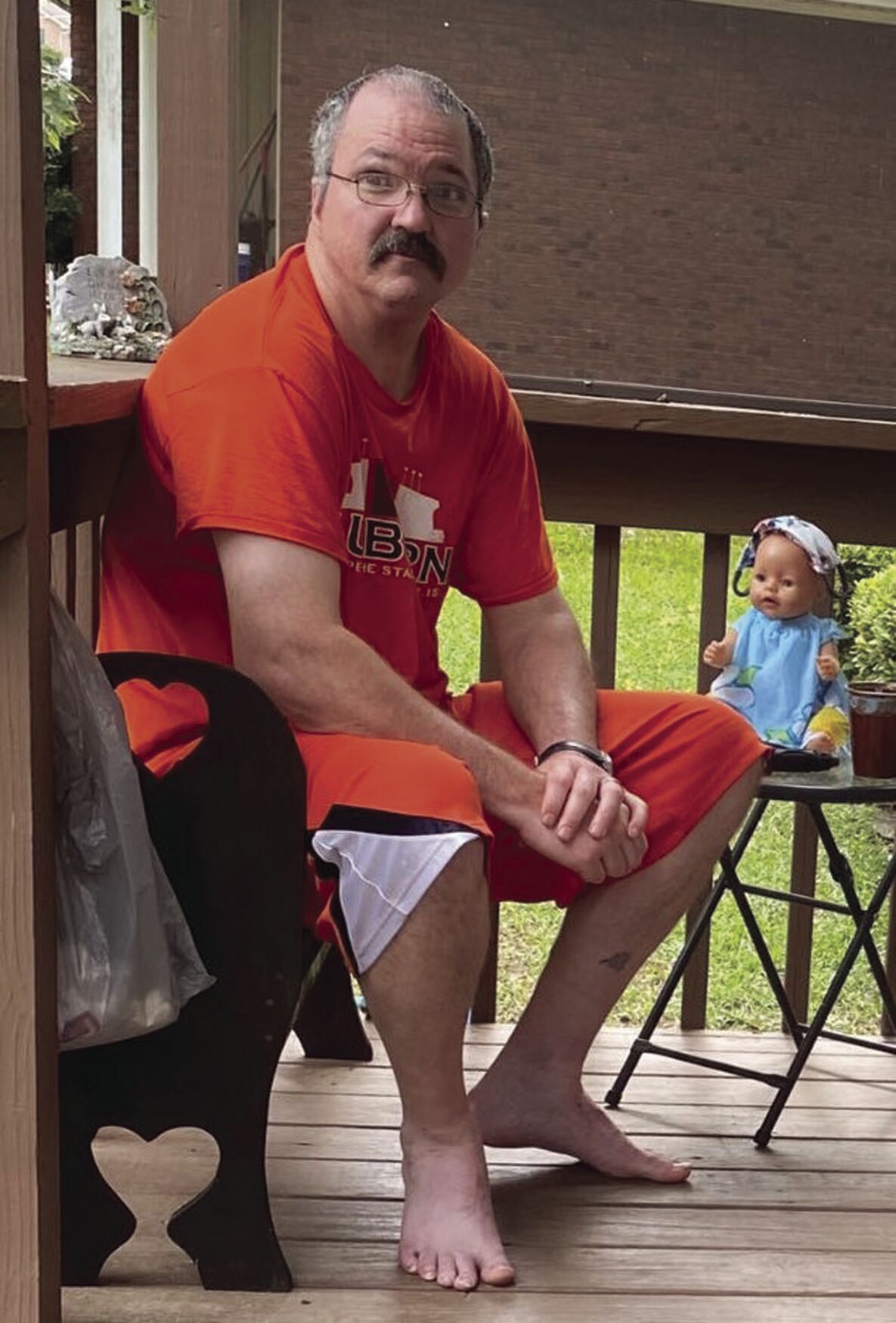 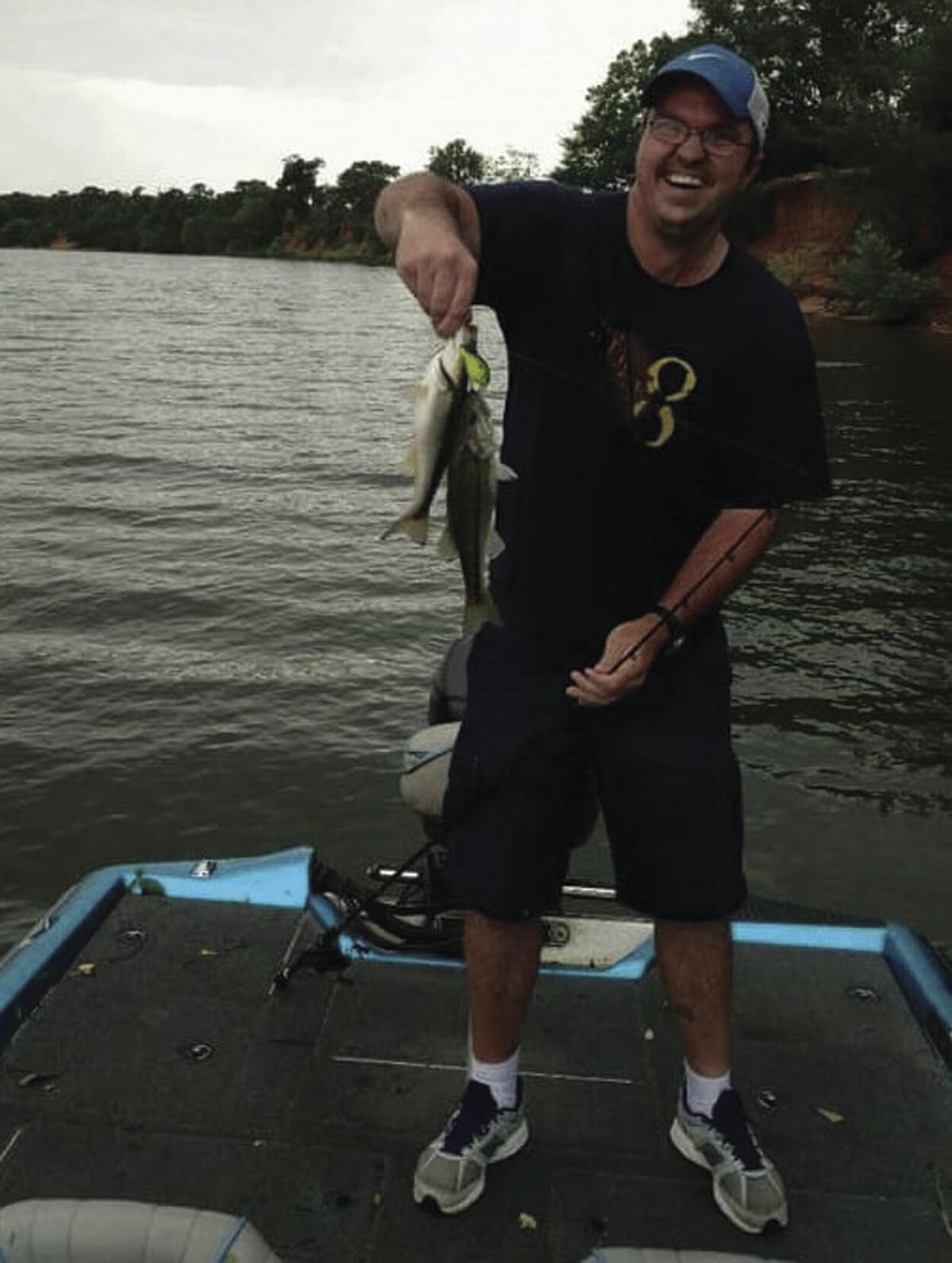 The Millbrook Police Department announced on Saturday that a man who’d been missing since Oct. 7 was found and is now back home with his family.

Michael Ray Headley, a 41-year-old Millbrook resident with intellectual disabilities, was reported missing on Oct. 7. Headley had last been seen in the 300 block of Thornfield Drive on that date at about 2 a.m.

During the investigation Millbrook investigators learned that Headley may have made contact with an individual via social media who may have picked him up and left the state. Investigators were later able to confirm that Headley did leave with this acquaintance and was in Manchester, Tennessee.

“I am extremely pleased that Mr. Headley has been located and that he’s safe with his family. I know that a lot of people were concerned about him. He’s worked at our local Winn-Dixie for years and he’s known by many of our citizens. I want to express my appreciation for the work done by our Criminal Investigations Unit with regard to this case. They put a lot of time and effort into this case. I also want to acknowledge the assistance we received from the Alabama Law Enforcement Agency, as well as several law enforcement agencies in Tennessee. The Manchester Police Department, Shelbyville Police Department, Coffee County Sheriff’s Office and Bedford County Sheriff’s Office worked this case with us, as if one of their local citizens were missing. We are fortunate in law enforcement to have these types of relationships that transcends jurisdictional boundaries and state lines all across this nation, which allows us to have days like today.”