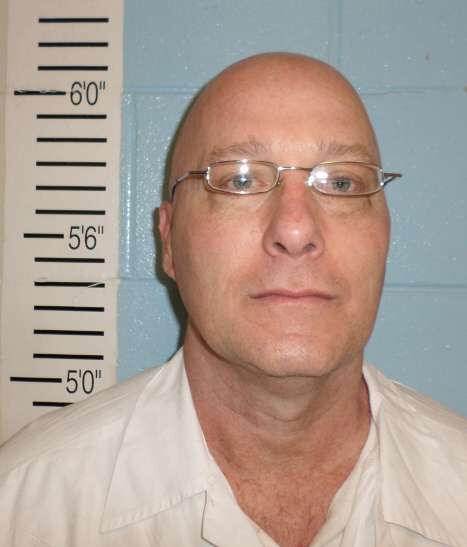 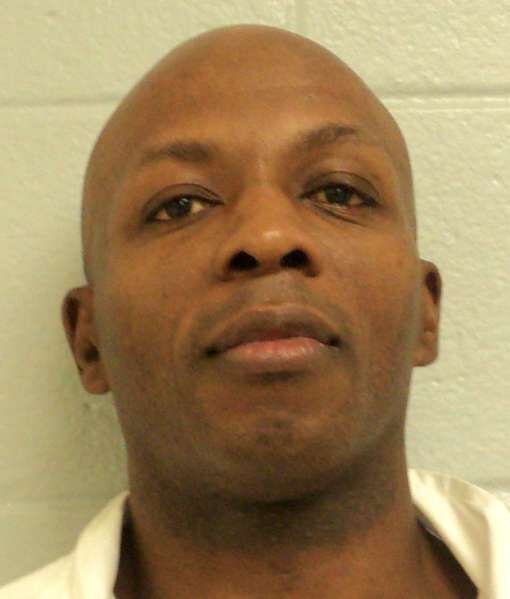 Parole hearings will be held on Tuesday for two Alabama Department of Corrections inmates who were convicted in Elmore County.

Daniel Strickland has served 22 years and one month of a 38-year prison sentence at Easterling Correctional Center for his 1998 convictions in Elmore County for first-degree rape, first-degree sodomy and first-degree sexual abuse.

Charles Davis is currently serving a 30-year prison sentence at the Bullock Correctional Facility for first-degree robbery in 2009. He has served 11 years, 10 months of that sentence.

Davis has an 18-year criminal history. He has been convicted of rape, attempted rape, sexual abuse, robbery and assault, all in Elmore County. He was first convicted in 1991 of second-degree assault and was sentenced to 10 years but Alabama Department of Corrections records show he was released after serving about four months.

Davis was convicted in 1993 of second-degree receiving stolen property and sentenced to two years, but he was released early from prison after serving 11 months. He was convicted in 1997 of second-degree rape, first-degree sexual abuse and first-degree attempted rape and was sentenced to 15 years. He was released after serving less than eight years.

The Alabama Board of Pardons and Paroles is scheduled to hold 106 parole hearings during the week of Nov. 3. The board has also scheduled 33 hearings on requests for pardons.

The hearings remain closed to public attendance because of COVID-19, but crime victims and other interested parties have provided written statements to be considered by the board.