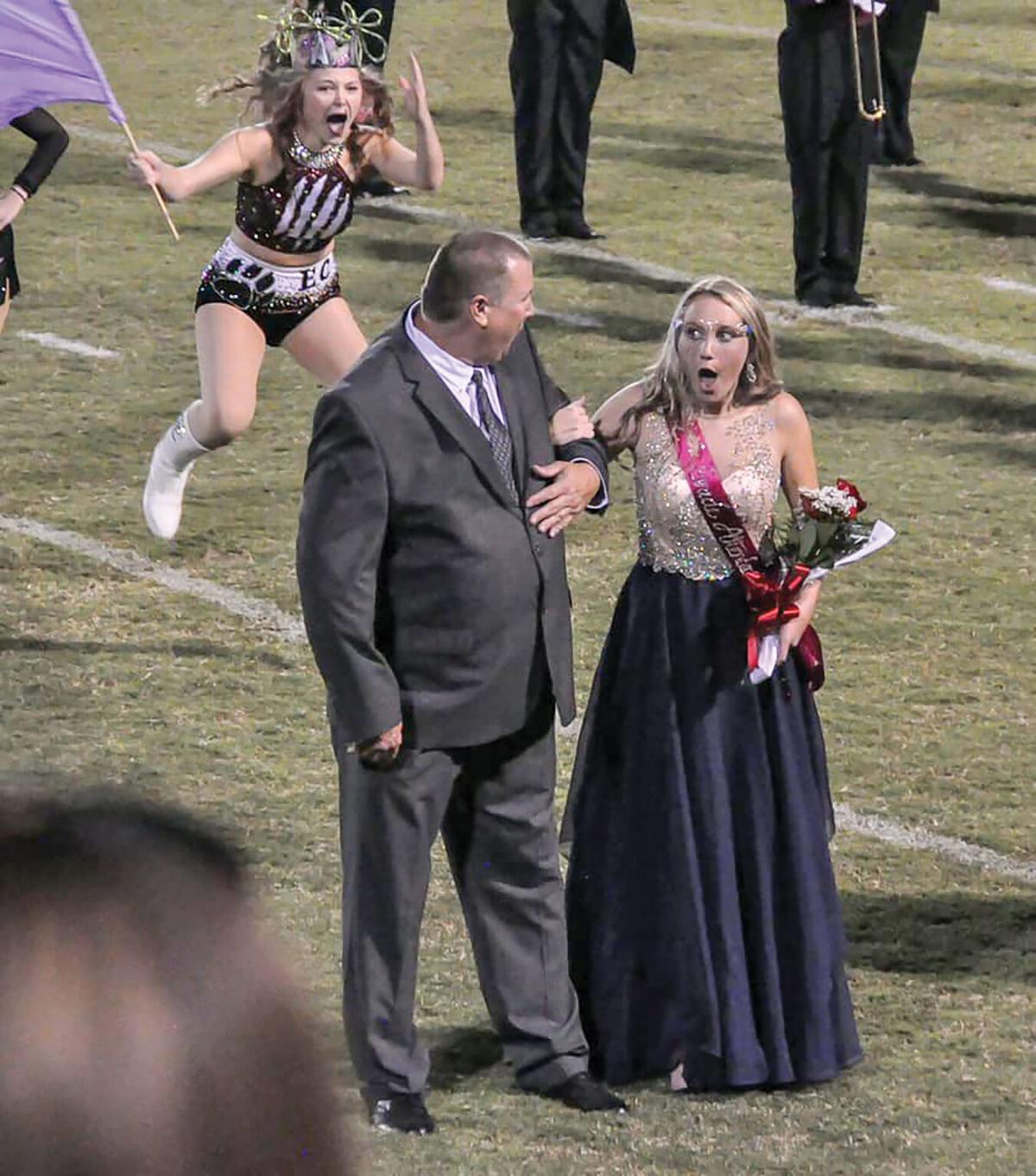 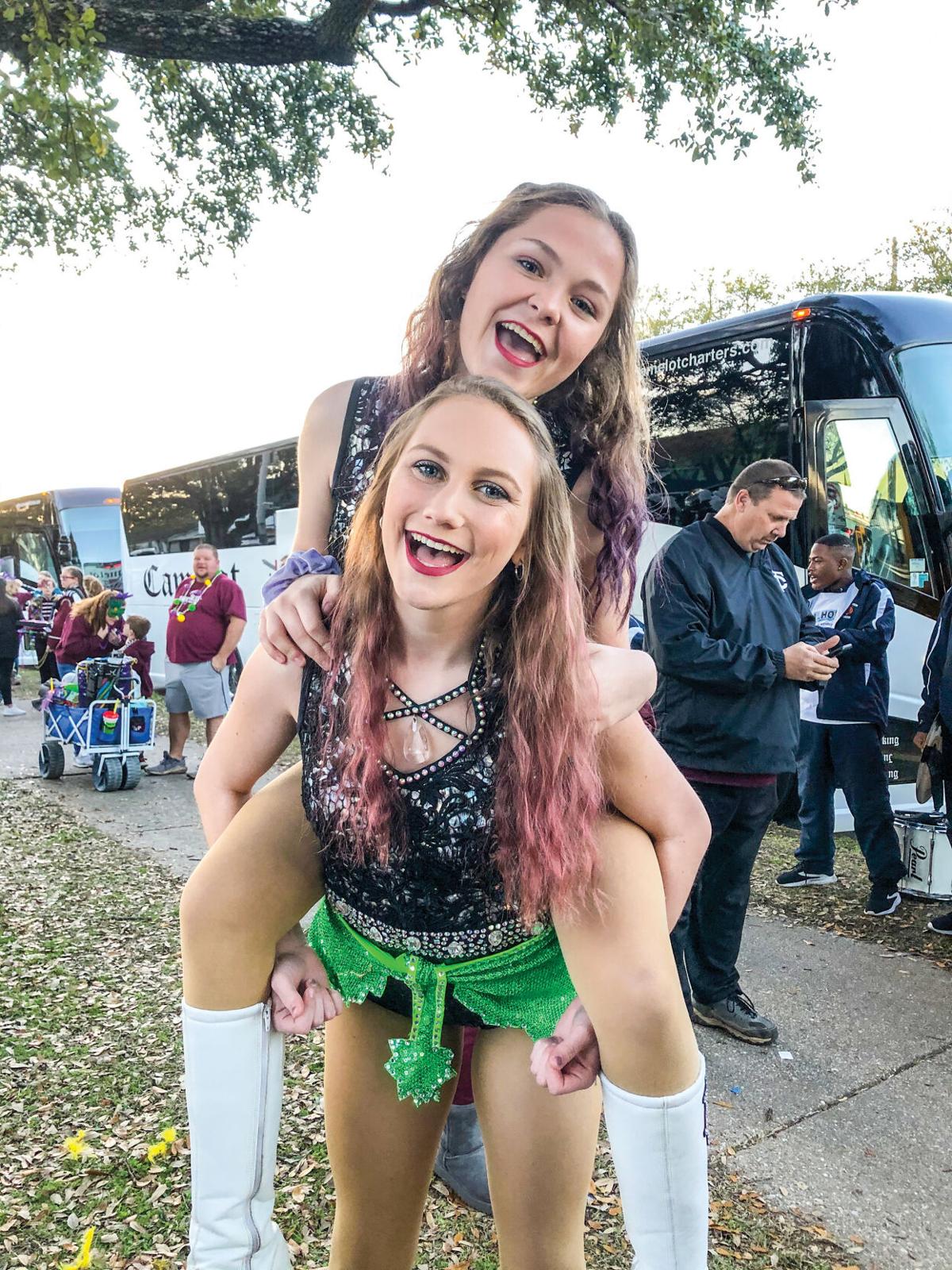 Mackenzie Stephens and Anna Kate Simmons always thought they’d be famous one day, but they never imagined it would be because of their close bond as friends.

A photo of the two Elmore County High School seniors from a Friday night football game quickly made the rounds on Facebook for all the right reasons. The picture shows Simmons mid-jump, cheering on her best friend when it was announced Stephens won the title of ECHS Homecoming Queen.

The photo, which was posted on the Elmore County CARES Facebook page, has already been shared 6,200 times and has amassed 268 comments.

“This is what mental WEALTH looks like: the ability to celebrate another's success genuinely,” Elmore County CARES wrote in its Facebook post. “Mentally healthy people help others to straighten their crowns. They don't limit others' greatness because they are strong in their own greatness. This picture from Elmore County High School's Homecoming Queen announcement is the epitome of mental WEALTH. Anna Kate Simmons celebrates for her friend, and in doing that, fills her cup, her friend's cup, and the cups of all who see it.”

It’s also been shared on other pages as well, approaching upwards of 10,000 total shares as of Tuesday.

Stephens, who’s been best friends with Simmons since sixth grade, said she heard her friend screaming and could see her jumping up and down using her peripheral vision.

“I just thought that it was a really sweet reaction,” Stephens said. “In that moment, I was just so thankful that I won because I was on the homecoming court with such amazing and talented girls.”

Simmons said she wanted her friend to win so bad she couldn’t contain herself when she actually won.

“I was so nervous for her, but I also felt like I knew she would win,” Simmons said.

The girls said the attention they’ve received since the photo was shared on social media was unexpected.

“It’s been crazy,” Simmons said. “I didn’t expect it to blow up like this.”

Stephens said she’s thankful the photo is sharing the message of what true friendship is.

“We’ve been best friends for so long that we do everything together,” Simmons said. “We’re just like sisters.”

The true depth of their friendship is not hard for others to see, either.

“Their friendship is something that is so special,” Stephens’ sister Adrienne Stephens Kidd said. “They’ve been friends for years. They are so supportive of each other which is rare in this day and age.”

The girls are also the only two majorettes in their school’s marching band.