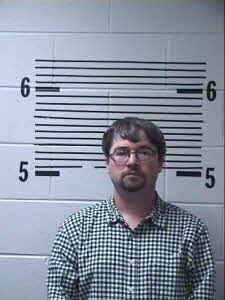 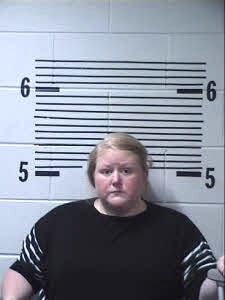 The assistant principal of Coosada Elementary and his wife were recently indicted by an Elmore County Grand Jury for aggravated child abuse of their daughter.

Daniel Taylor, 38, and Jessica Taylor, 37, are accused of leading people to believe their daughter has cancer or another terminal illness, which resulted in fundraisers for the family throughout their community, according to the Elmore County District Attorney’s Office.

The Taylors were arrested on Wednesday but have since been released from the Elmore County Jail after posting bonds of $30,000 each.

According to the DA’s office, the child has been to several doctor’s appointments and for many years has been subjected to invasive medical procedures and tests to further the deception.

Although the case does not include acts of physical abuse, the DA’s office said the actions of the parents is neglectful and their treatment of the child is abusive. There are no medical records that show the child ever had cancer or another terminal illness.

Daniel Taylor is on leave from his position as assistant principal at Coosada Elementary, according to a statement from the Elmore County Board of Education.

The case does not involve any other children and is unrelated to Taylor’s role as a school administrator.

“The Elmore County Sherriff’s office reported the arrest of a Coosada Elementary School administrator on Jan. 13, 2021,” the BOE stated in its release. “The incident that led to the arrest is unrelated to the school. As of Jan. 14, 2021 the employee was placed on administrative leave. The district is not at liberty to comment further.”

According to the Coosada Elementary’s website, Daniel Taylor has been the assistant principal at the school since 2015.

The aggravated child abuse charge is a Class B felony that carries a prison sentence of two to 20 years upon conviction.