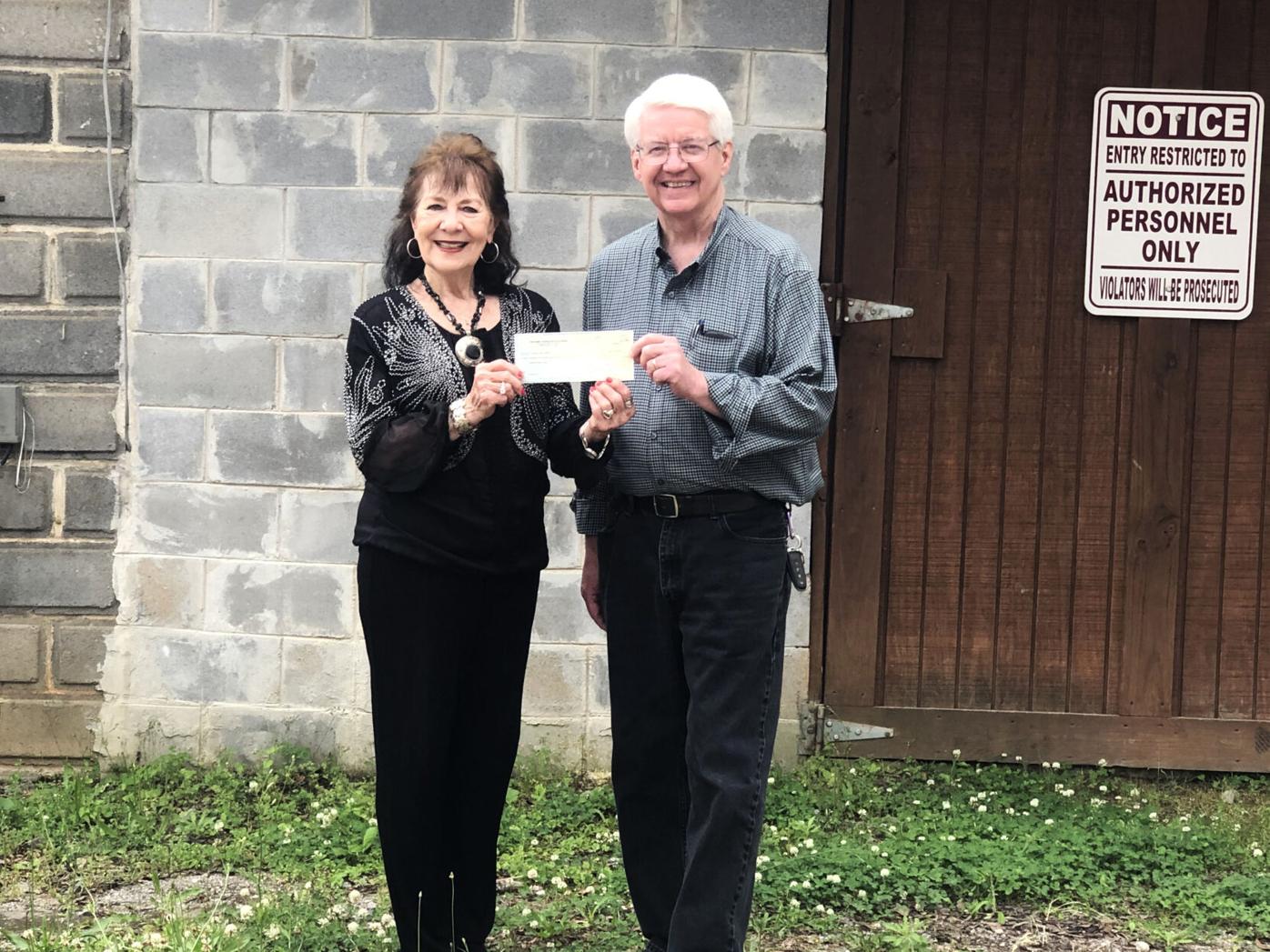 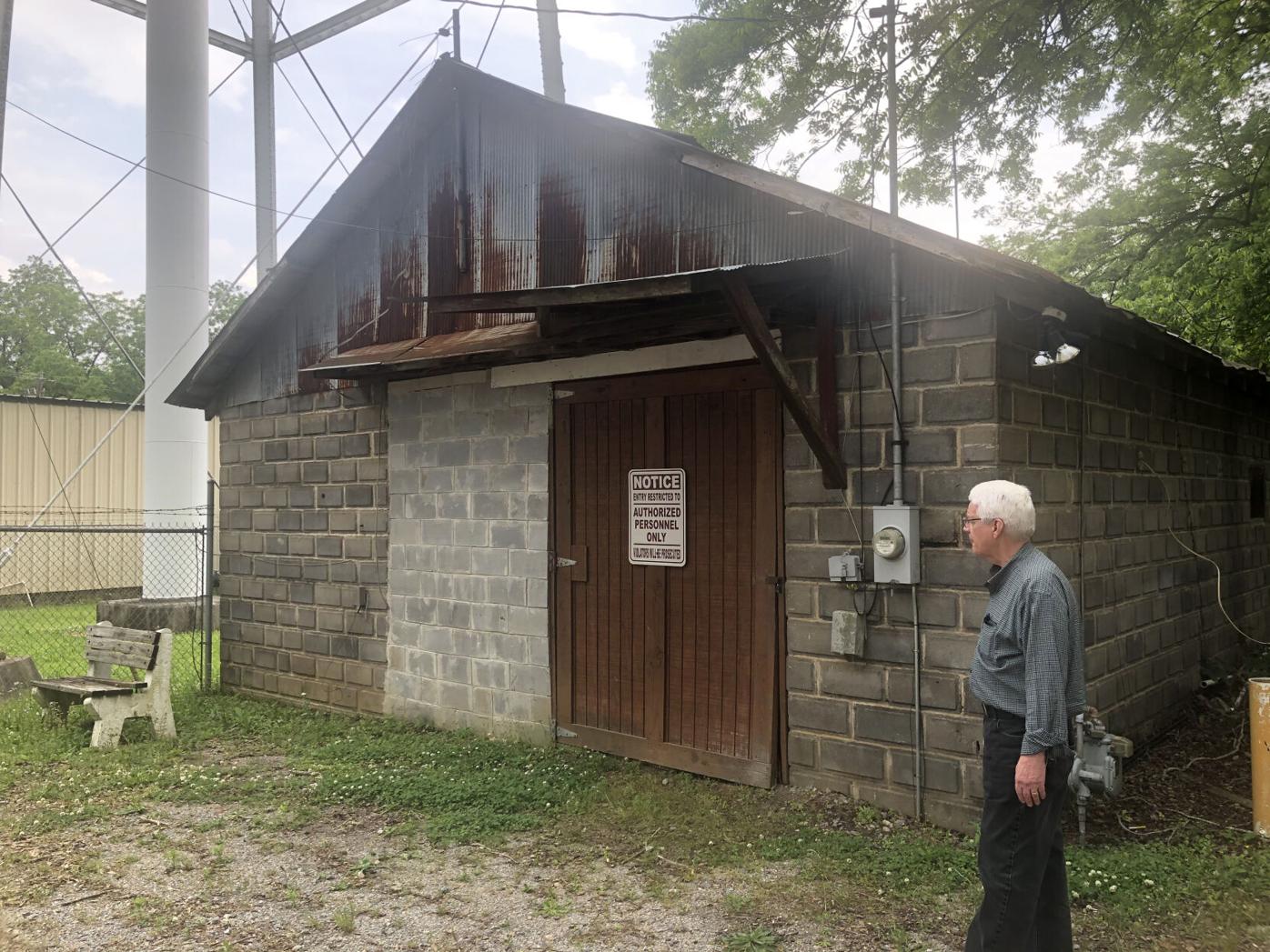 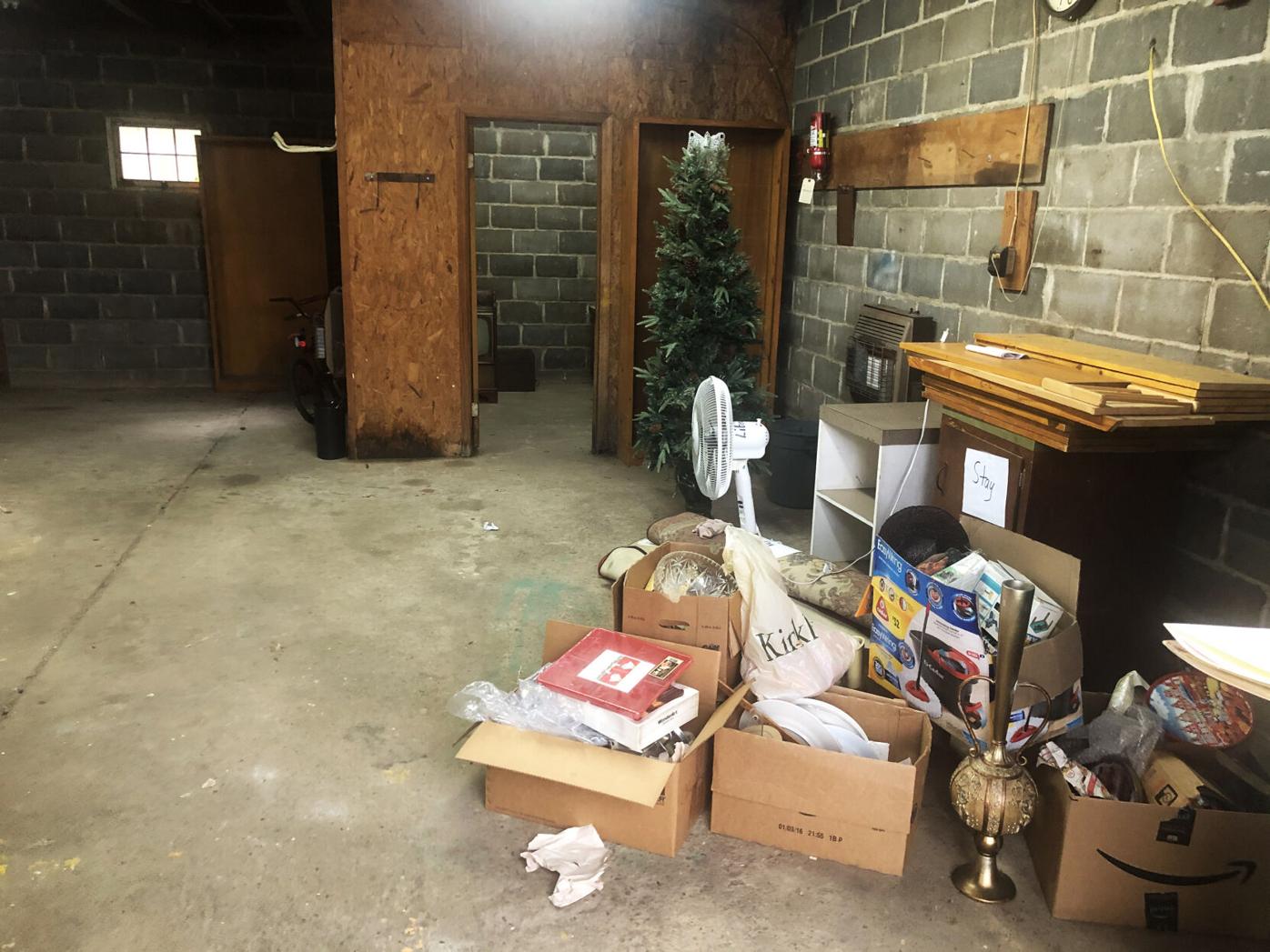 The interior of the building that will be renovated and turned into a museum.

The interior of the building that will be renovated and turned into a museum.

Thanks to a $15,500 grant from the Daniel Foundation, the Town of Eclectic will soon get to work on creating the Eclectic Museum.

The total cost of the project is expected to be $20,500. The town plans to raise the remaining $5,000 through grants and community donations. The town has already received a $1,000 grant from the Mildred Blount Foundation.

Eclectic Public Library director Betty Coker said the vacant building that sits behind the library will be transformed into a museum focusing on the history of Eclectic.

Coker said the building itself holds historical value since it was built in the 1920s and started out as a facility that produced parts for bus manufacturing. Most recently, it housed equipment for the town's public works department, said Mayor Gary Davenport.

Once complete, the museum will focus on the town's history since 1907, the year it was incorporated. It will include photos, memorabilia, relics, furniture and more, Coker said.

"We want to preserve Eclectic’s history for the next generation," Coker said.

Davenport said work at the site will begin within the next month.

"The cost of building materials is steadily going up, so we have to reprice everything and see what we can afford to do."

At the top of the priority list is fixing the roof, updating the plumbing and electrical wiring, installing insulation and HVAC, painting, and building a handicap accessible ramp and door.

"We'll have to do what's necessary first and then raise money to do some other things we want to do," Davenport said.

Davenport said it will likely take about two years before the museum is complete with all the desired features and museum artifacts, but the goal is to have to enough items in the museum to open it by the time Cotton Festival rolls around in October.

Those who would like to donate money to the cause or donate items for the museum should contact Coker at the library at 639-4727.