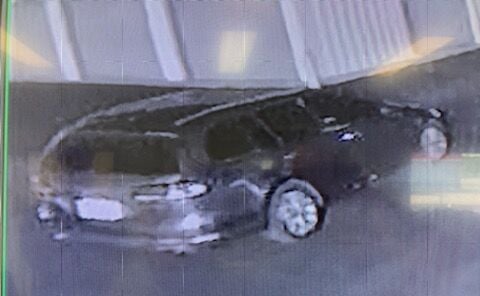 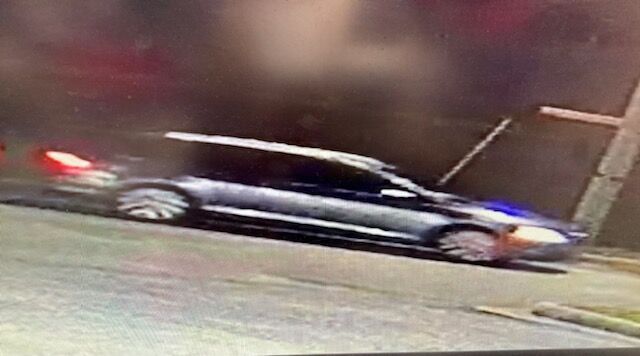 The Wetumpka Police Department is currently investigating a burglary that occurred at a storage rental facility.

On Sept. 3 between 1:19 a.m. and 2:13 a.m., an unknown suspect(s) entered Storage World located at 749 US Highway 231 and removed items from several storage units, stored RVs and stored boats.

Some of the more notable items stolen include Fusion amplifiers from a boat, a marine stereo, several fishing poles and a wake board.

Camera footage from the area shows what appears to be either a gray or light blue SUV crossover (possibly a Volkswagen) enter the facility at 1:19 a.m. and exit at a high rate of speed at 2:13 a.m.

Wetumpka investigators are hoping that someone will be able to identify this offender through the released photos.

Anyone who can identify this suspect or his whereabouts should immediately call the police or CrimeStoppers using the 24-hour tip line at 215-STOP(7867) or download our P3-tips app. Make sure to receive a Tip ID and password in order to dialog with investigators if needed.

Tips may lead to a cash reward.