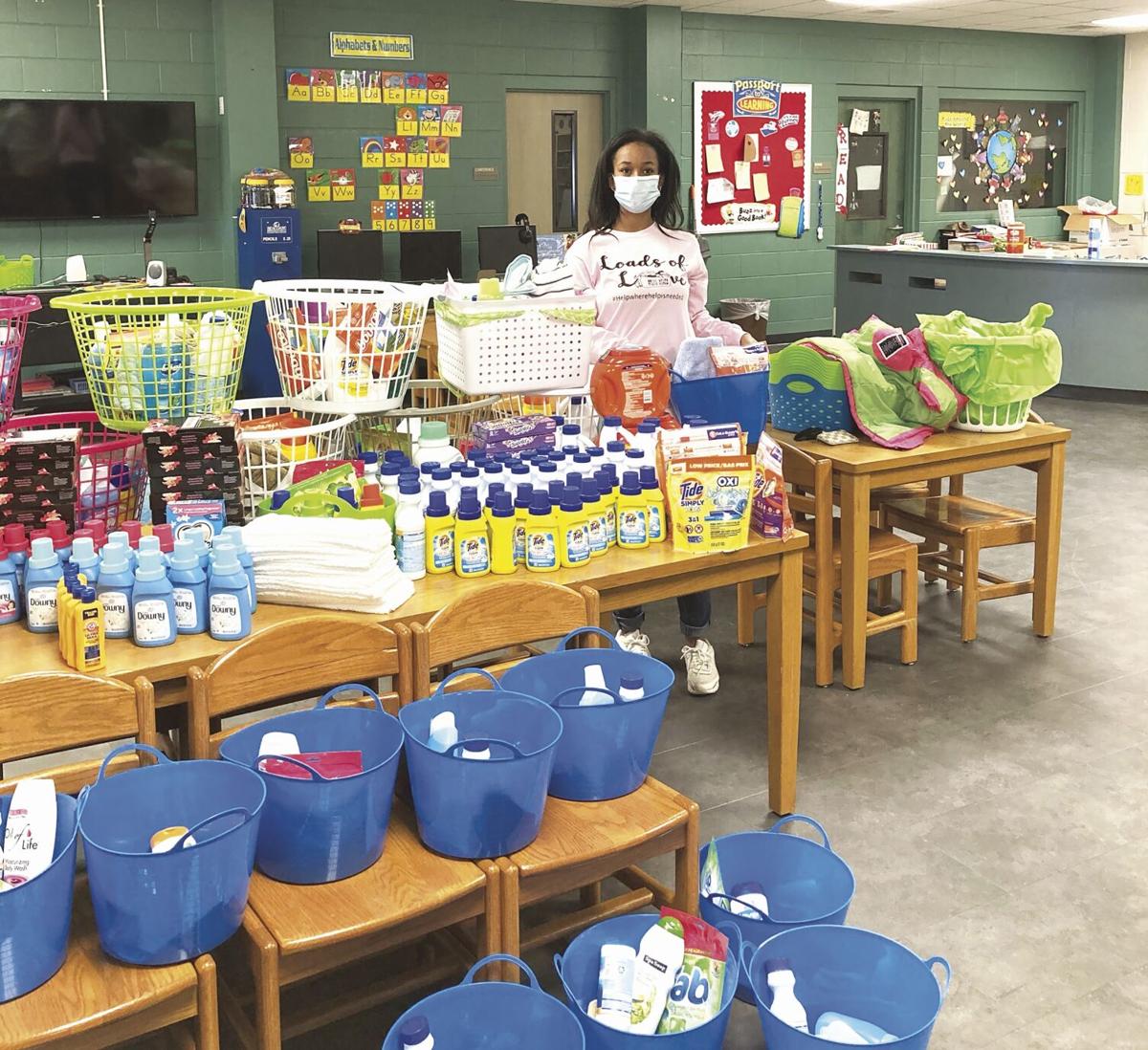 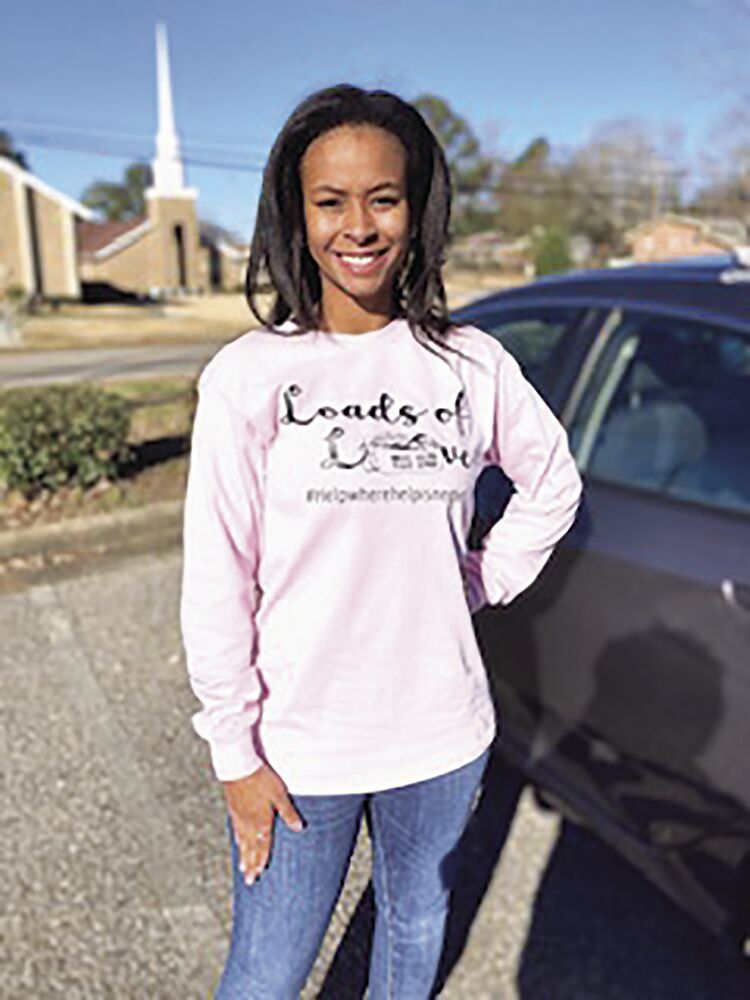 Wetumpka teenager Abigail Wright is passionate about giving back to her community.

Whether it is collecting Christmas gifts for teens in foster care or creating ‘thank you’ cards for local first responders, Wright never shies away from an opportunity to be of service to others.

Most recently, she pitched in to help with Community Impact Day hosted by the Omega Chi Omega chapter of Alpha Kappa Alpha Sorority, Inc. The sorority partnered with the River City Church in Montgomery to provide supplies for its Loads of Love program that enables people who are homeless to shower and launder their clothes three days per week.

Wright collected donations from the women of Alpha Kappa Alpha who have been a part of her life for many years since her mother, Mona Wright, is a member of the sorority. On Jan. 18, Wright created more than 20 baskets filled with laundry detergent, fabric softener, bleach, washcloths and shower gel.

“As early as 3 years old we would be riding in the car and she would ask why people were pushing carts down the street and when she was able to understand what it meant to be homeless, she took that very hard. She’s always shown so much toward the homeless population and if she ever hears someone saying talking down on homeless people, she’s quick to speak up. So now at 16 years old, she’s taking action to help the homeless population.”

Tracy Wright said he’s proud of his daughter because not all kids her age know or care to know what’s going on outside of their world.

“To see her helping those who don’t have a home is just really amazing,” Tracy Wright said.