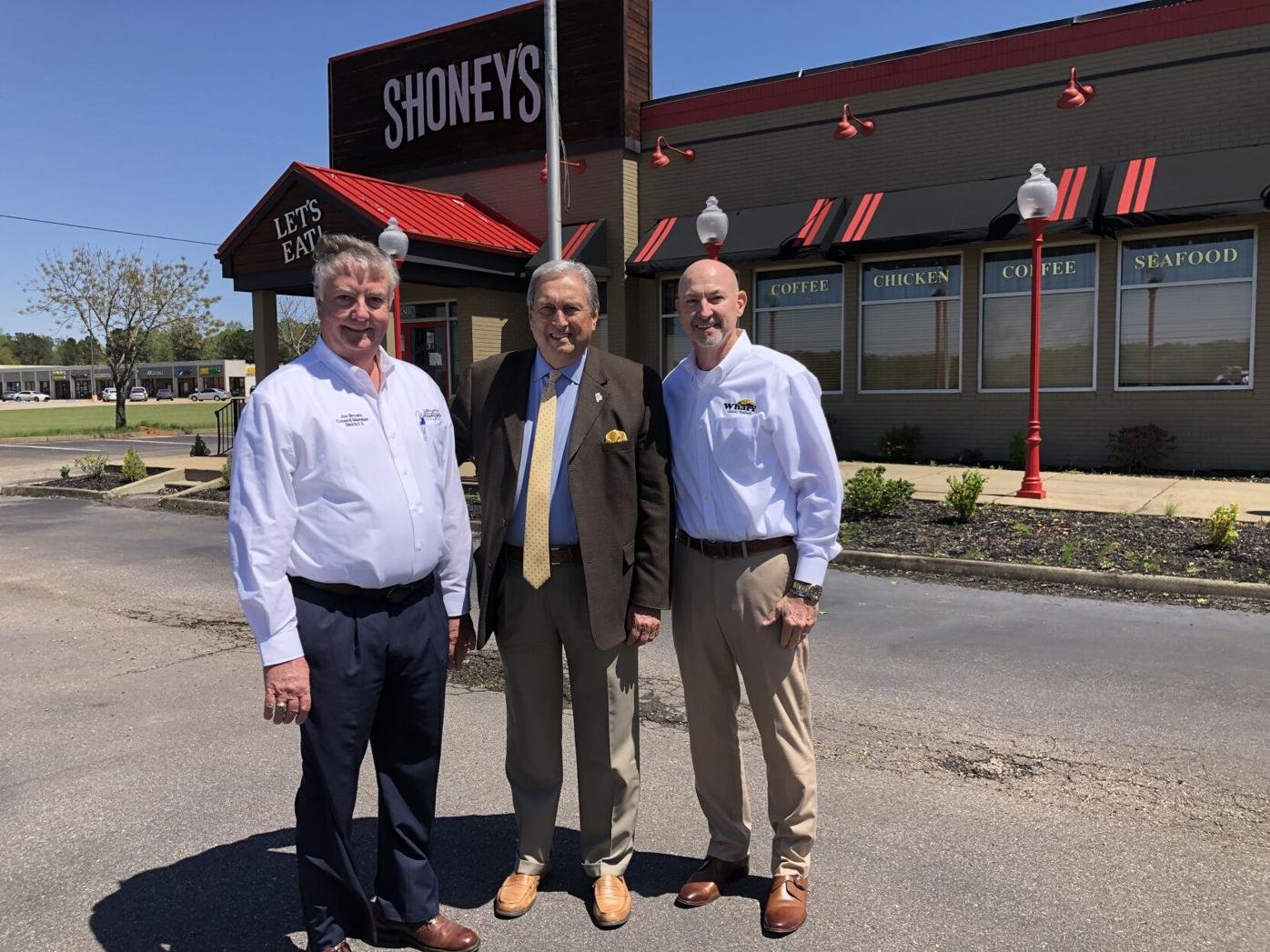 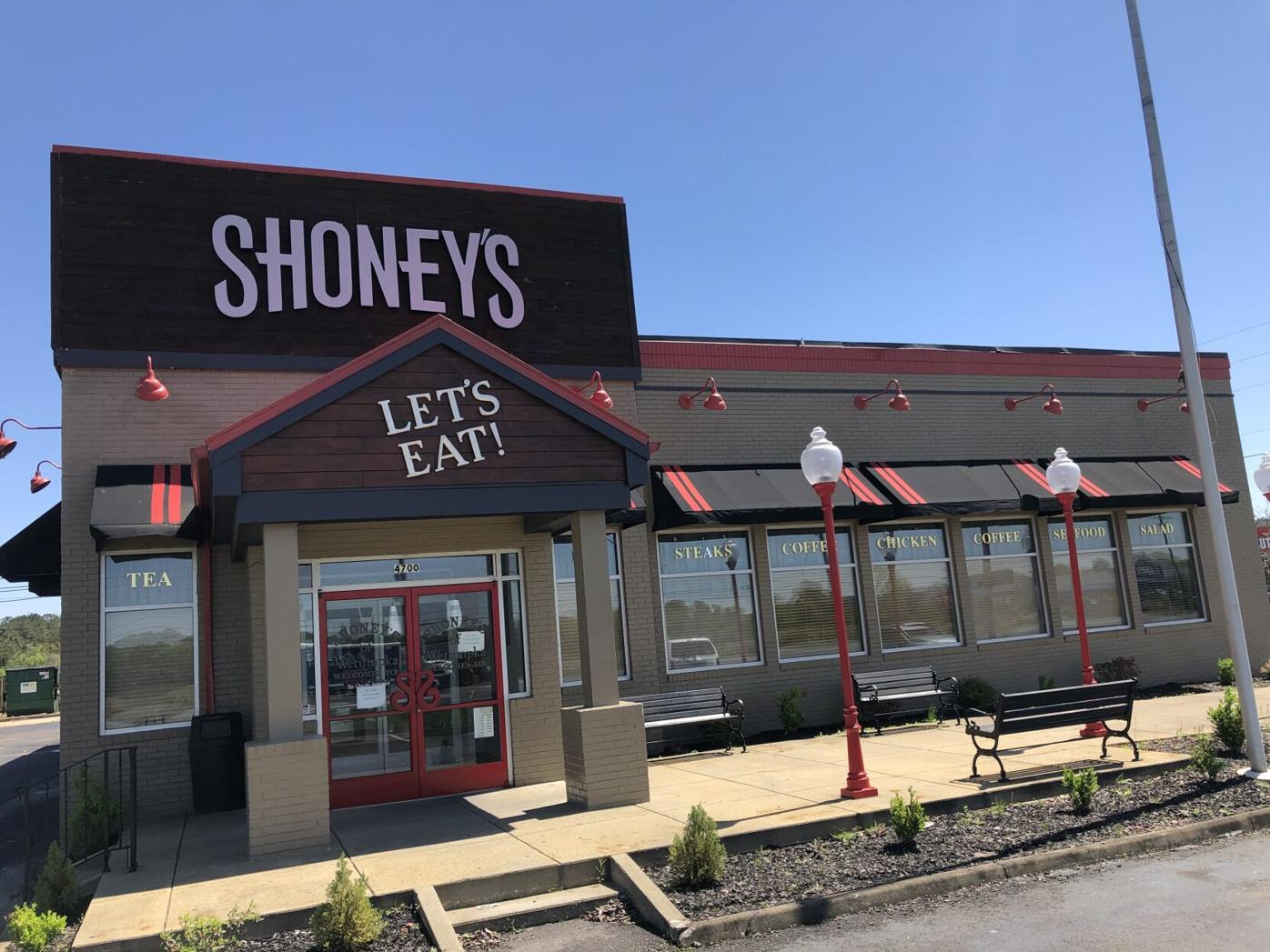 Wharf Casual Seafood is bringing the coast to Wetumpka. It was announced Thursday, April 1, that the seafood restaurant will open in Wetumpka later this year in the former Shoney's building.

Wharf owners, Noah Griggs and Stephen Duggar, purchased the Shoney's property. Griggs said the plan is to completely renovated the interior of the facility. He expects the renovation to take four to six months to complete, with the restaurant projected to open in August or September.

The Wetumpka location will be the chain's eighth restaurant, with existing locations in Montgomery and Dothan, as well as Valdosta, Georgia and Marianna and Tallahassee, Florida. Griggs and Duggar are also the owners of 1220 Cafe in Tallassee.

"There's a lot of work to be done," Griggs said. "We're going to completely rework the kitchen, so it's going to take some time."

Wharf has worked hand-in-hand with Mayor Jerry Willis and the Wetumpka City Council for the past two years to bring this plan together.

"We finally landed them to come to Wetumpka," Willis said. "These are exciting, exciting times for Wetumpka as we watch the city's growth. Noah, I just want to say 'thank you' for considering and choosing Wetumpka."

"We're excited to be coming to Wetumpka," said Griggs, who is a Tallassee native. "It's a great community and I just want to say 'thank you' to the mayor and the City Council. We've been well-received and we look forward to doing a great job here in this community."

Griggs said the relationships he's formed are among the reasons he and Duggar decided to locate in Wetumpka.

"It's about the community relationships and that's what we're all about," Griggs said. "The mayor, I've known him forever, he's from Tallassee. I've lived in six states, so when I think about home, I draw a big circle. Tallassee, Wetumpka and the surrounding area is home to us. We also look at the growth, we look at the opportunities, and we're going to do fantastic here. We can see it."