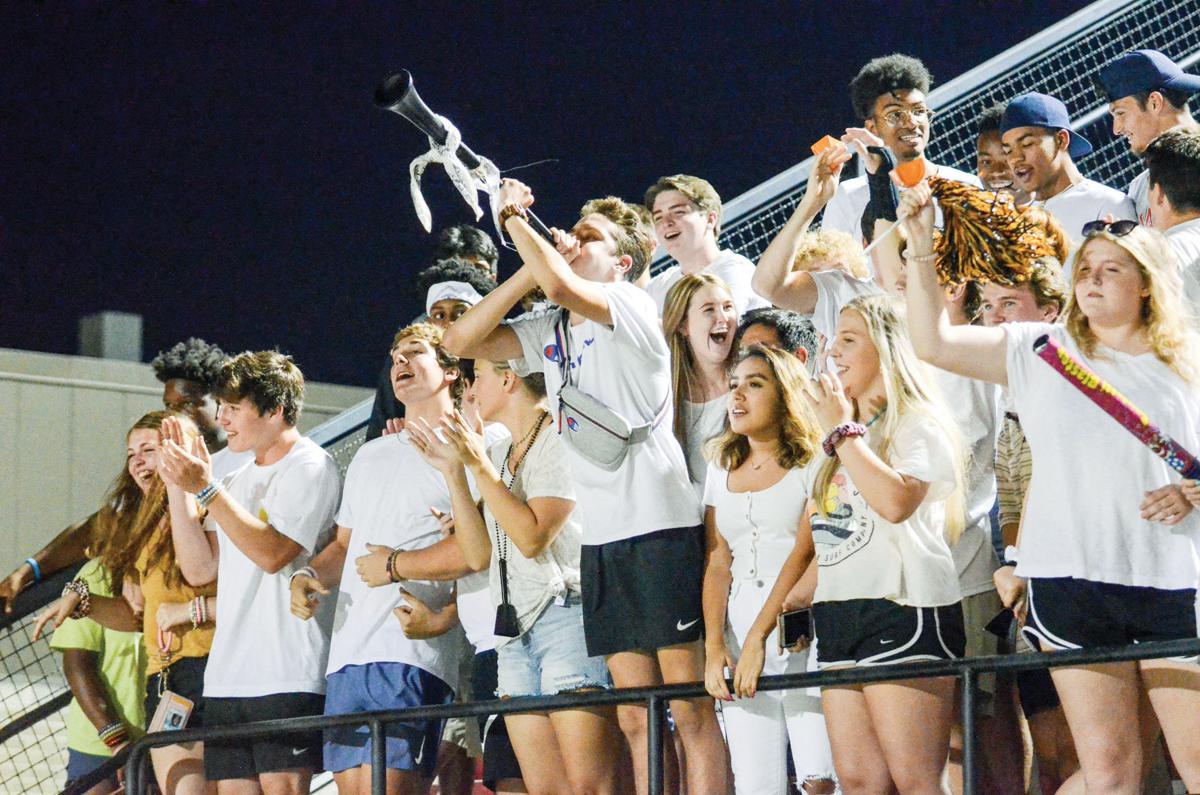 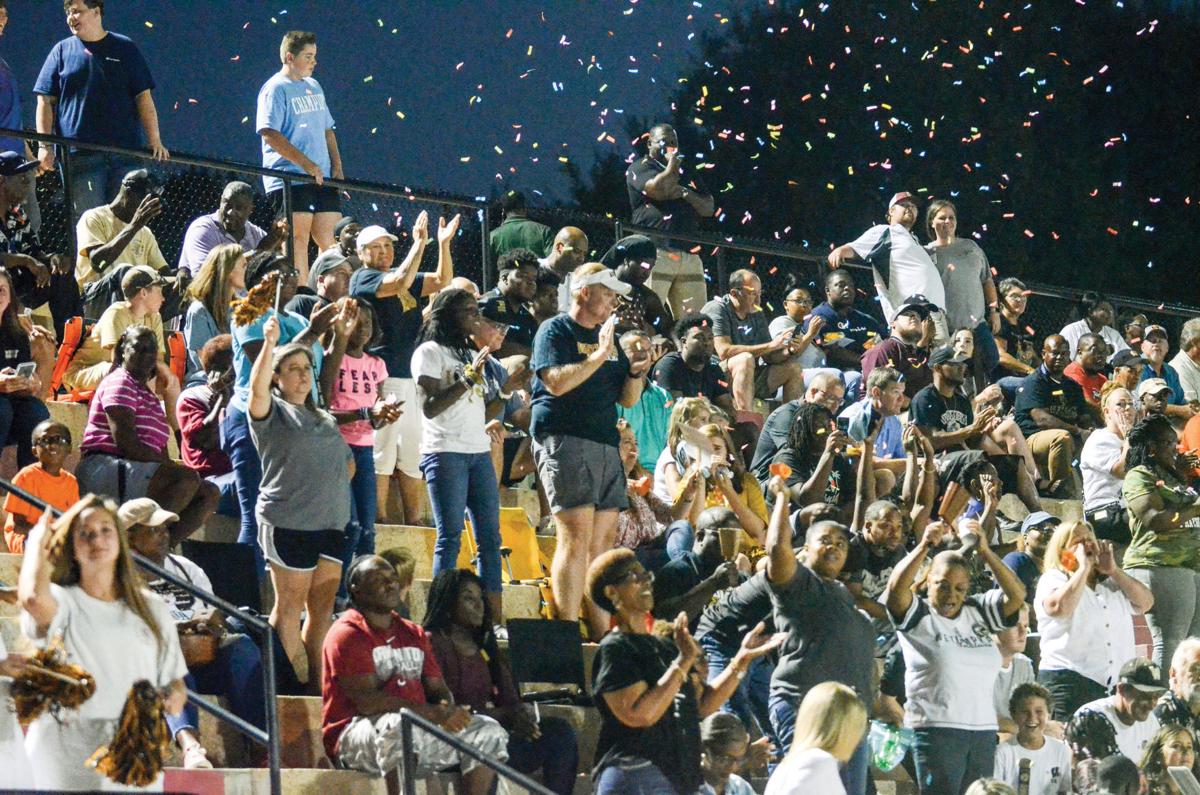 Last week, I looked around the newly minted Martin-Savarese Stadium at the crowd at Benjamin Russell’s football game and I was severely disappointed.

Even the week prior when the stadium was being named and Danny Horn was returning and it was the home opener for the Wildcats, there were many empty spots in the bleachers.

But last week especially, there were entire sections that were nearly empty and the visiting Stanhope Elmore Mustangs didn’t have much better of a crowd. It’s so disappointing to see.

Just before the football season started, I wrote a column about supporting local teams. I know firsthand how much these student-athletes put into Friday nights, and there’s only 10 of them every year. For all the endless summer mornings or afternoons and all the practices and all the film study, these players get 480 minutes of regular-season glory. If you’re lucky, you get a chance at the postseason.

These players deserve our support.

Wetumpka has been to the semifinal of the state playoffs for the last two seasons in a row; Edgewood Academy and Reeltown are both still undefeated; Holtville and Dadeville are rising in the ranks; Stanhope Elmore is a team to watch and could vie for that Class 6A Region 6 title.

Even the teams who are struggling deserve support. Elmore County doesn’t have the depth or the stud athlete it did a year ago, but the Panthers have been in every game so far this season — at least in the first half. Central Coosa hasn’t won a game in two seasons, but Donta Daniel is an absolute beast and should be watched. Benjamin Russell and Tallassee are going through some growing pains, but they’re working hard. And Horseshoe Bend is obviously having a down year, but the energy is high and coach Jeremy Phillips is working on changing that culture.

High school football isn’t just about the game either.

I went to a high school that didn’t have a football team. I didn’t get to enjoy the Friday night lights from the stands. I didn’t get a night away from my parents to show my school spirit. I didn’t get the opportunity to be a part of a theme night in a student section.

These are memories I missed.

And as TPI interim managing editor Santana Wood wrote this week, football is about making memories.

I know several families who get caught up in the hustle and bustle of daily life but they come together for some quality time on Friday nights. I see kids throwing the football up on the hill at Martin-Savarese Stadium and know they are the future Wildcats.

As much work as the football players put into Friday nights, the marching band, cheerleaders, dance teams all do the same. The TPI main office is across the street from Benjamin Russell High School, and every year, we know football season is coming when we start hearing the endless — and I mean, endless and somewhat repetitive — drums and horns coming from the field out front.

You never know what can happen in a high school football game.

I’ve been doing this a long time and I’ve seen some crazy comebacks and some unlikely upsets and some amazing highs and some heartbreaking lows. But no matter what happens under those lights, make sure you’re there. You won’t want to miss it.

Lizi Arbogast is the sports editor at Tallapoosa Publishers Inc.