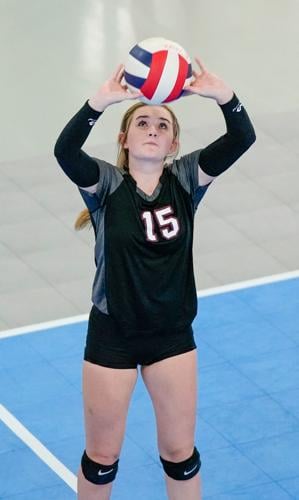 Abbi Williams sets the ball during the AHSAA South Super Regional Volleyball tournament between the Elmore County Panthers and the Satsuma Gators at the Multiplex at Cramton Bowl. 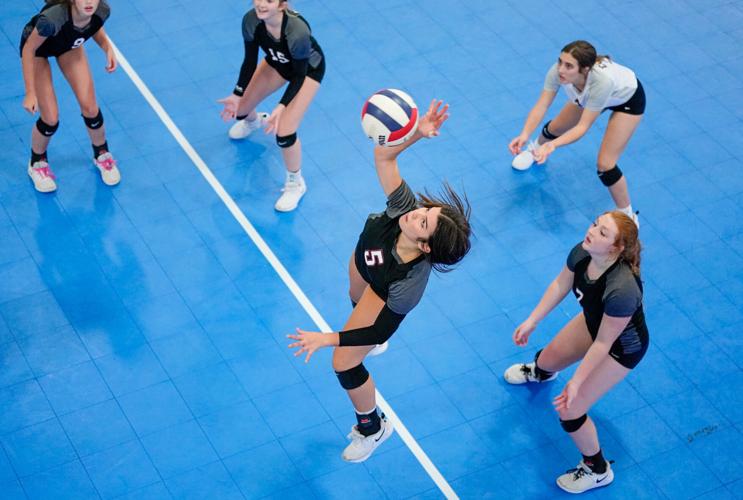 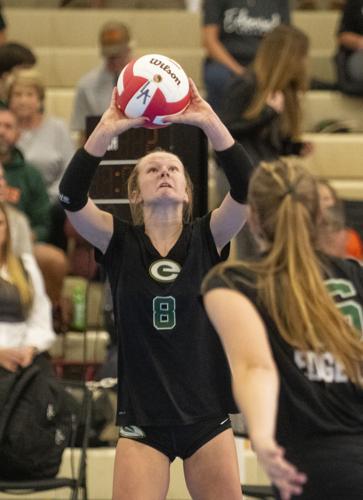 Cliff Williams / The Herald Edgewood’s Lindsey Brown gets a set against Lowndes Academy in the state championship match. 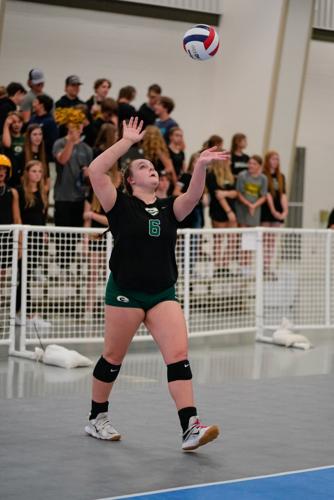 Karlee Mainor serves during the Championship Game of the AISA Class AA State Championship Tournament between the Edgewood Academy Wildcats and the Chambers Academy Rebels at the Multiplex at Crampton Bowl in Montgomery, Ala on Thursday, Oct. 28, 2021. Edgewood Academy won the game 3-2 and therefor the state title. [Alex City Outlook/ Jake Arthur] 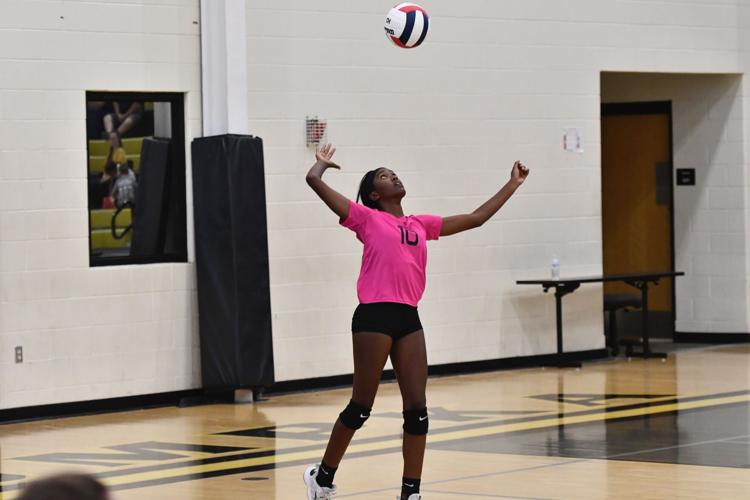 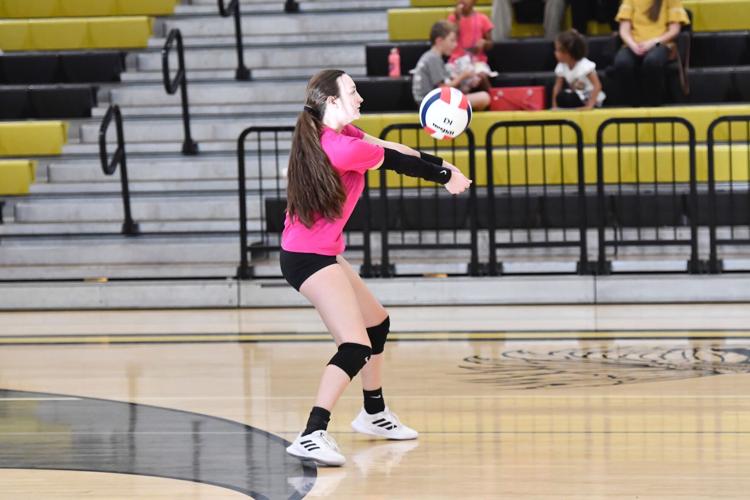 The 2022 AHSAA and AISA volleyball seasons came to an end in October, and all six teams in Elmore County saw highlights throughout their seasons.

Edgewood Academy’s team excelled this season and won its fourth consecutive volleyball state championship. The Wildcats also went a perfect 24-0 against in-state opponents and are led by Player of the Year and Alabama commit Lindsey Brown.

Stanhope Elmore, led by Coach of the Year Flavia Freeney, made school history by winning a set in a sub-regional match for the first time.

Holtville and Tallassee, which both saw ups-and-downs in the 2021 season, both saw many improvements over the 2022 season and look to be trending up each season.

While the teams had stellar seasons, individual players did as well. Newcomers jumped onto the scene while players who have already been staples in the lineup continued their career-long runs of dominance.

Boshell earned All-County honors for the second-consecutive year for her versatility on the court. She served as the Lady Indians’ top setter but played everywhere on the court. To cap off her impressive career, she recorded a team-high 462 assists while also adding 130 kills, 205 digs, and 128 service aces. She finished as one of the team’s top leaders in every category.

Brown, a University of Alabama commit and star for Edgewood Academy, was named the Herald’s Player of the Year this season. Brown, after playing outside hitter for most of her high school career, moved to a more versatile role this year and recorded 322 kills, 502 assists, 93 service aces, and 185 digs.

Harris is also on the team for the second-consecutive year after earning Player of the Year honors during the 2021 year. She had another stellar season to cap off her career and recorded a team-high 241 kills at the net as an outside hitter. She impressed at the net on defense as well with 28 blocks and also recorded 160 digs and 67 service aces.

Despite her height, Lozada proved once again to be one of the top outside hitters across the state. For the second-straight year, she earns All-County honors for her dominance at the net. The star senior recorded a team-high 271 kills this season but she also excelled on the back row. She was second on the team with 251 digs and added 11 blocks and 18 service aces.

Mainor was one of the area’s best hitters and dominated the net in her senior season for the Lady Wildcats. She was one of the main reasons that Edgewood Academy achieved its fourth-consecutive state championship and went 24-0 against opponents in Alabama. The senior had 242 kills, 45 blocks, and 76 service aces this year.

Williams, like others on this list, flexed her versatility across the entire season as a setter. She had a fantastic year and led most statistical categories for a dominant Elmore County team. She recorded a team-high 504 assists, 103 service aces, and 252 digs. Her assists and aces were more than double the next closest teammate. She had a 93.5 serve percentage and added 168 kills and 8 blocks.