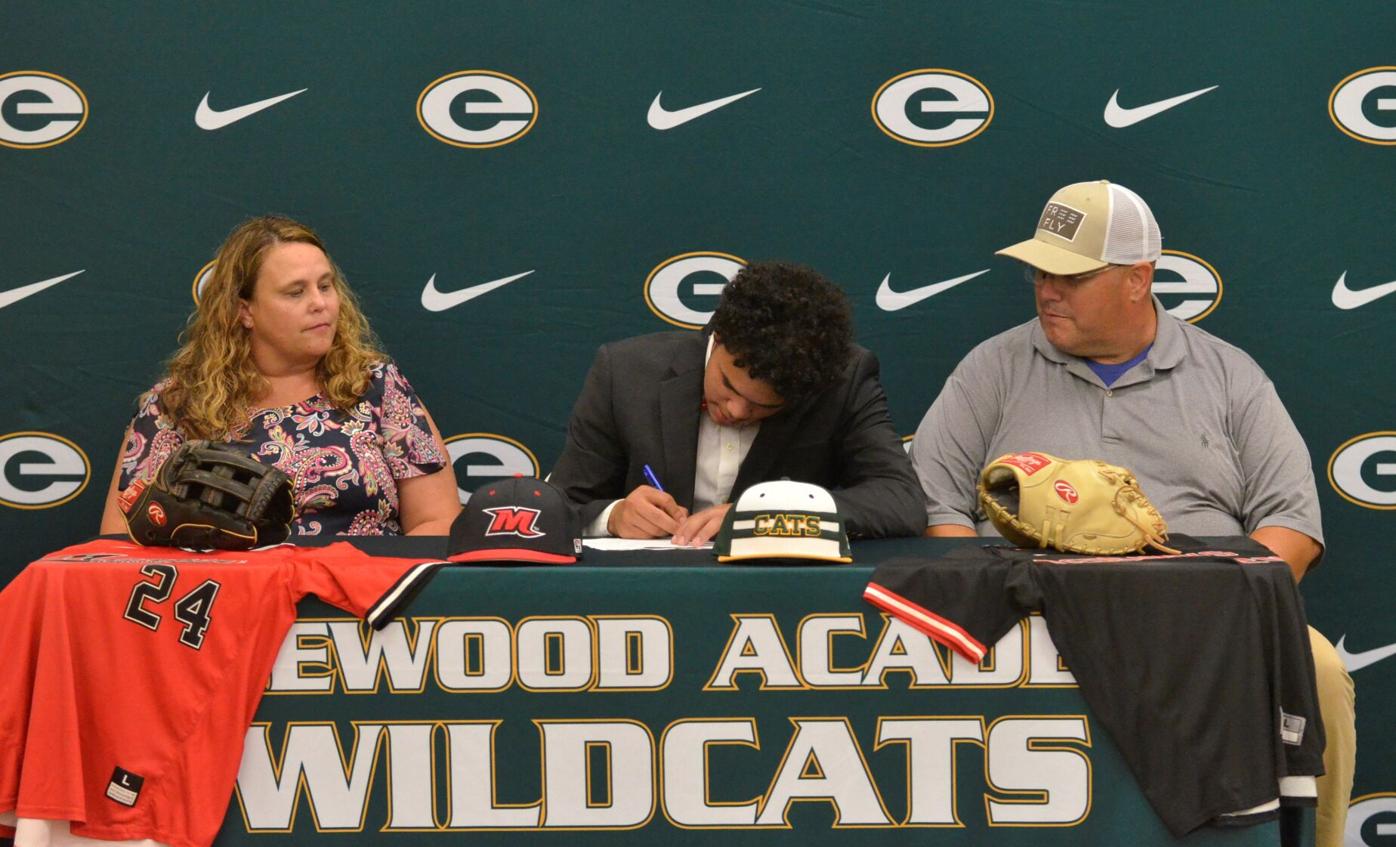 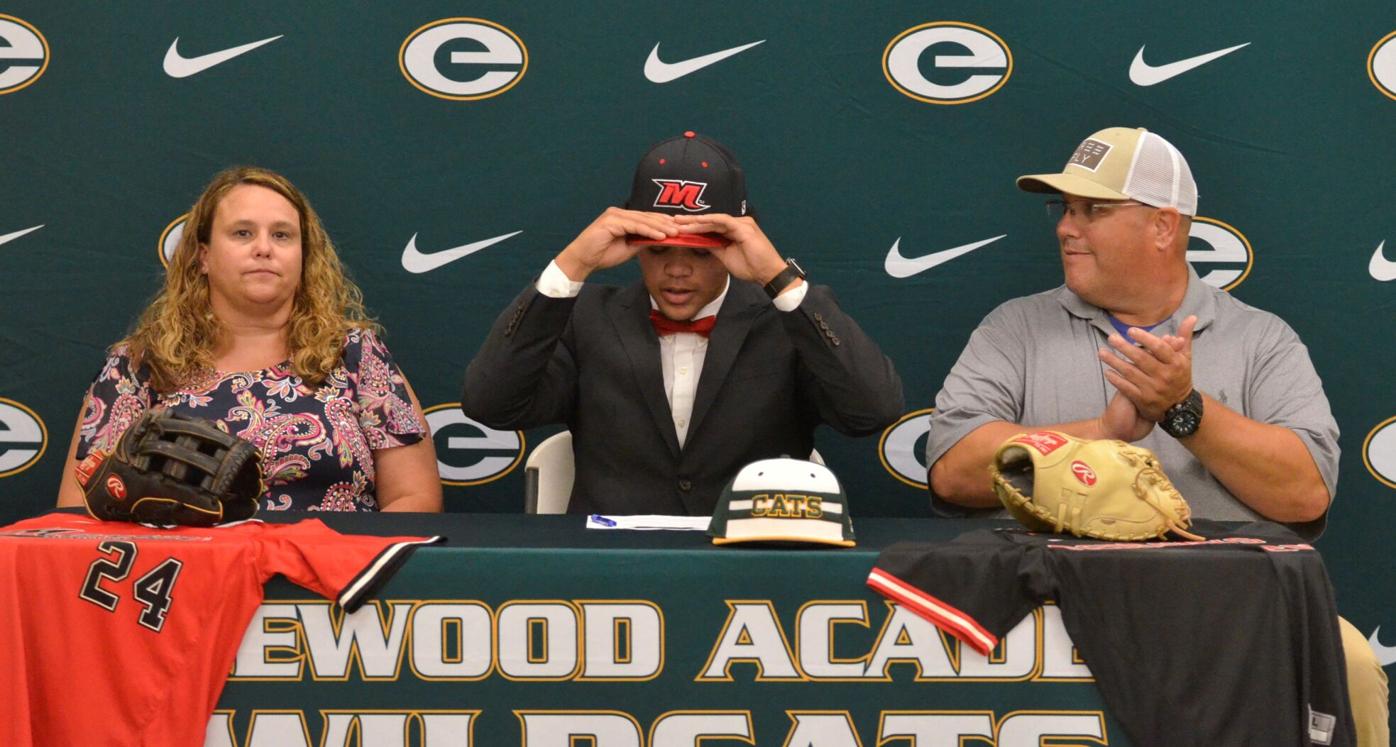 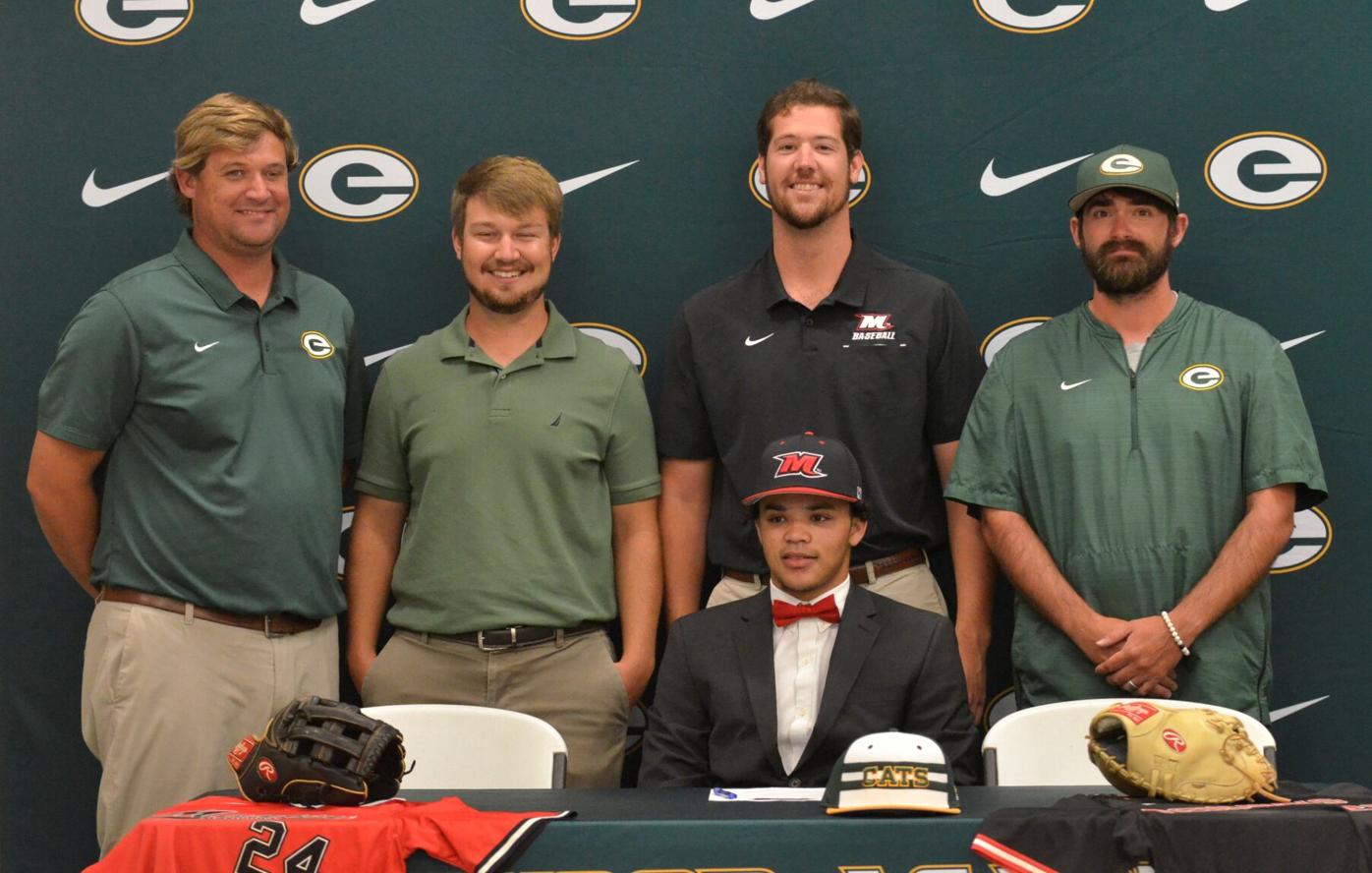 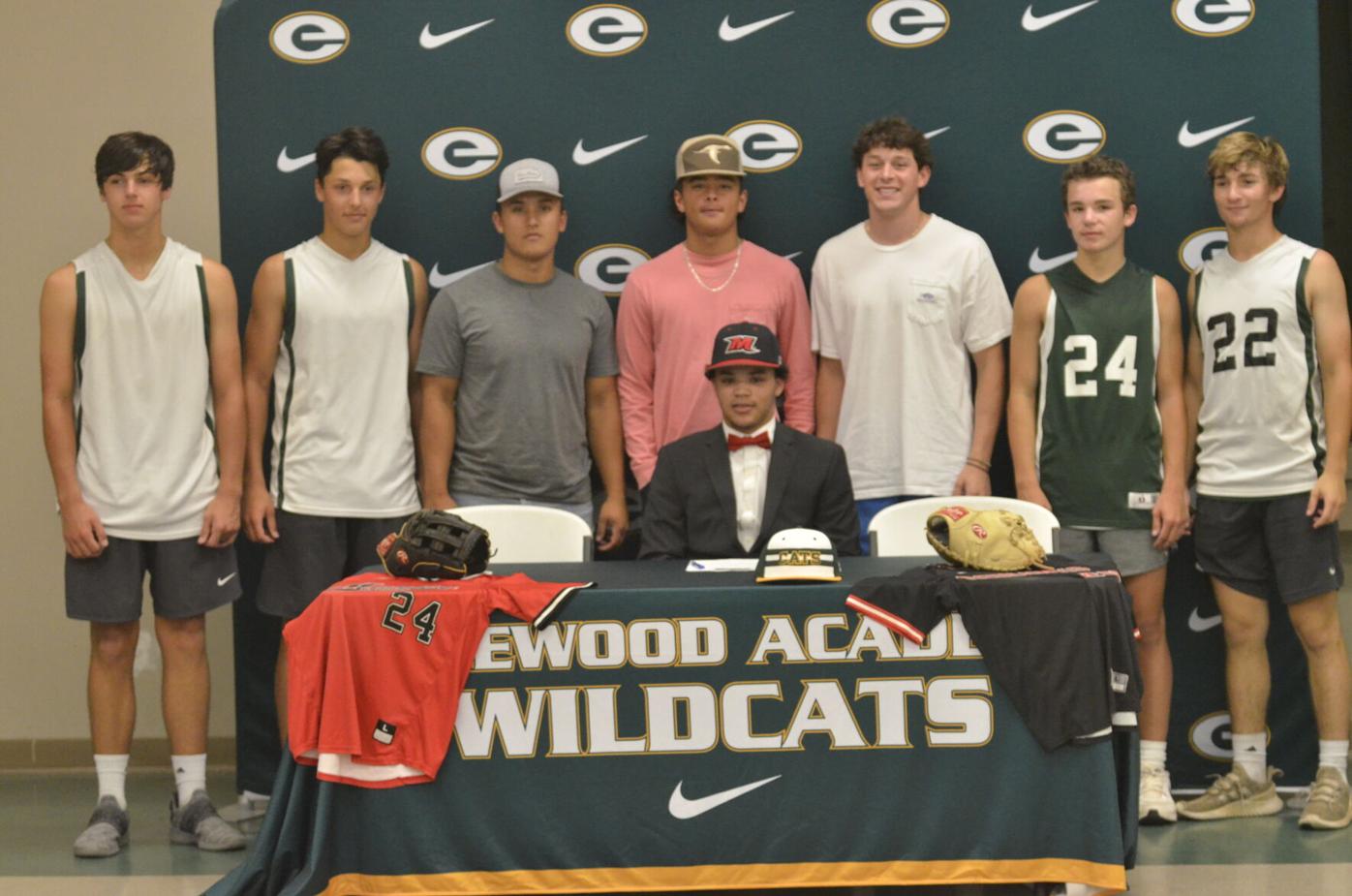 One of the Elmore County area’s best athletes made his move to the collegiate level official Tuesday.

“They’re getting a good kid out of him, a smart kid,” Edgewood baseball head coach Justin Jones said. “He’s very smart behind the plate, a very high baseball IQ, is what they’re getting. Someone who’s gonna come in and work real hard to earn a spot. He wants to be a starter, and with his talent level, he can do it.”

Johnson starred when healthy at quarterback for the Wildcats, but baseball is what will take him to the collegiate ranks. He hit more home runs than any other player in the county in 2021, blasting nine long balls on top of a batting average that surpassed .400.

He served as a primary pitching option for the Wildcats all season, with a fastball that was clocked at more than 90 miles per hour. But he projects as a position player at the next level, and he often anchored Edgewood’s defense at catcher.

Jones added that Johnson’s always been a hard worker in the weight room, but the prospect wants to improve his power and throwing speed as he transitions to Martin Methodist.

“I’m looking for strength,” Johnson said. “Strength and I’m trying to get some velo on the mound. And I’ve just gotta get my hitting down pact so I can perfect it.”

One positive Jones noted about Martin Methodist is its small-town feel. While they have tremendous baseball facilities, Johnson won’t have to adjust to a large campus after growing up in a tinier town.

That’s part of the reason Johnson elected to go there, with his relationships with the coaching staff being the top factor.

Martin Methodist is also joining the University of Tennessee’s school system on July 1, making it a branch campus for the college in Knoxville.

“What attracted me to the school is that they stayed on me, they texted me every day of the week, asking for updates on games and how I was doing,” Johnson said. “While other colleges would text me here and there, Martin Methodist stayed on me, and I really like the campus up there, and the coaches, and the environment.”

With academics and social life to balance against athletics, he feels it’s important to ensure he’s staying responsible.

Johnson’s legacy is one of work ethic and focus at Edgewood, who finished as AISA Class AA state runners-up in 2021.