Skip to main content
You are the owner of this article.
Edit Article Add New Article
You have permission to edit this article.
Edit
Home
News
Sports
Obituaries
Contests
Multimedia
e-Edition
Opinion
Classifieds
Coronavirus
1 of 3 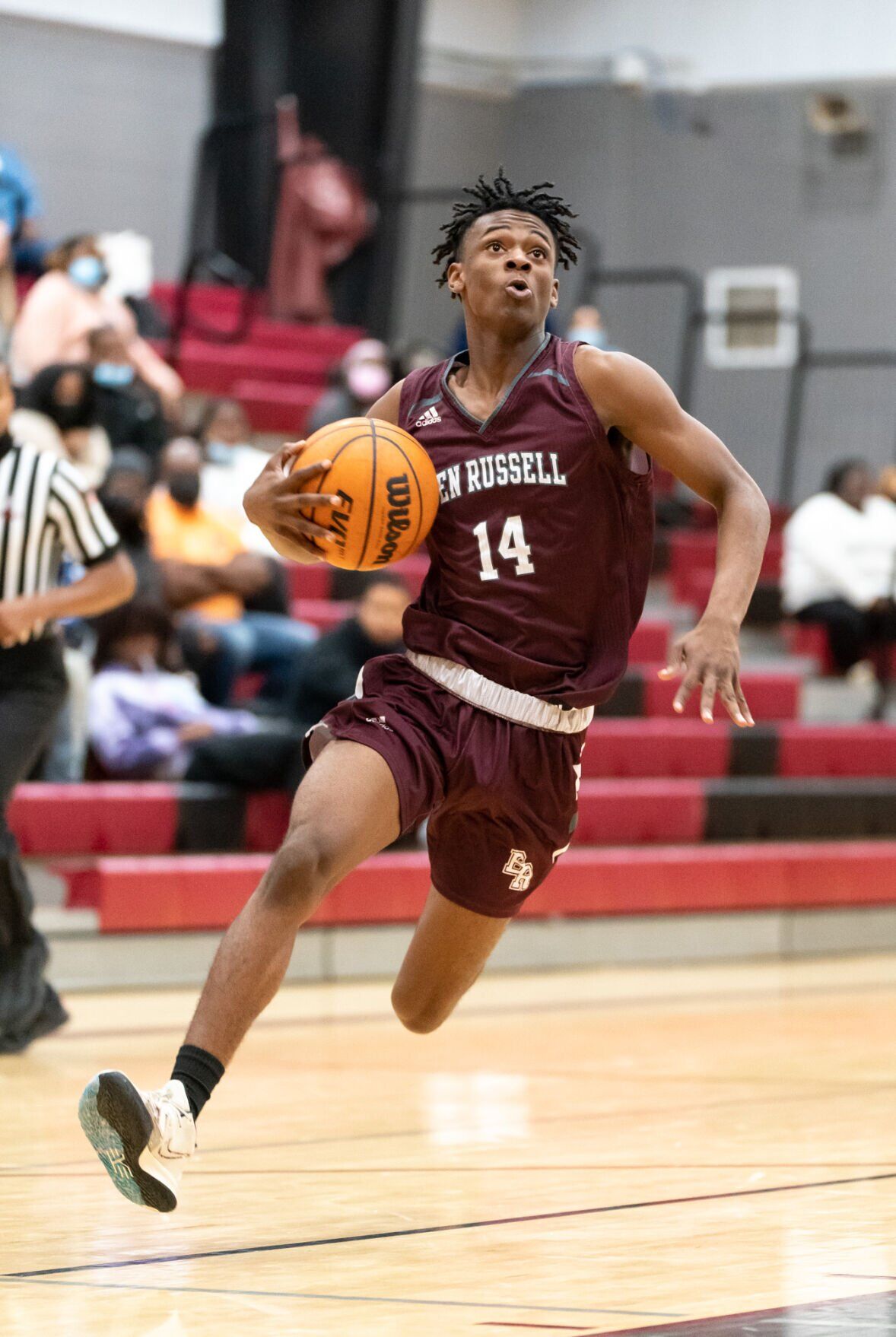 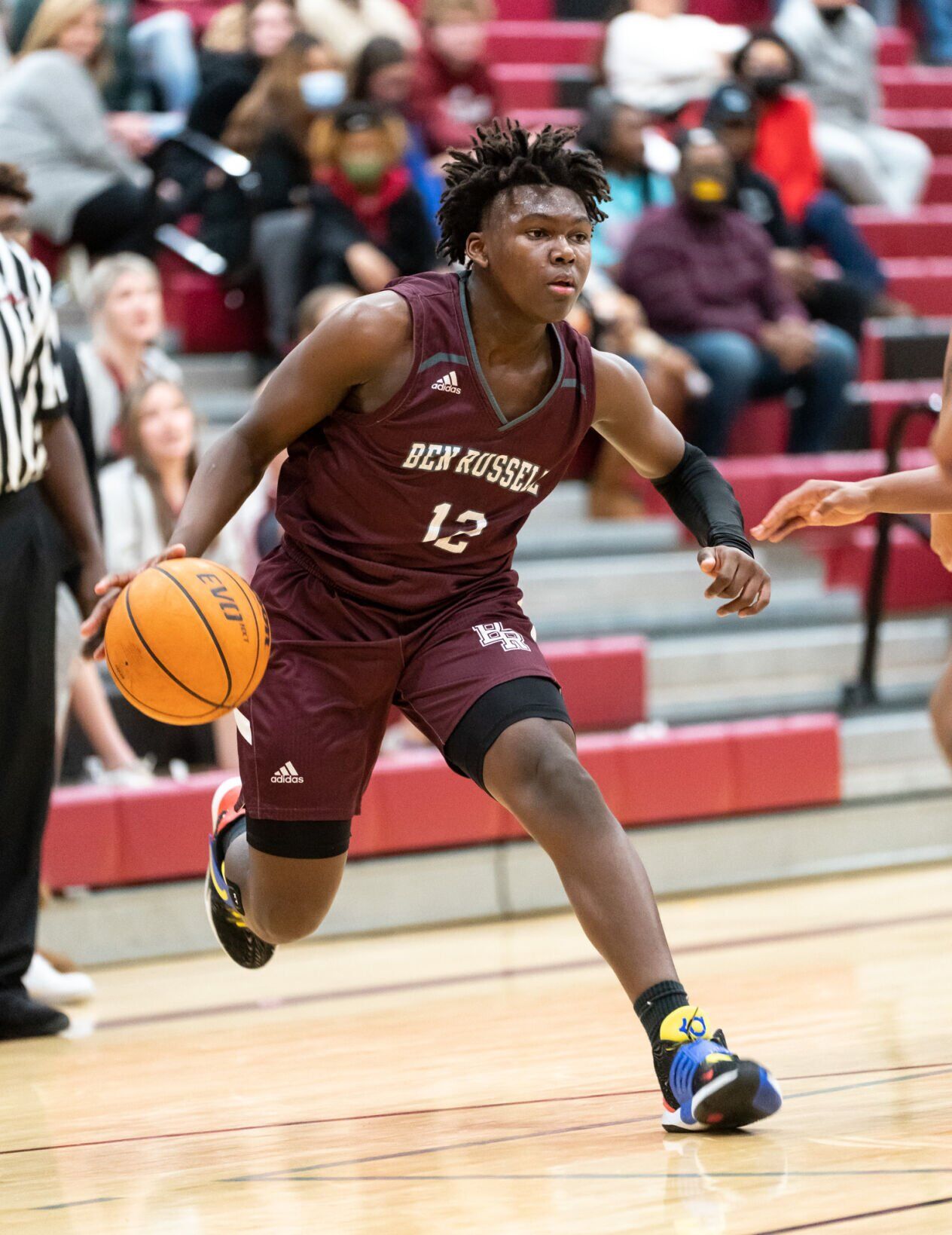 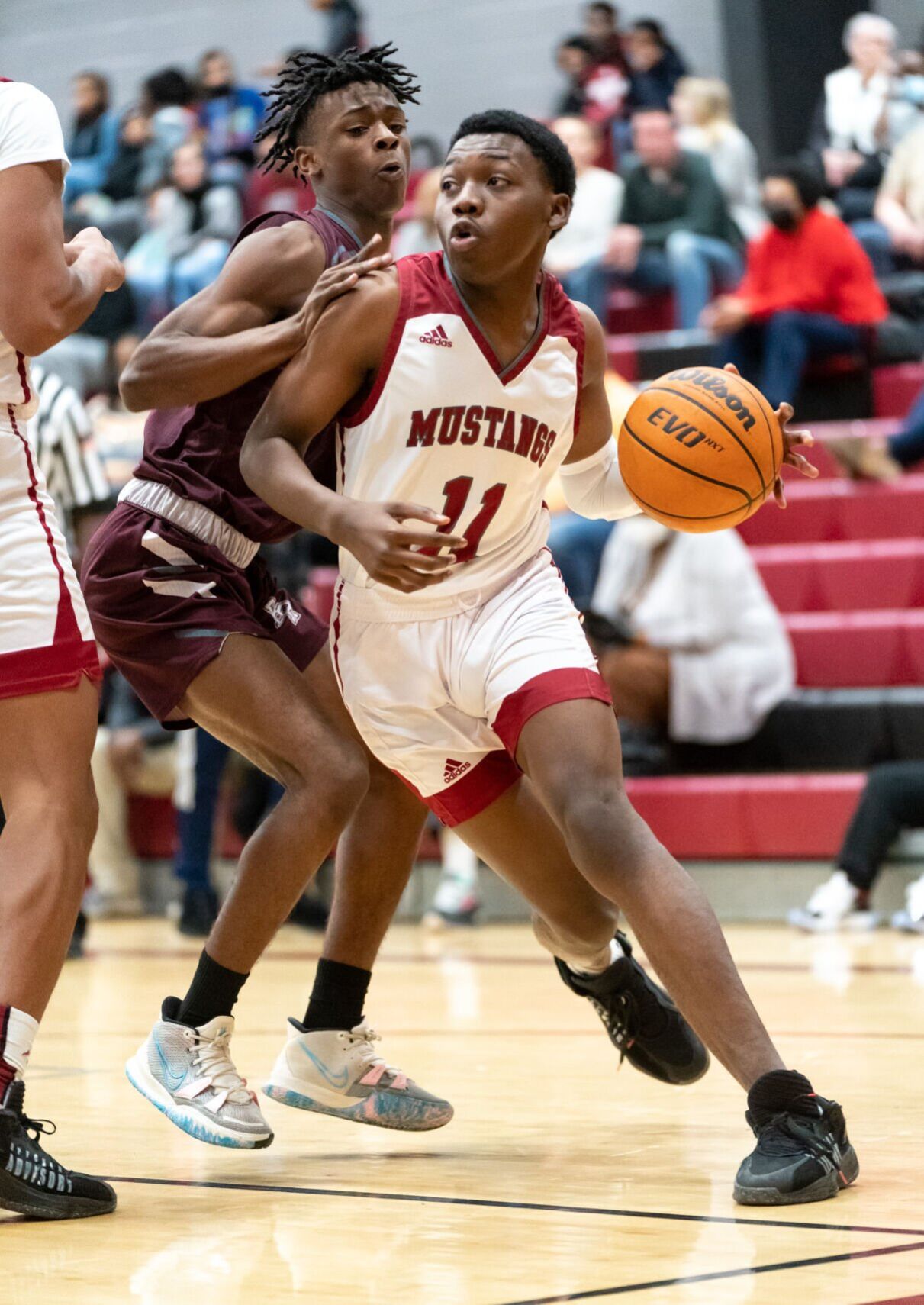 Benjamin Russell beat Stanhope Elmore, 76-70, in the AHSAA Class 6A, Area 5 opener. The Wildcats (9-4, 1-0) led by as much as 17 points in the fourth quarter but saw their lead cut to only two points in the closing minutes.

After calling a timeout, the Wildcats were able to score eight straight points to push their lead back out to 10 points and secure the win.

“That was huge,” Benjamin Russell coach Jeremy Freeman said. “That was huge for our area. Getting that first win automatically puts us in good shape for the next area game on Thursday. It’s just comforting to know we can come down here in this environment and play hard. Basketball is about runs. They made runs and we made runs, but we’re thankful for this win.”

Benjamin Russell led, 14-10, going into the second quarter, but quickly used a long run to get all the separation it needed. The Wildcats opened up the second quarter on a 7-0 run to push its lead out to 21-10, then allowed a 3-pointer from Stanhope.

Za’corrion Milliner scored 13 points in the first half, including seven in the second quarter, while Quez Thompson also added seven points in the quarter.

Stanhope only scored seven points as a team in the second quarter.

“We were using teamwork,” Freeman said. “We consistently believed in each other and allowed the ball to move around. We have guys who can score. As long as we can keep our ball moving and have the right person get it at the right time, it pays dividends for us.”

Benjamin Russell’s lead was pushed out to 20 points again in the third quarter, but Dylon Williams and the Mustangs got hot.

The Mustangs used a 14-2 run, highlighted by three 3-pointers by Williams, over the course of 90 seconds to cut the Wildcats’ lead to eight points. That was the closest it got in the third quarter as the two teams traded baskets the rest of the frame.

In the closing minute, Benjamin Russell got two layups from Milliner and Thompson to push the lead back out to 12 points, 55-43.

Thompson hit a 3-pointer to start the fourth quarter and Milliner added a layup, and Benjamin Russell led 62-45 with six minutes left in the game. The next four minutes of the game were all Stanhope Elmore as the Mustangs used a 20-5 run to cut the lead to two points.

Senior Nick Morgan scored 10 of the 20 points, while Williams added four, and Stanhope trailed 67-65 with 2:13 left in the game.

“That second half is what we’ve been doing all season,” Stanhope coach David Cochran said of the second half rally. “We have been working hard and communicating and making it hard to score on our defense. The second half was much more like us, but when you put yourself in a 20-point hole, it’s hard to come back out of. Especially against a good team like Ben Russell.”

The two-point deficit was as close as it would get the rest of the way. Freeman quickly called timeout to get his team situated again, and the Mustangs came out of the timeout with a new sense of urgency.

Dillon Barnes had back-to-back layups to cut the lead to six, but couldn’t get it any closer.

“First things first, I told the guys to get the ball in,” Freeman said of his timeout. “Once we get the ball in, let’s take our time and score here. If we had not scored there, they could have easily made a 3-pointer and this could have gotten out of hand late.”

The Stanhope Elmore Lady Mustangs wasted no time jumping out to a big lead on Tuesday night and opened area play with a win. Stanhope used six points each from Ariel Gilchrist and Jacey Haynes to take a 15-3 lead at the end of the first quarter.

Benjamin Russell never cut the lead any closer than 11 points the rest of the way. Stanhope pushed its lead out to 19 points, 25-6, in the second quarter and took a 26-9 lead into the break.

Haynes had 10 points at halftime, outscoring the entire Benjamin Russell team by herself.

She finished with a team-high 16 points while Kelbi Johnson added 14 points.