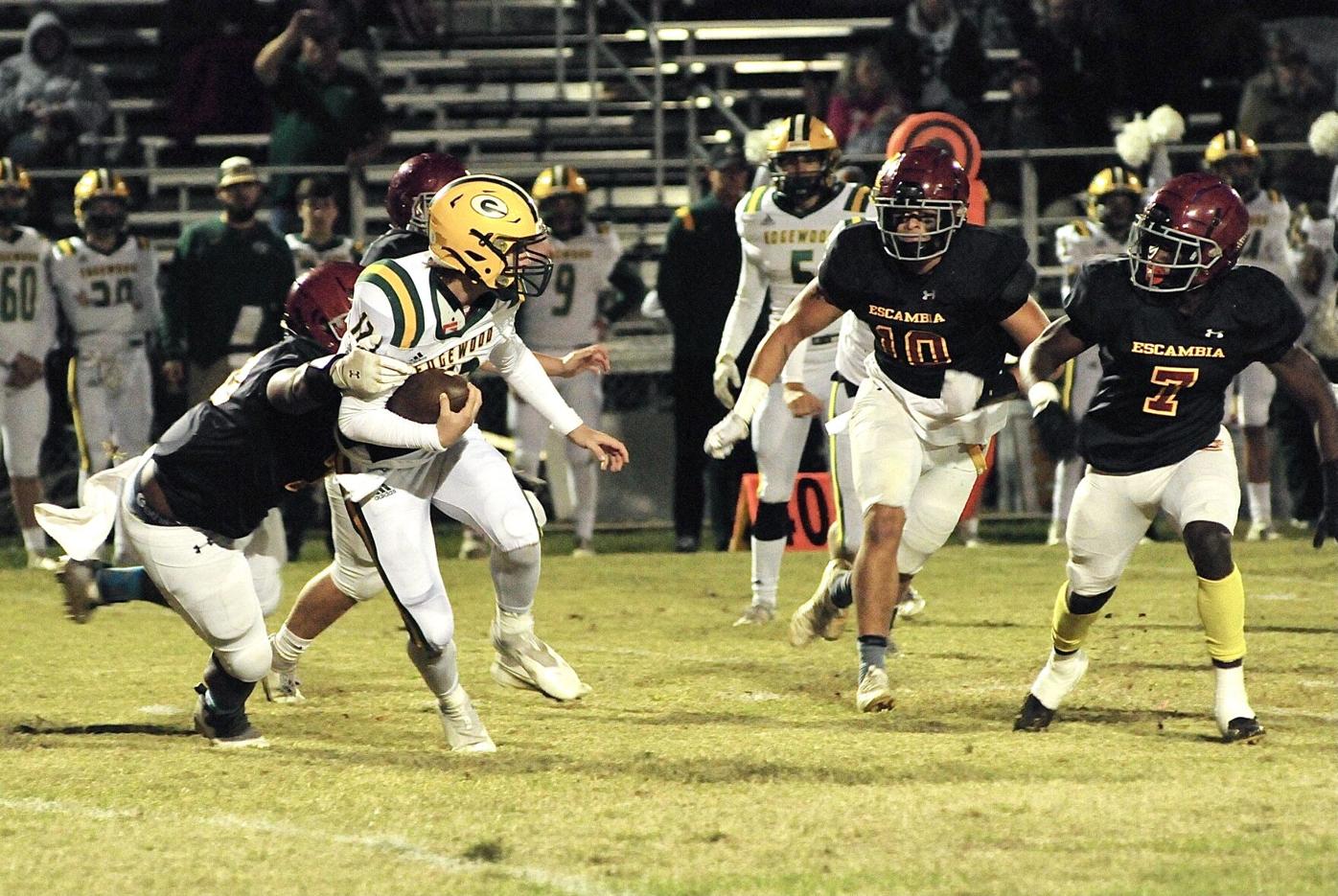 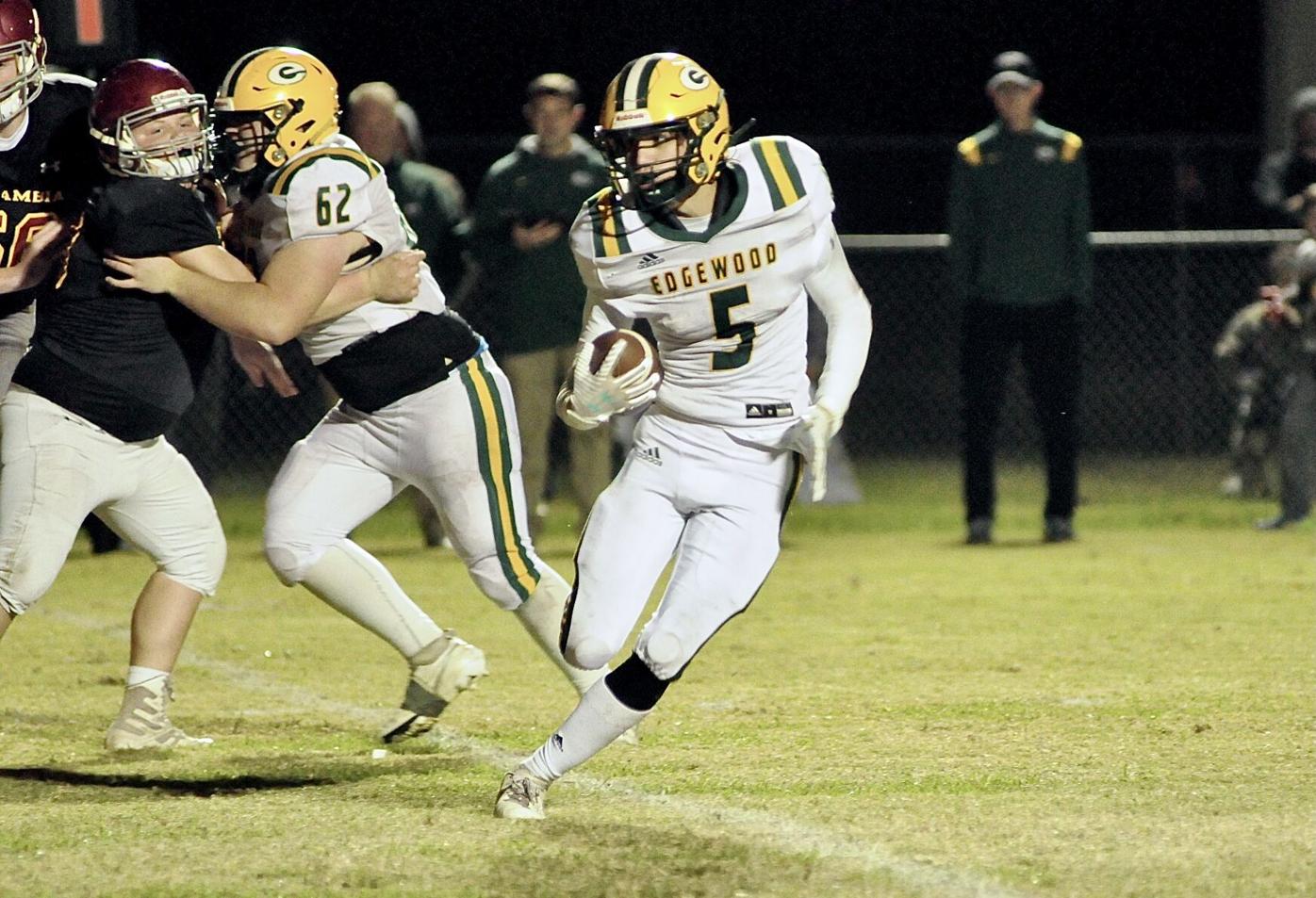 Escambia Academy scored seven touchdowns in the first half and rolled to a 60-7 victory over Edgewood Friday night in the first round of the AISA Class 2A state playoffs.

The Cougars were led by running back Bubba Nettles, who scored rushing touchdowns of 60 and 65 yards early in the first quarter. Quarterback Landon Sims hit JJ Stevens for a 52-yarder, and Stevens converted a 4-yard touchdown rush with 1:14 left in the first quarter to give Escambia a 28-0 advantage.

“We came out and played like we were hoping to,” Escambia head football coach Hugh Fountain said. “I was very proud of the effort they put in. We played hard on offense and defense. This is what we’re going to have to do in the coming weeks. We have big games ahead of us.”

With the victory, the Cougars (9-1) advance to face Chambers Academy next week in the state semifinals. Chambers beat Wilcox Academy 42-14.

In the second quarter, Sims found Devin Kelly for a 59-yard touchdown pass. A short time later, Escambia ran back a pick six to go ahead 41-0.

Late in the second, Sims ran back a pick six 25 yards for a 48-0 lead, which stayed that way through halftime.

The Wildcats, who finished their season 5-6, got on the board in the third when J.T. Brazell rushed 10 yards with less than 8 minutes left.

Escambia, which had its second string in, added a score on a 25-yard touchdown run from Ty McCants in the third, and Brody Phillips converted a pick six for 75 yards late in the fourth.

“It was good to see the young boys in the second half,” Fountain said. “They’re the ones who have to go to practice every day. They give us a good picture.”

Fountain said the main key in stopping Edgewood quarterback Austin Champion was by applying pressure not only on him but up front.

“Coach Fountain does a great job here,” Michael said. “We knew we had to play a great game, and we got our backs against the wall.

Michael said the team believed they had some chances early against Escambia, but mistakes cost them.

“Bubba does a good job. He’s been hard to tackle all year,” he said. “Their front did a great job of moving guys.”

Michael said he was proud of the team, and they battled their tails off all season.