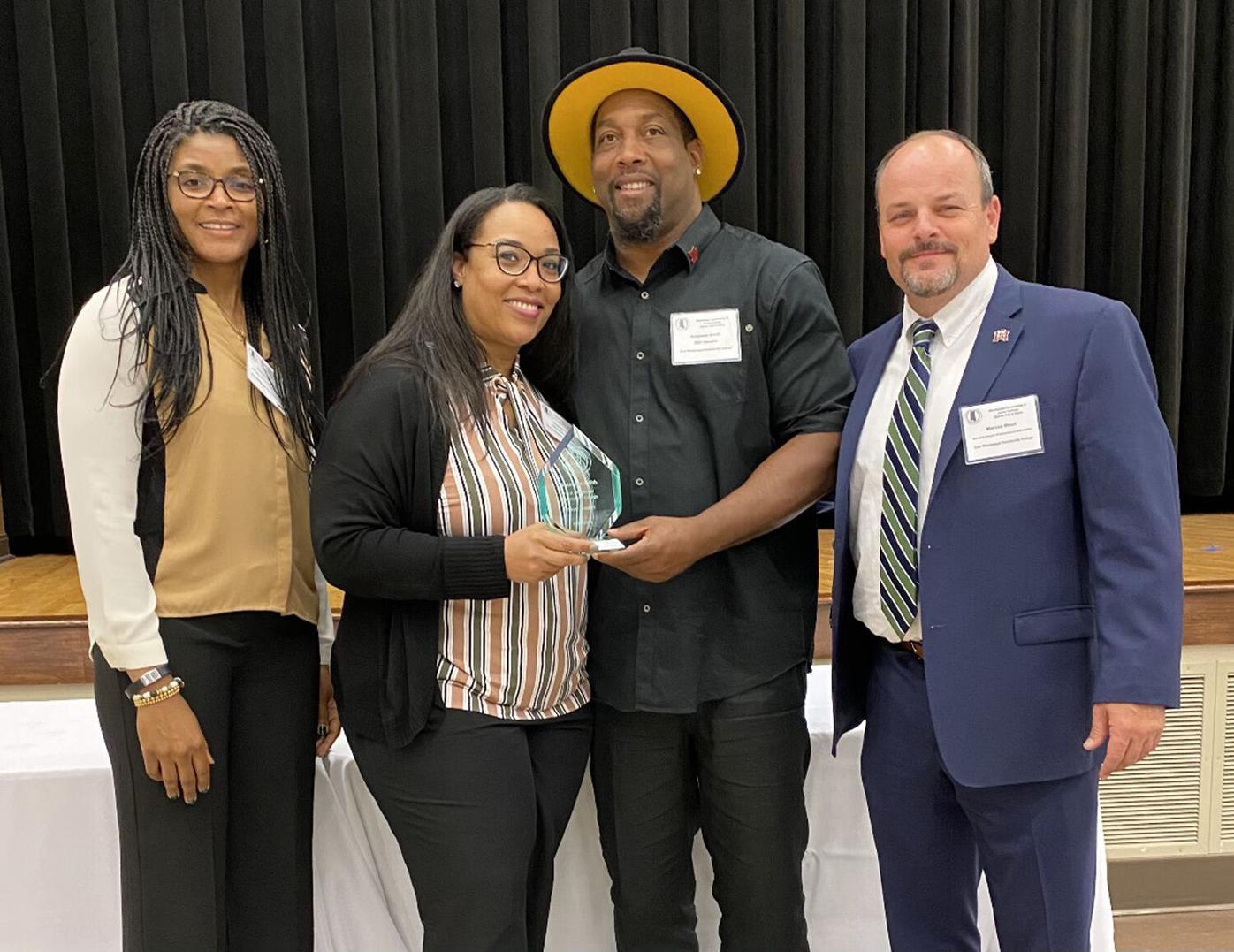 Submitted / Antowain Smith was inducted into the Mississippi Community and Junior College Hall of Fame Tuesday. 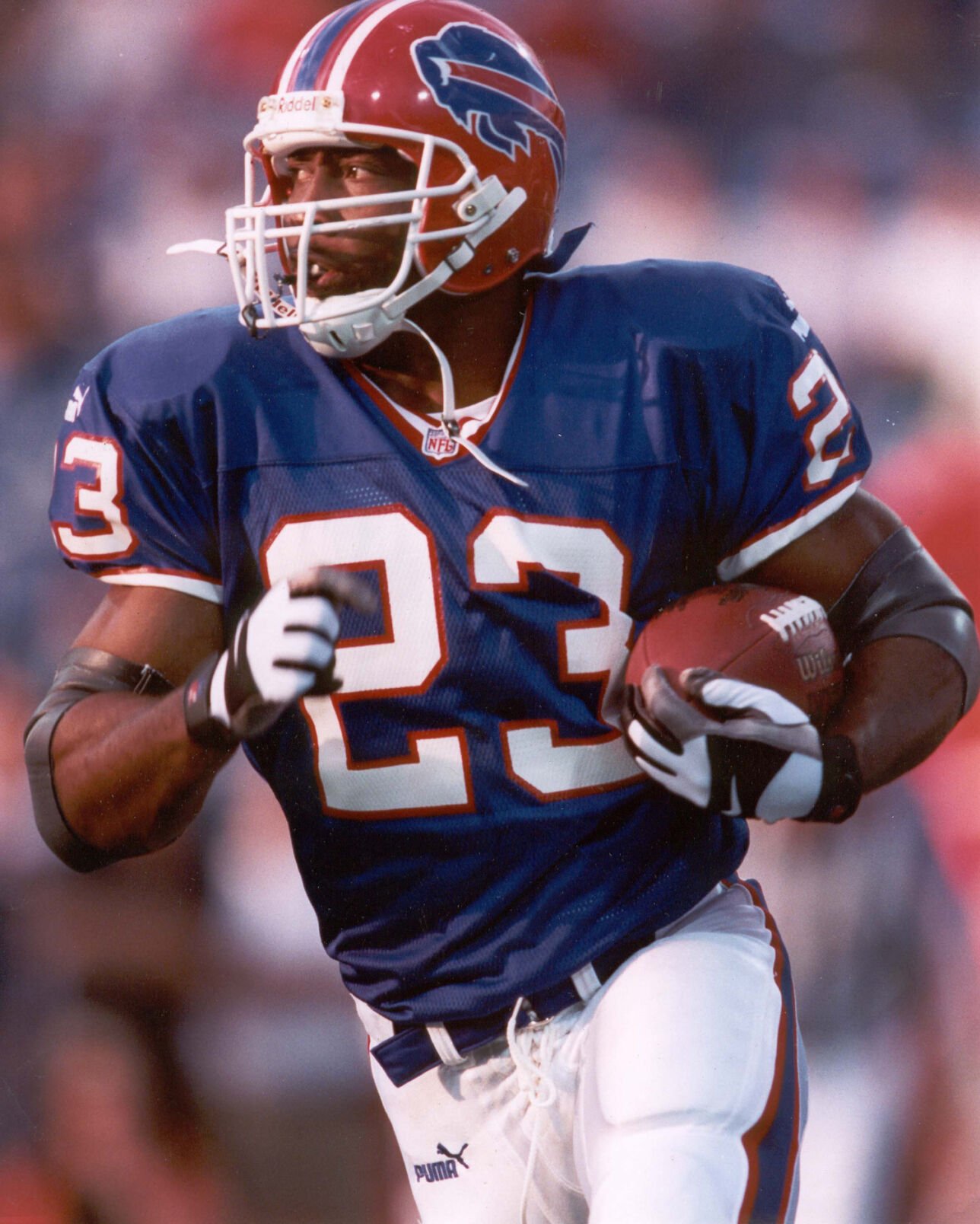 Submitted / Antowain Smith played in the NFL for nine seasons.

Former Mustangs running back Antowain Smith, who spent nine seasons in the NFL and started for two Super Bowl winning teams, was inducted into the Mississippi Community and Junior College Hall of Fame.

Smith didn’t start his football career until his senior year at Stanhope, where he played well enough to garner collegiate interest.

He declined any offers to play at the next level to take care of his sick grandparents, however.

Following the death of his grandmother, Smith restarted his football career at East Mississippi Community College in 1993, and after rushing for more than 1,000 yards as a sophomore, transferred to Houston to play at the D-1 level.

In his senior season with the Cougars, Smith rushed for 1,239 yards at a rate of 6.1 yards per carry and set a school record with 14 touchdowns. He was selected by the Buffalo Bills with the 23rd pick in the first round of the 1997 NFL Draft.

Smith accumulated 6,881 rushing yards and 54 rushing touchdowns in his nine-year professional career, including two 1,000-yard seasons. He rushed for 1,157 yards with the 2001 New England Patriots team that won the franchise’s first Super Bowl, with a 92-yard rushing day in the championship game.

He also started for the 2003 Super Bowl champion New England Patriots, rushing for 642 yards with 83 in Super Bowl XXXVIII.

Smith was named to East Mississippi Community College’s athletics Hall of Fame in 2014.