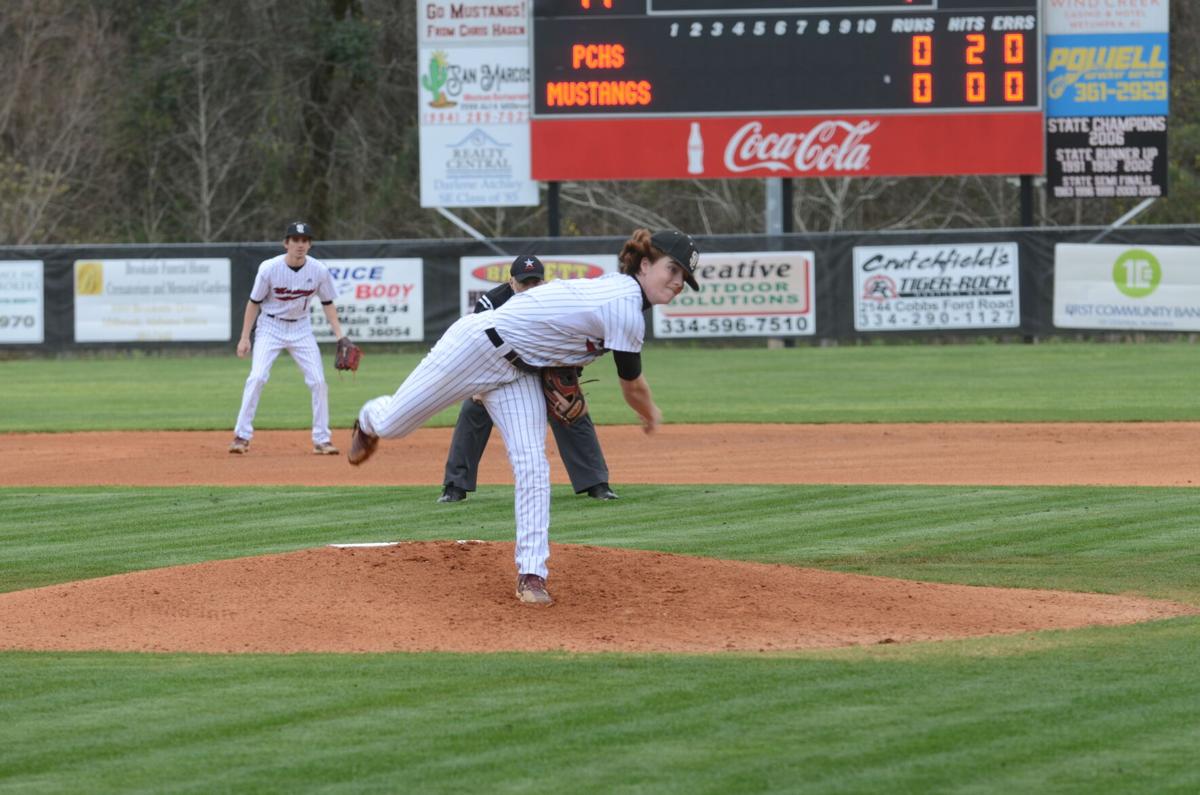 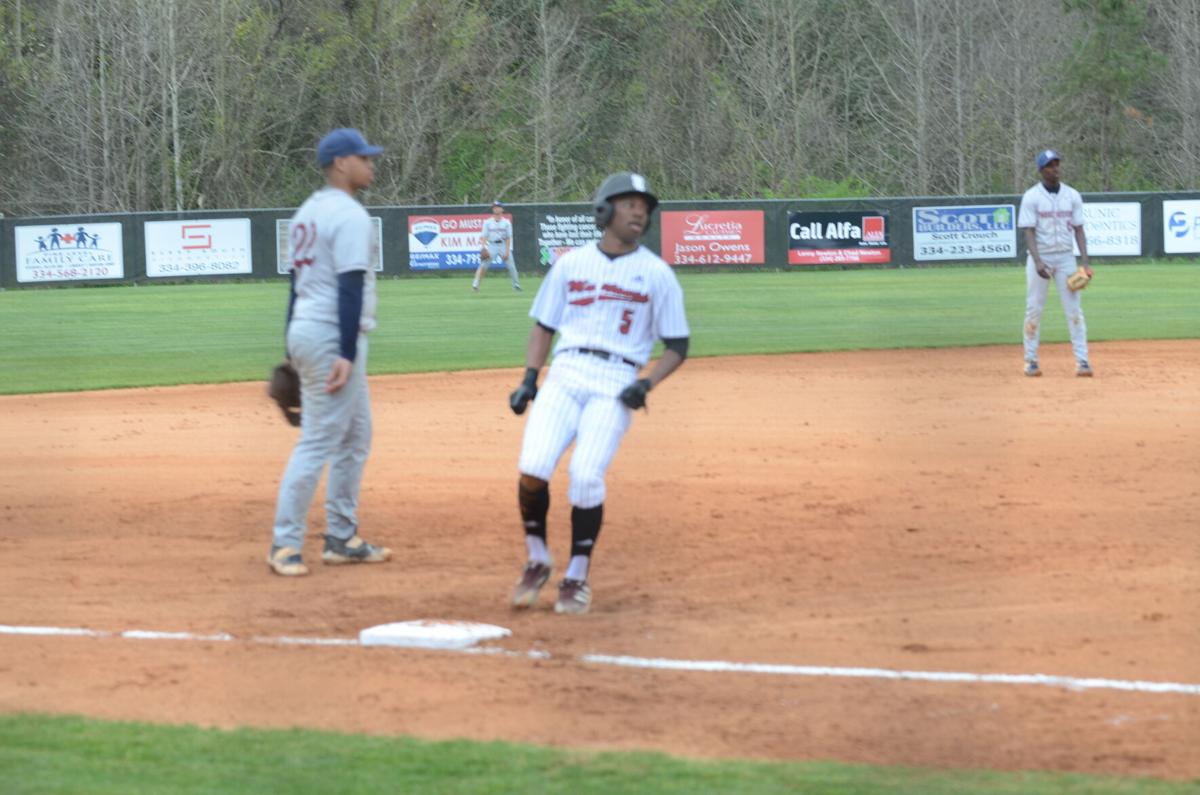 Park Crossing crossed onto the field of play and was dispatched in short order, run ruled by a score of 11-1 after six innings of baseball.

“Guys didn’t have a whole lot of energy, but they seemed to find ways to score some runs and get it done,” Stanhope coach Kaleb Shuman said. “Even on days you don’t have your most energy, you want to be able to come in and take care of business, and they did.”

Center fielder DJ McGhee and second baseman Cody Simmons proved to be electric on the basepaths for the Mustangs, stealing four bases each and scoring three total times.

“Both of them are capable of stealing on pretty much everybody,” Shuman said. “It is a weapon, because a walk turns into a double and sometimes a triple. That’s always a real positive thing to have.”

Sophomores Zach Stevens and Evan Duncan teamed up to pitch six innings of one run ball.

As if the Thunderbirds weren’t overmatched on paper Thursday, they committed a number of mistakes to give the Mustangs a boost.

In the bottom of the first inning, two batters were hit by pitches and then an error loaded the bases for Stanhope right fielder Colin Woodham. The result was Woodham sending a ball deep to right field. Park Crossing’s James Graham muffed the fly ball and allowed three runs to score.

Shortstop Chase Williams doubled with two outs in the bottom of the second, then scored on an error. Another error scored Simmons, then a wild pitch scored Chase Eddings.

After two innings, the Mustangs led 6-1.

Being the team that made fewer errors was a huge separator in Thursday’s contest, Shuman said.

“A lot of people try to talk about the hitting side of everything, how we score a bunch of runs,” Shuman said. “But at the end of the day, we pride ourselves on pitching and defense. It’s easier to win games when you’ve only gotta score two or three than when you’ve gotta score nine or 10.”

Even the bottom of Stanhope’s lineup left no respite for the Thunderbirds.

Stanhope center fielder DJ McGhee, who batted seventh for the Mustangs, singled home a run and nearly manufactured a second with his legs, stealing second and third before being left stranded on a fly ball.

“I’ve been working on my base stealing,” McGhee said. “Like when [the pitcher] picks up his back leg, always watch the back leg. I get better at it every year.”

Stanhope was all over the basepaths Thursday, swiping 10 bases.

Simmons swiped second in the fourth inning, advanced to third on a throw from Park Crossing’s catcher to its pitcher, and scored on a single by Eddings.

McGhee said he feels confident stealing any time. At one point he stole third base standing up.

Sophomore Zach Stevens, the team’s No. 2 pitcher who boasts an ERA of just under 1.52 on the season, started and coasted through three innings of work, surrendering only one run.

Stevens was able to rely on his fastball to record outs consistently, a pitch that regularly registers around 88 or 89 miles per hour according to Shuman.

After falling behind 2-0 against Graham in the third inning, Stevens struck out the outfielder with three straight heaters.

With a comfortable 7-1 lead in place after three innings, Shuman gave his starter the boot early and opted to get sophomore Evan Duncan some experience on the mound.

Shuman said he had a pitch limit for Stevens going in.

“I didn’t want to run up his pitch count for no reason, just trying to get him ready for area play,” Shuman said. “Have on the right day to start. Just kind of told myself ahead of time, ‘Gonna let him go 50 pitches, however many innings that is.”

Stanhope’s next challenge should prove much tougher, with Prattville on the docket. The Lions are ranked No. 4 in Alabama Class 7A by the ASWA.

First pitch between the two teams will be at 2 p.m. at Prattville Saturday.