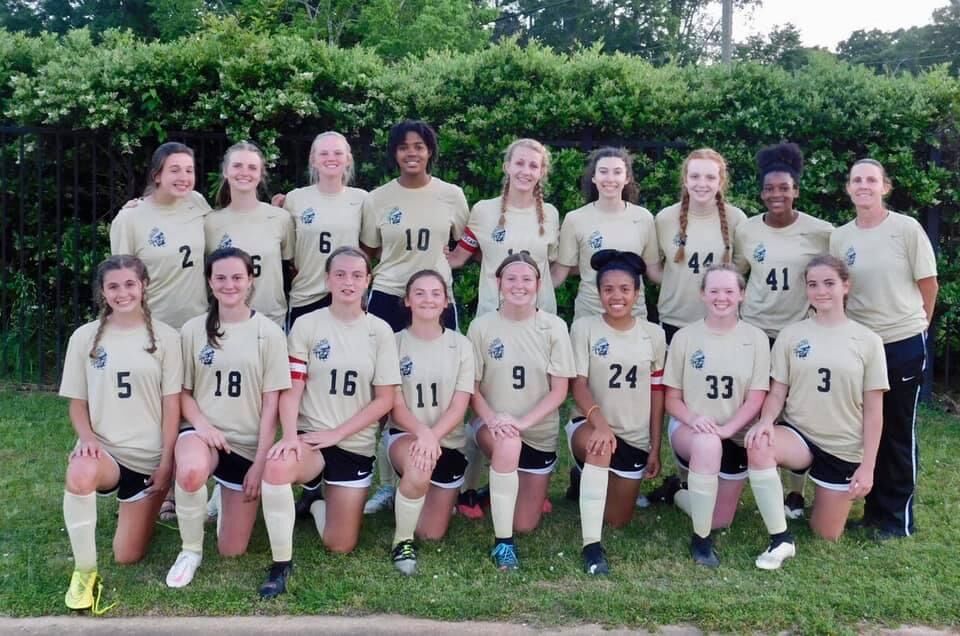 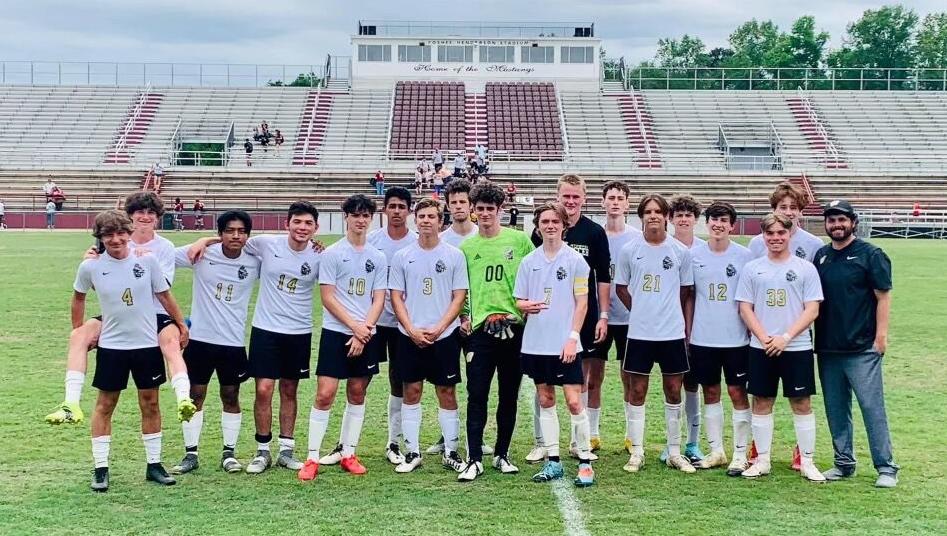 Both of Wetumpka’s soccer programs are moving in the right direction, but neither escaped the first round of the AHSAA playoffs Thursday.

The Indians’ boys and girls soccer teams fell at Pelham 3-1 and 3-0, respectively.

“We’ve made tremendous progress,” Wetumpka boys soccer head coach Stephen Horn said. “The seniors deserve credit for sure, but we have a really exciting freshman class and sophomore class that I think could go really deep into the playoffs in the coming years.”

Pelham dashed out to a 3-0 lead on a flurry of first-half goals.

Freshman Austin Holley tallied Wetumpka’s lone score on a header late in the first half, and a tightly contested second held the score to a 3-1 final.

“Before the game you could definitely sense the jitters with everyone,” Horn said. “There on their bench, they have six people on their coaching staff. They’ve got four different-colored jerseys for every game. They’re calling out starters over the intercom and everything. It was intimidating, I think, for our guys, especially having never been in the playoffs.”

Reaching the playoffs at all was a milestone for Wetumpka, however, who hadn’t entered postseason play since 2015.

Horn said he’ll “always remember” this year’s senior class, what they achieved and how they welcomed him in as a first-year head coach.

“As a new coach, I’m sure you could understand, you come into a place as a new guy and these guys are just not used to you,” Horn said. “They were able to get behind me, and sometimes they probably didn’t agree with things I was saying, it was rough for them. But they were able to do it and kudos to them. I know that’s probably tough for them. That senior class was some special set of kids.”

Horn said the next step for the team is implementing a winning culture where players are encouraged to engage in activities outside practice to improve their skills.

“I think the main thing we can do as coaches is to get these kids consistently thinking about soccer,” Horn said. “Consistently touching the ball, whether it’s in real practice or at their home.”

He added it's important they watch more soccer day-to-day.

The girls soccer team faced a juggernaut in the Pelham girls team.

The Panthers are 18-0-1 after their win against the Indians, and have conceded a total of three goals in their 19 contests.

Pelham took a 1-0 lead midway through the first half, but Wetumpka kept them at bay from there until deep into the second. The intimidation factor had worn off for her players, girls head coach Jessica Holbert said.

“They got there, and the game went, and they were like, ‘Wait a minute, we can compete with this team," Holbert said.

The Panthers notched their second goal on a controversial play in which Wetumpka’s coaches and players believed the attacker was offside, Holbert said, and held on for the win from there.

“We had a push for the last two minutes to score a goal,” Holbert said. “Which shows a lot. Especially, again, for a relatively young team.”

Similar to the boys team, simply getting to the playoffs was an accomplishment for the Wetumpka girls soccer program.

One of the team’s starters, Kamora Thomas, tragically passed away in a car accident earlier this season. She was 16.

Her teammates found the will not just to keep going through Thomas’ death, but to win in her honor.

“It showed a lot of heart, especially for as young a team as we have,” Holbert said. “I talk a lot about mental toughness and things like that, and I think the girls really showed a lot of that this season, going through what they’ve gone through and then to come back. They could’ve easily have said, ‘Hey, I can’t do this.’”

With a green group of players just now starting to get into club soccer for further skill development, Holbert is excited for the future.

The improvements for players that played club last season are noticeable, Holbert said.

“Even before Kamora passed, one of the things that I talked about it, ‘You all get along so well outside of the field, if we could just get that to translate into how well you can work together on the field, y’all will be unstoppable,” Holbert said.