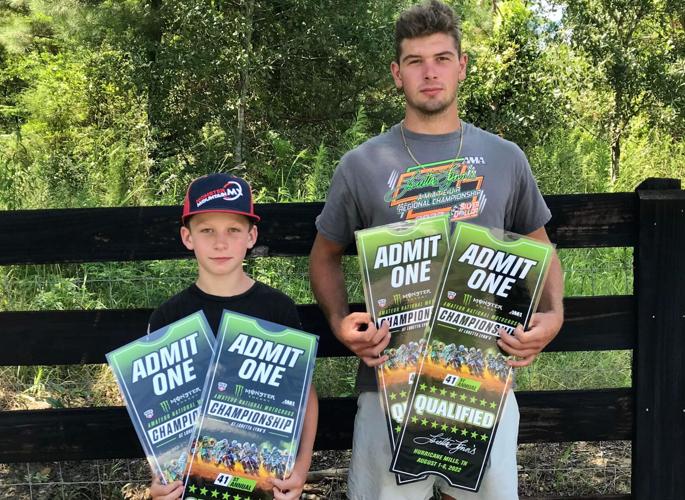 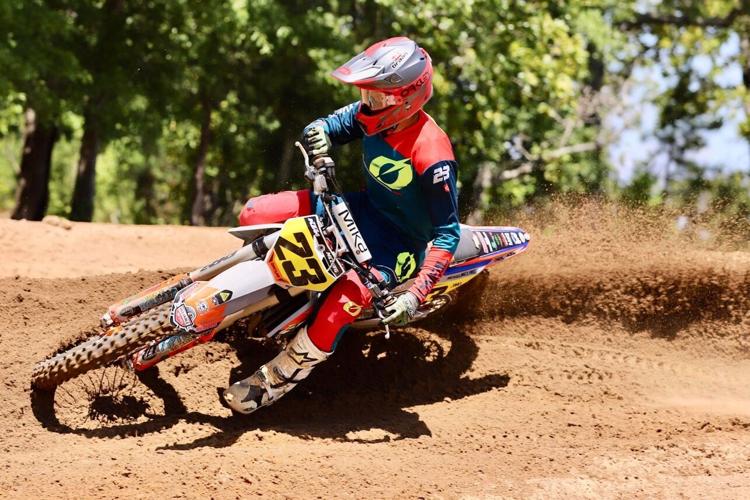 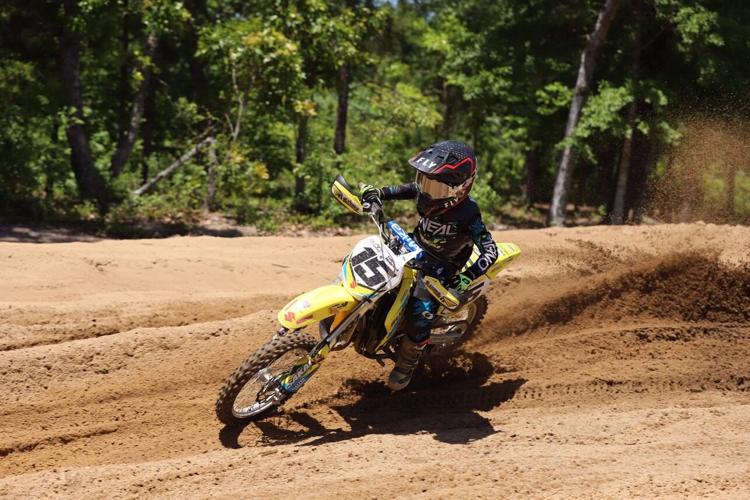 Seventeen-year-old Michael McLing and 11-year-old Collon Holbrook will both compete in the championship held at the historic Loretta Lynn Ranch in Hurricane Mills, Tennessee, from August 2nd to August 7th.

McLing, a rising senior at Edgewood Academy, has been racing dirt bikes since he was seven. This will be his fifth trip to the motocross championship for him. He will be competing in the fast and highly competitive 250B Limited and Schoolboy 2 classes.

He is the only racer from Alabama in either of his classes. He has spent the entire summer trying to balance traveling for qualifying races while also working and attending football workouts for Edgewood Academy. He is currently listed as one of the team’s offensive lineman.

McLing has won numerous championships and has posted many podium finishes across his 10-year racing career. Following this week’s race, McLing plans to move up to Collegeboy and PRO Sport with plans on getting his PRO license after graduating from Edgewood in 2023.

Holbrook is a rising sixth-grader at Holtville Middle School. The 11-year-old has been racing since he was four, and while young, he is well known in the racing world.

Since he has started racing, Holbrook has won 22 championships across Alabama State Motocross and Arena Cross Series. This will be his sixth-consecutive year completing at the national championships and he is hoping for another podium finish.

He’s had previous success at the Loretta Lynn Ranch when he finished 4th overall when he was six.

Following this year’s championships, Holbrook will retire his 2022 Husqvarna 65cc bike and will begin riding full time on a Factor Suzuki 85cc.

Holbrook also has many local sponsors that have helped him succeed. They are as follows: Premier Pools and Spa, MadRam 11 Productions, Pet Partners Compressor Service and Parts, and Alabama Structures.

Both racers are Team SAKAI riders, and they would like to thank the Miller Family who owns Crossbone MX and Cowboy Heaven MX in Billlingsley and the Kingsfield family, the owners of Monster Mountain MX in Tallassee. Both families have been a very important part of each racer’s success.