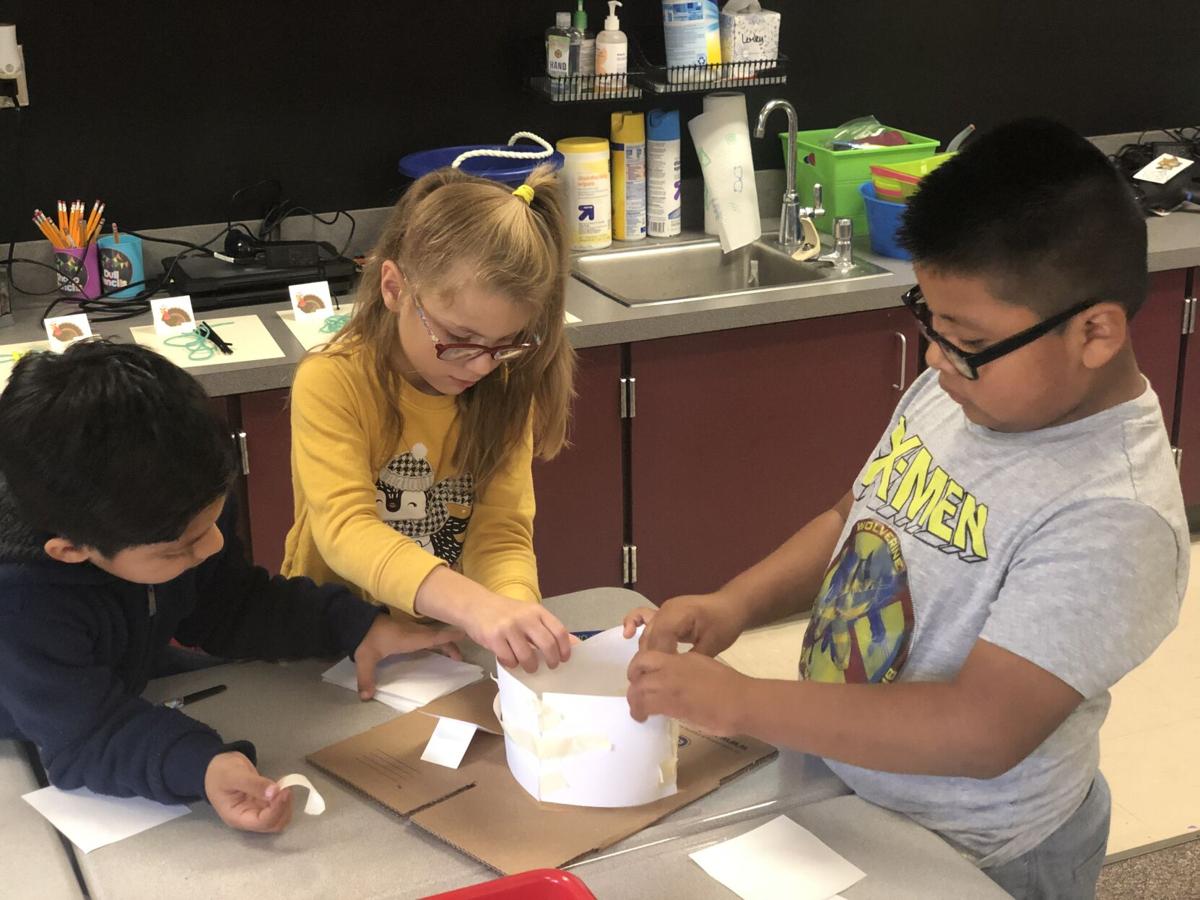 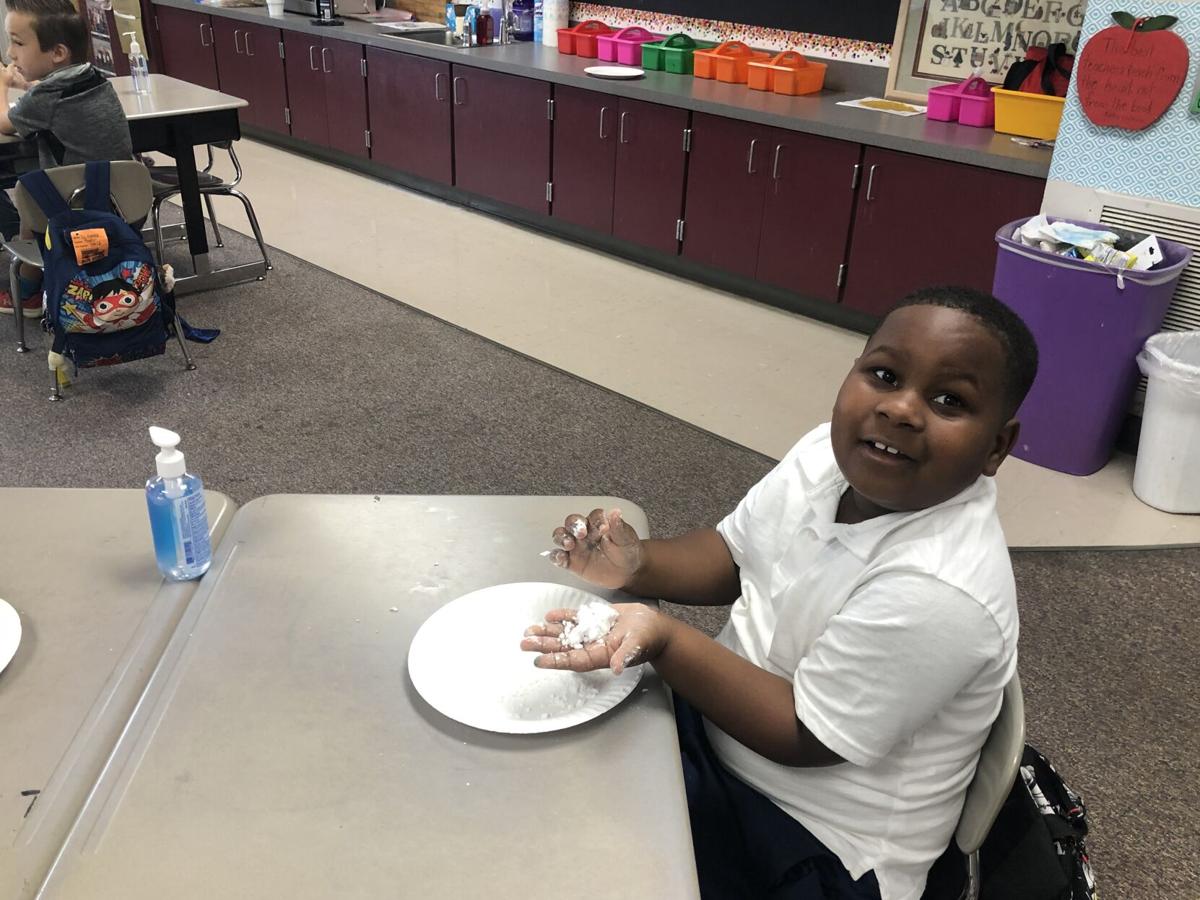 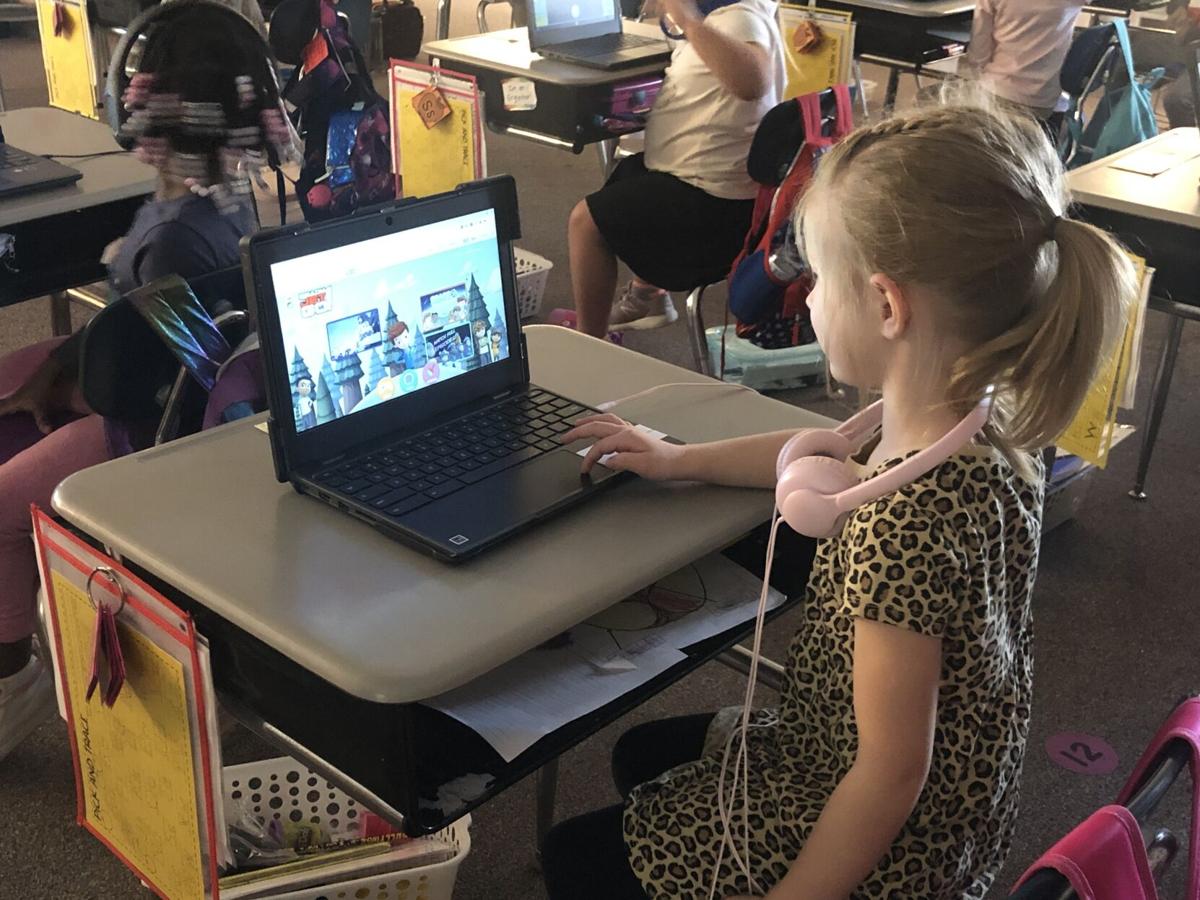 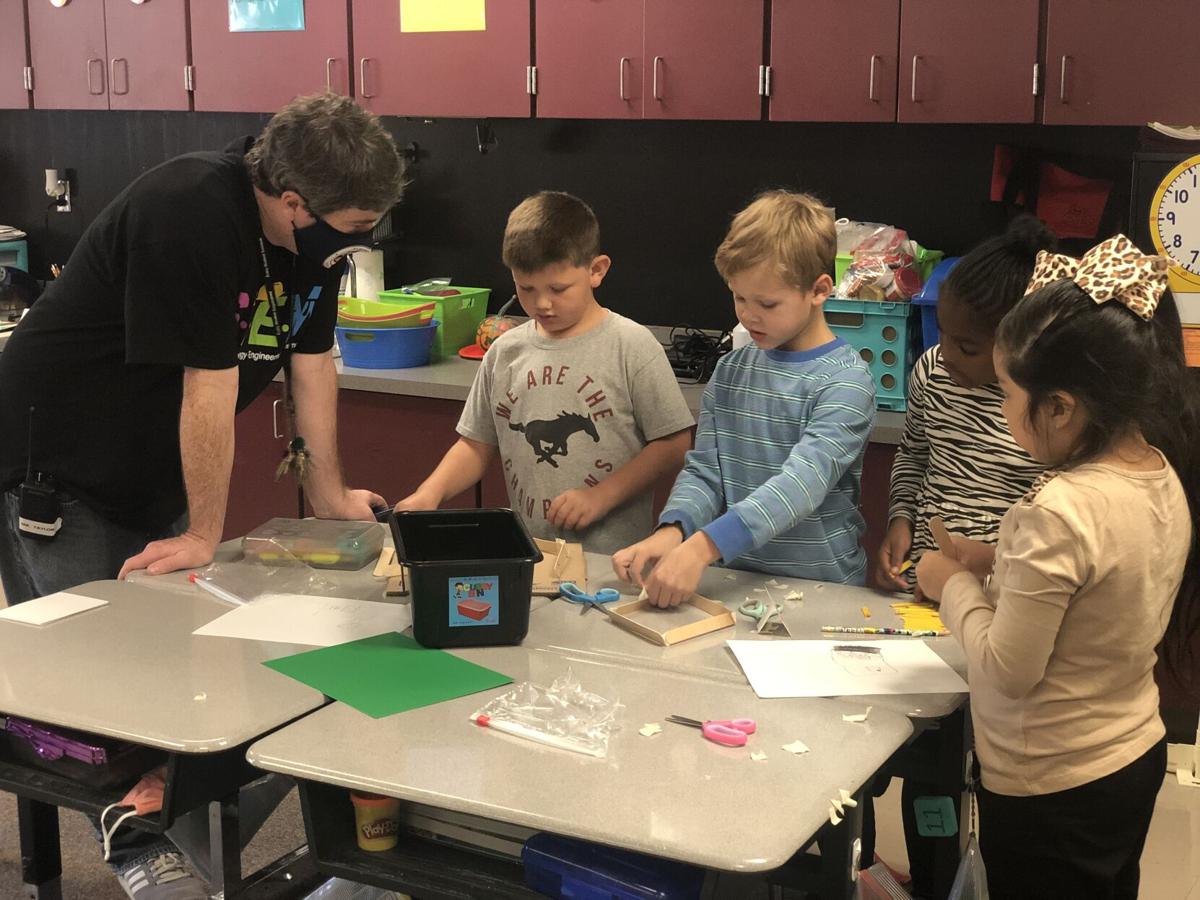 Students at Coosada Elementary spent all day on Friday participating in activities that stimulated their creativity, critical thinking and problem solving skills.

Friday was designated as STEM Day at the school in recognition of National STEM Day, which was on Sunday. Vanessa Brown, the school’s technology teacher/coordinator and STEM chairperson, said the school has been striving to introduce students to STEM at earlier ages and STEM Day was an extension of that overall effort.

During STEM Day, Christina Sanders’ first grade class worked in groups to build shelter for the pigs from the book “The Three Little Pigs.” Their houses were tested to see if the Big Bad Wolf could blow it down. A hair with a picture of a wolf on it played the part of the wolf.

In one class, students built turkey traps while another class tried their best to camouflage their turkeys in an effort to help them escape becoming Thanksgiving dinner.

Some classes built vehicles and bridges and others built boats and then tested them to see if they’d float.

“We’re making sure to bring in STEM education at the lower grade levels while also introducing them to STEM careers as well,” Brown said. “We want the realize at an early age that there are a lot of STEM careers out there for them.”

STEM co-chair and librarian Courtney Gagnon said it’s also important to begin STEM education at lower grade levels so that students are prepared as they move on to high grades.

“It’s important to instill these skills into them now to support them later when they get to intermediate and middle school,” she said. “We don’t want them to be thrown into later without a solid foundation.”

At the end of the day, student completed surveys to share what they liked and didn’t like about STEM Day. Brown said the information is used to make next year’s activities even better.

Aside from STEM Day, students will begin taking part in 30-minute Tech Time classes with Brown during the second semester of school. During Tech Time, they’ll focus on learning about coding and robotics.