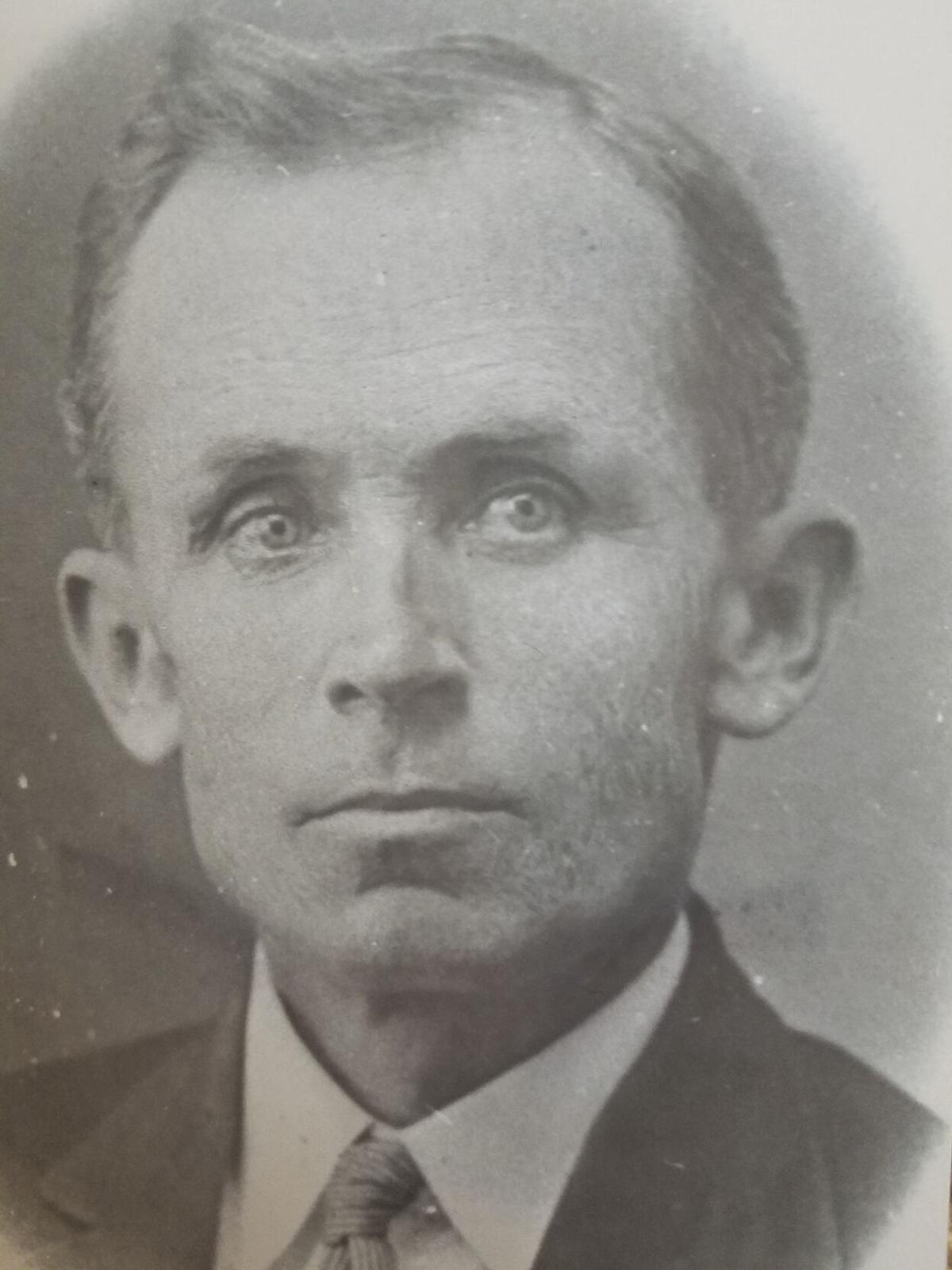 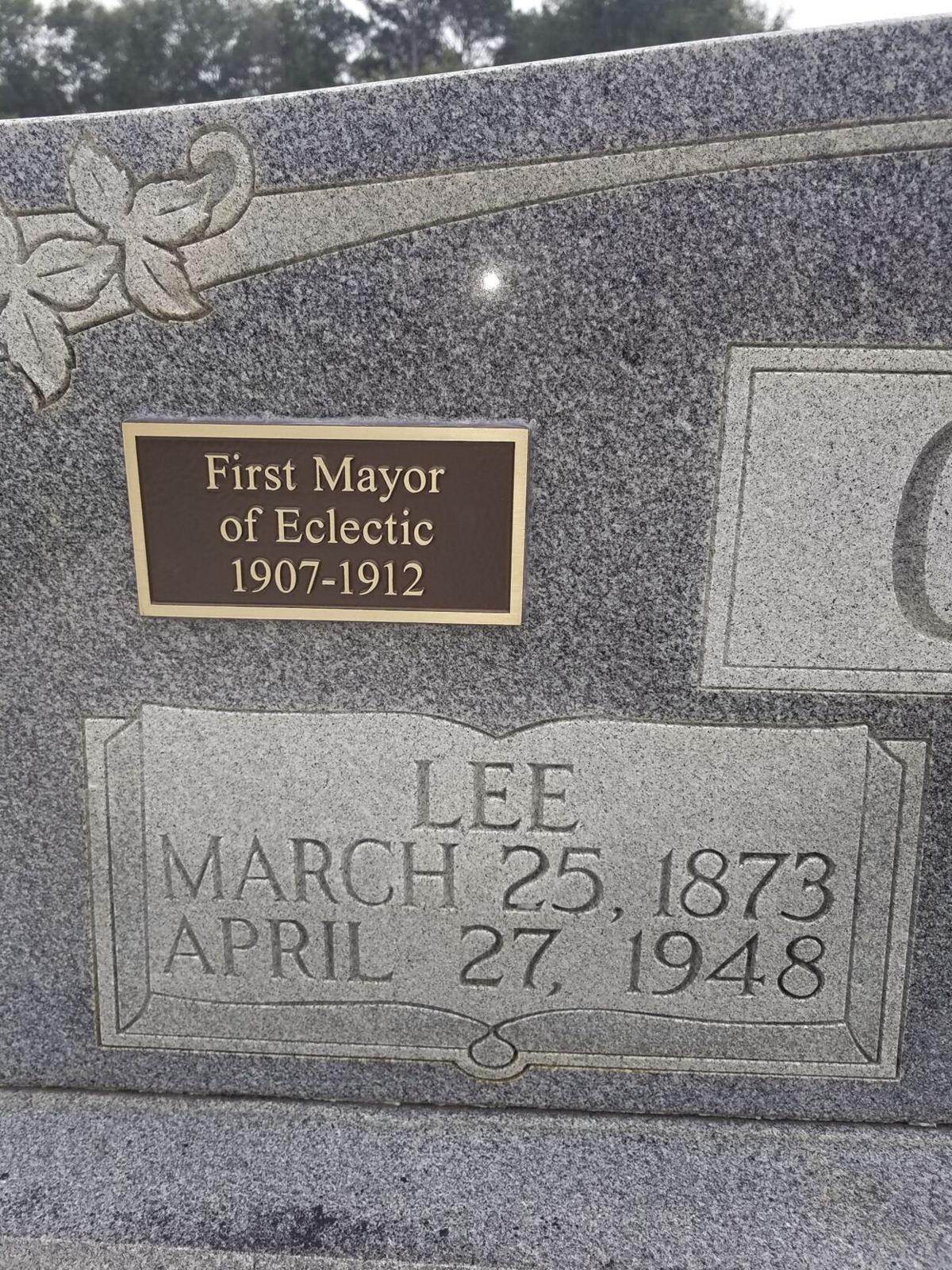 A plaque has been attached to Lee Griffith's grave recognizing him as the town's first mayor. Submitted

A plaque has been attached to Lee Griffith's grave recognizing him as the town's first mayor. Submitted

As a child, Henry Griffith didn’t know his grandfather, Lee Griffith, was the first mayor of the Town of Eclectic.

“It’s always been interesting to me that he was the town’s first mayor,” Henry Griffith said.

Griffith’s grandfather died when he was just 4 years old. Griffith has only two memories of his late grandfather, so he got to know him through the stories told by family members. Lee Griffith was a builder and some houses he built are still standing today. He also learned four of Lee Griffith’s sons served in World War 2 and were stationed on foreign soil. The family still has the radio that used to keep up with the men during the war.

Ever since Griffith learned his grandfather was the first mayor, he’s wanted to find a way to honor that part of his legacy.

“I thought it would be a good idea to get a plaque made to put on his grave that recognizes him as the first mayor,” he said.

Griffith said he presented the idea to his sister, Fay McDow, and she made it happen. McDow said several members of the family pitched in to help purchase the plaque and have it placed on Lee Griffith’s grave, which is located in Eclectic.

“All of the grandkids are getting older and one day we’ll all be gone,” McDow said. “We wanted to find a way to honor him.”

Griffith added, “If we don’t recognize it in some way, it might be forgotten at some point down the line. We want to preserve it for our family and for the town’s history. It’s very important to us.”