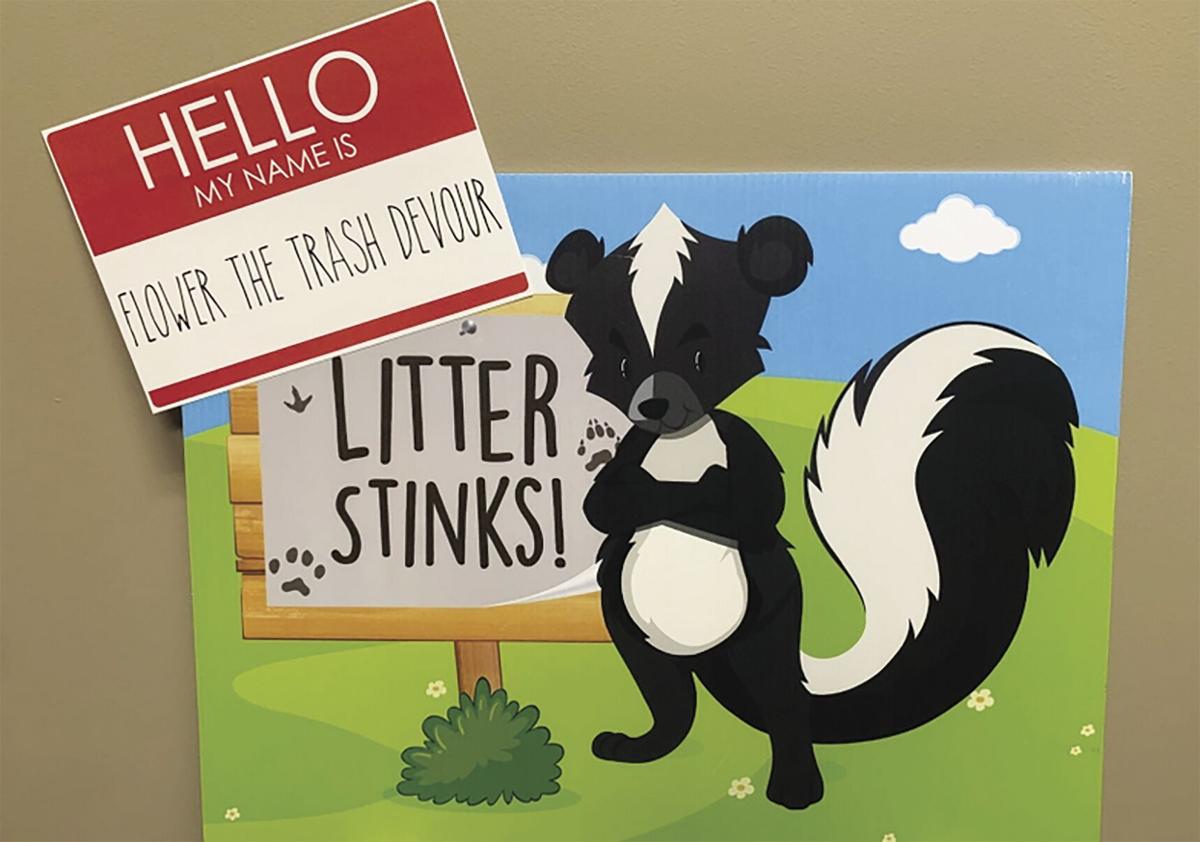 The Elmore County Commission partnered with county schools to name the critters. Submitted 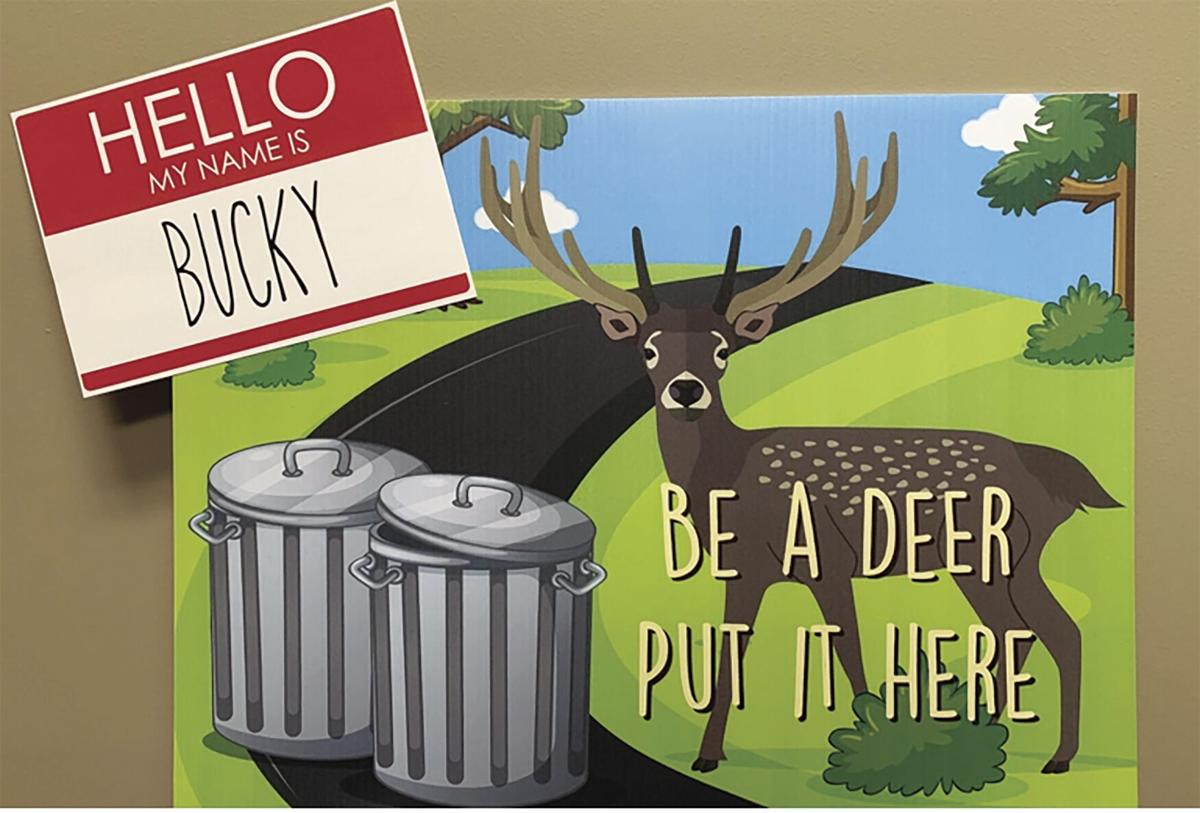 Anti-littering signs will soon be appearing along county roads. Submitted

The Elmore County Commission partnered with county schools to name the critters. Submitted

Anti-littering signs will soon be appearing along county roads. Submitted

The Elmore County Commission has partnered with local schools on an educational program aimed at teaching students and residents about the impact that littering has on the community.

Elmore County chief operations officer Richie Beyer said the purpose of the Anti-Litter Critters program is to bring attention to the county’s littering problem. The county had six different signs made featuring critters commonly found in the county, and students were tasked with naming the critter assigned to them.

Beyer said residents can soon expect to see these signs at intersections and on county right-of-ways as a reminder to dispose of trash properly.

The Elmore County Commission initially launched this new anti-litter campaign in February 2020, but it was put on hold when COVID-19 hit and schools were shut down. The project was reignited near the end of 2020.

“We actually got the idea from the Redland Community,” Beyer said. “A resident put up signs in that community with anti-littering messages and we built on what she did. We worked with the school system to help us name the critters because it was a way for the kids to feel some ownership of the program, which makes them less likely to litter themselves.”

For the past 10 months, the county has not had access to the Alabama Department of Correction’s inmate litter collection program. The DOC halted the program in the midst of the COVID-19 pandemic to lower the risk of inmates being exposed to the virus. Beyer said eight to 10 inmates helped keep public right of ways clean.

“The county does not have the manpower to dedicate to litter clean up,” Beyer said. “Safety and maintenance related issues have to take precedent over aesthetic issues like littering. We’re not ignoring it. There are just no real resources to dedicate to it. We can’t pay 10 more people to pick up litter.”

Beyer said right after Christmas is always when littering is the worst. Even large items like couches and other pieces of furniture are left on the sides of roads. He said county work crews try to pick up big items when they can.

The county is also looking at other ways to address the problem, such as creating an anti-litter committee made up of Elmore County residents. Beyer said the group would be charged with organizing clean-up efforts throughout the county. Items like bags, reflective vests and gloves would be provided. The county would also dispose of the collected litter.

“Community members who are willing to serve are needed,” Beyer said. “Littering is a behavioral issue. We have to get into the community and change the mindset of people.”

The Commission is also working with the Elmore County Sheriff’s Office to come up with a program that allows the county to work with county jail inmates.

“There are behind-the-scenes efforts happening right now,” Beyer said. “There are a lot of different angles we’re working to address the problem.”