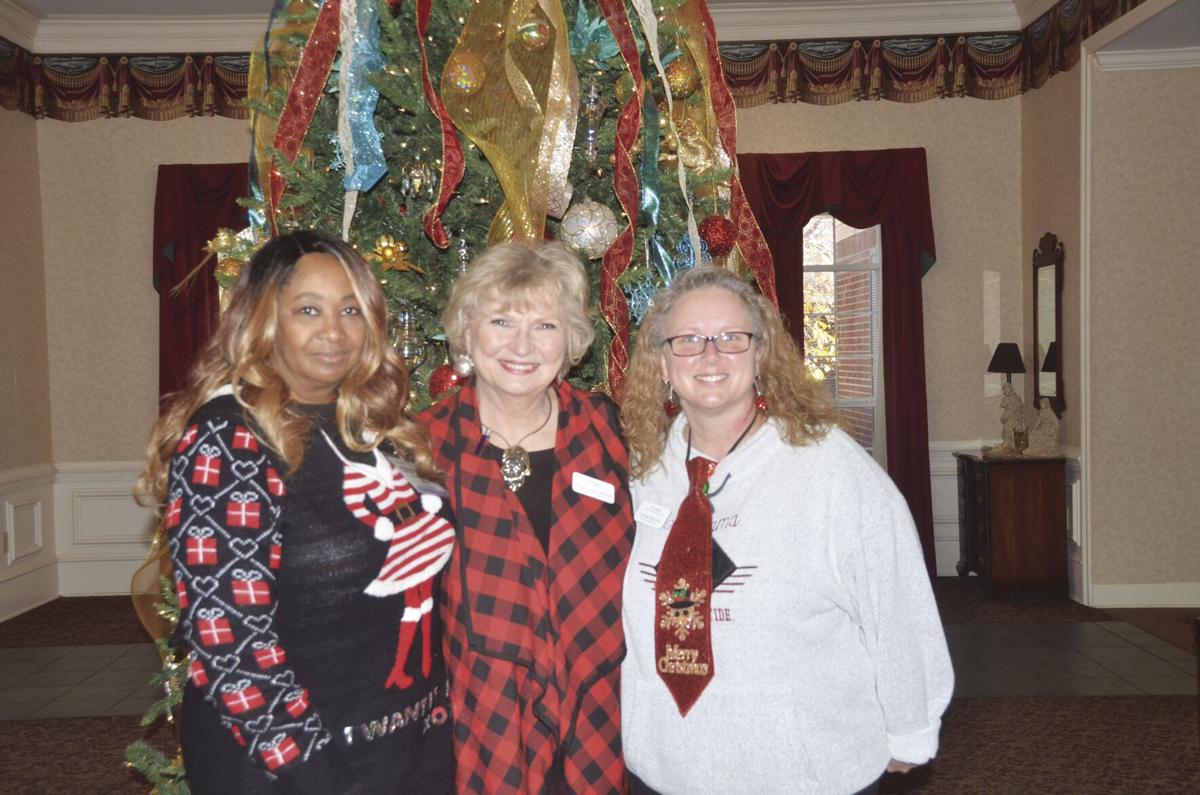 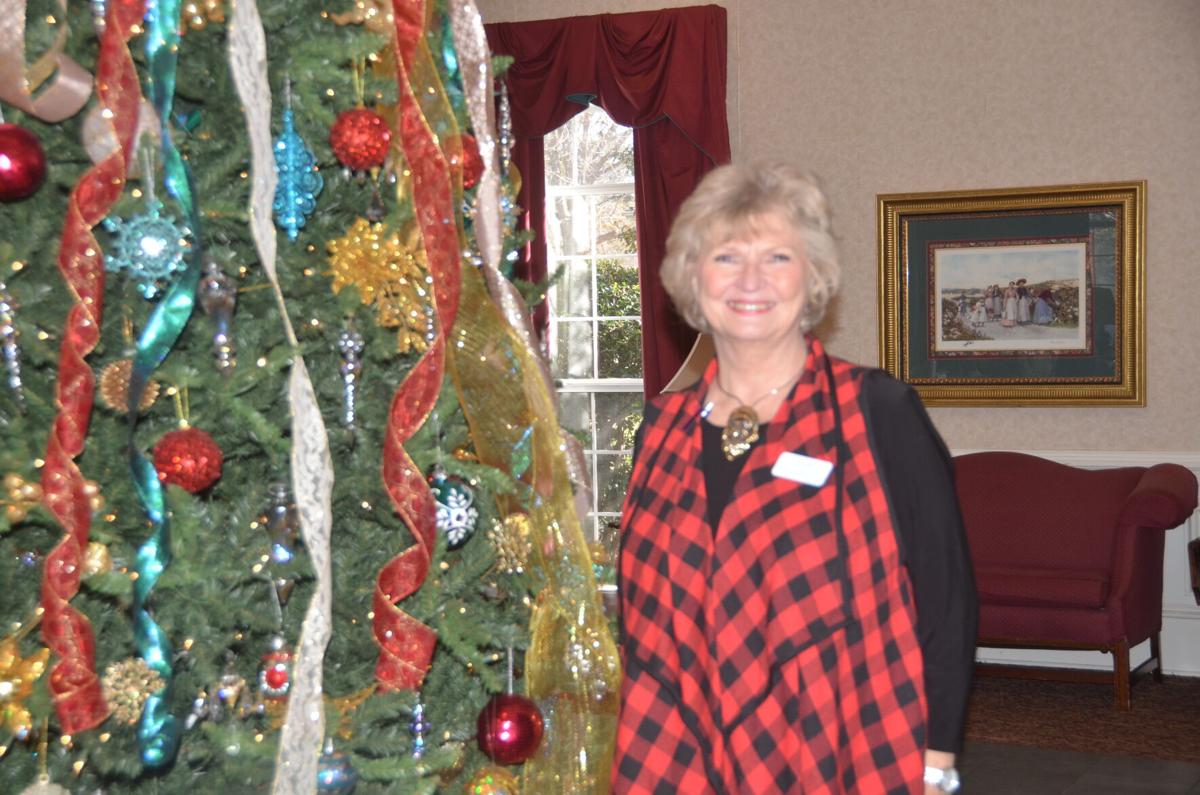 Sandra Cousins is more than just the administrator at Wetumpka Health and Rehabilitation. To those who worked with her every day, she was also a friend, mentor and counselor.

After 28 years with the company, Cousins retired on Friday, leaving a void in the hearts of residents and those she worked with.

She started at the company as the director of nurses in 1992 then took a corporate role as a quality assurance nurse before being promoted to administrator in 2003. As the administrator, Cousins was charged with overseeing the entire 121-bed facility and its operations.

In the time Cousins served as the administrator, the facility grew to become a model for other nursing homes throughout the state. The facility was chosen by the Alabama Quality Assurance Foundation to be a part of an initiative showing other facilities how to decrease hospitalizations and the use of antipsychotics in the long-term care industry.

Cousins said administrators and corporate leaders have visited Wetumpka Health and Rehab to get a firsthand look at how to facility is operated. She said the nursing home has also formed a partnership with the Alzheimer's Association.

But Natasha Harrison, financial specialist for Wetumpka Health and Rehab, and nurse Cynthia Parker said who Cousins is as a person has left just as much of an impact on the facility as her career achievements.

"I've worked with Sandra for four years, but four years has not been long enough," Harrison said. "She's a strong and caring Christian leader. She's a big-hearted, loving person. She's our boss, but she's a part of our family as well. I've never worked for anybody like her."

Several employees cried when Cousins announced she was retiring and Cousins, Harrison and Parker were teary-eyed as they talked about the relationships they've formed over the years. Harrison said she's beloved by both the residents and employees.

"I just don't know what we're going to do without her," said Parker, who has worked with Cousins for seven years. "She gives her all to this facility — to the staff and residents. She really cares."

When COVID-19 swept through the nursing home, Cousins was alongside other employees working 16-hour days, seven days a week. Dressed in full personal protective equipment, they moved furniture, beds and people — separating those who had the virus from those who did not. Parker said much of the facility had to be rearranged and cleaned from top to bottom.

"She was right there with us," Parker said. "She's a hands-on leader."

She seamlessly guided employees through the new reporting procedures and additional paperwork that's now required by the Alabama Department of Public Health due to COVID-19. Harrison added that Cousins' compassion always shines through.

"She would let employees bring their children to work with them if they needed to," Parker said. "She would find little things that they could help with, and she just always did what she could to help."

Harrison added. “A lot of our kids basically grew up here. We call them our nursing home babies."

Harrison doubted anyone there would have a bad word to say about Cousins.

"Even when she's had to correct or reprimand people, she's done it in a loving way," Harrison said. "I've never heard her get ugly with anyone."

As her time at Wetumpka Health and Rehab has come to an end, Cousins said she's planning to spend more time with her husband and three grandchildren and spend some time traveling.

Cousins and her husband own horses, cows and one pig in the Slapout area. Although she's looking forward to slowing down a bit, she said she's going to miss going to work.

"There are no words for how special this place is to me," she said.

"We'd keep her forever if we could," Harrison added. "We're happy that she's entering this new season in life, but we're going to miss her."