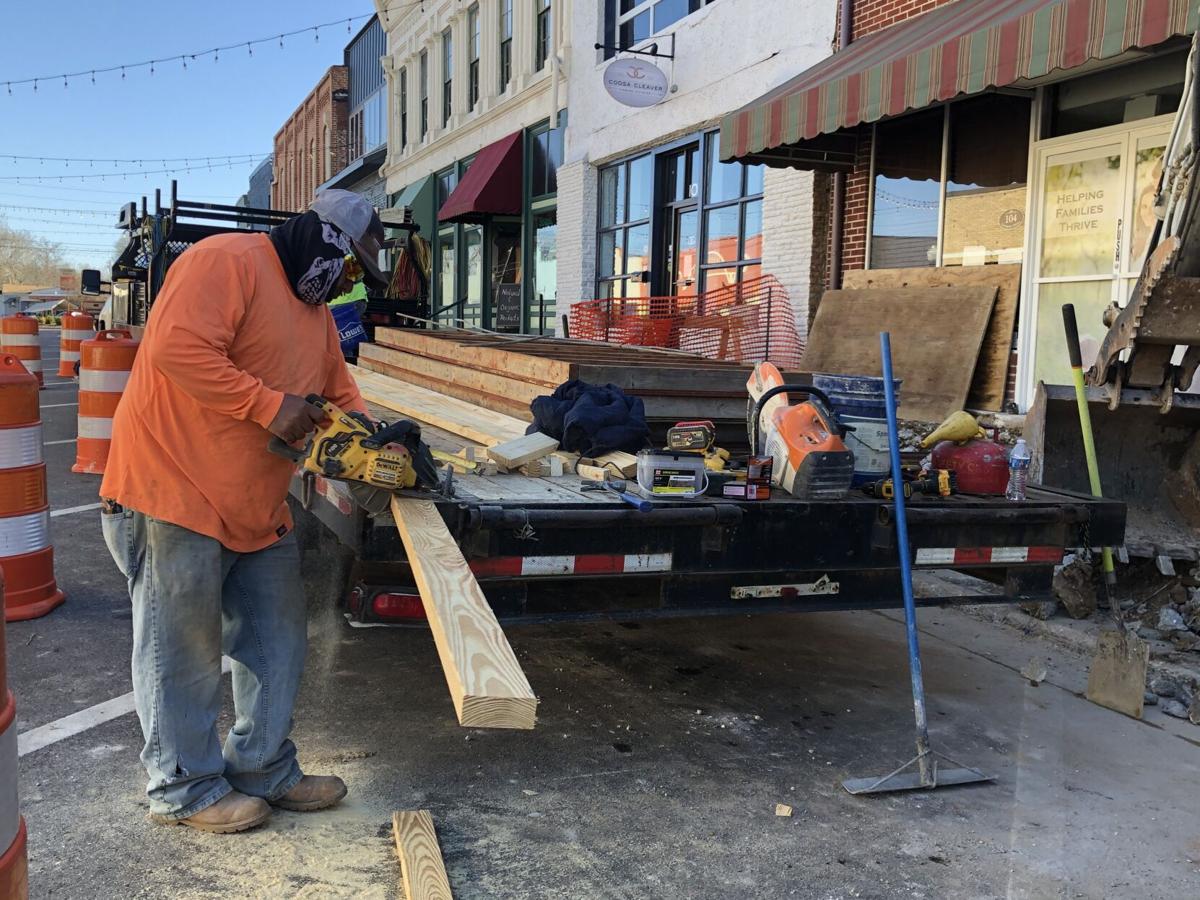 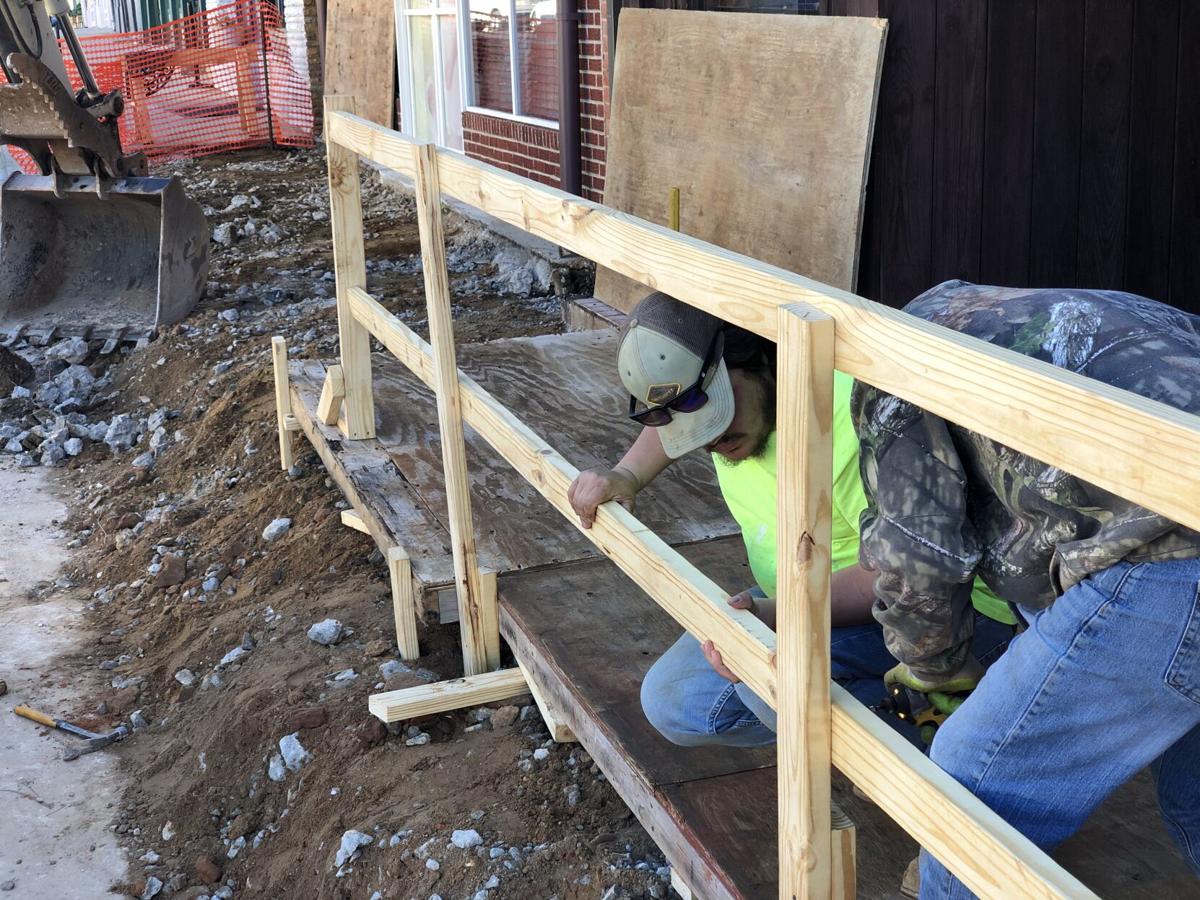 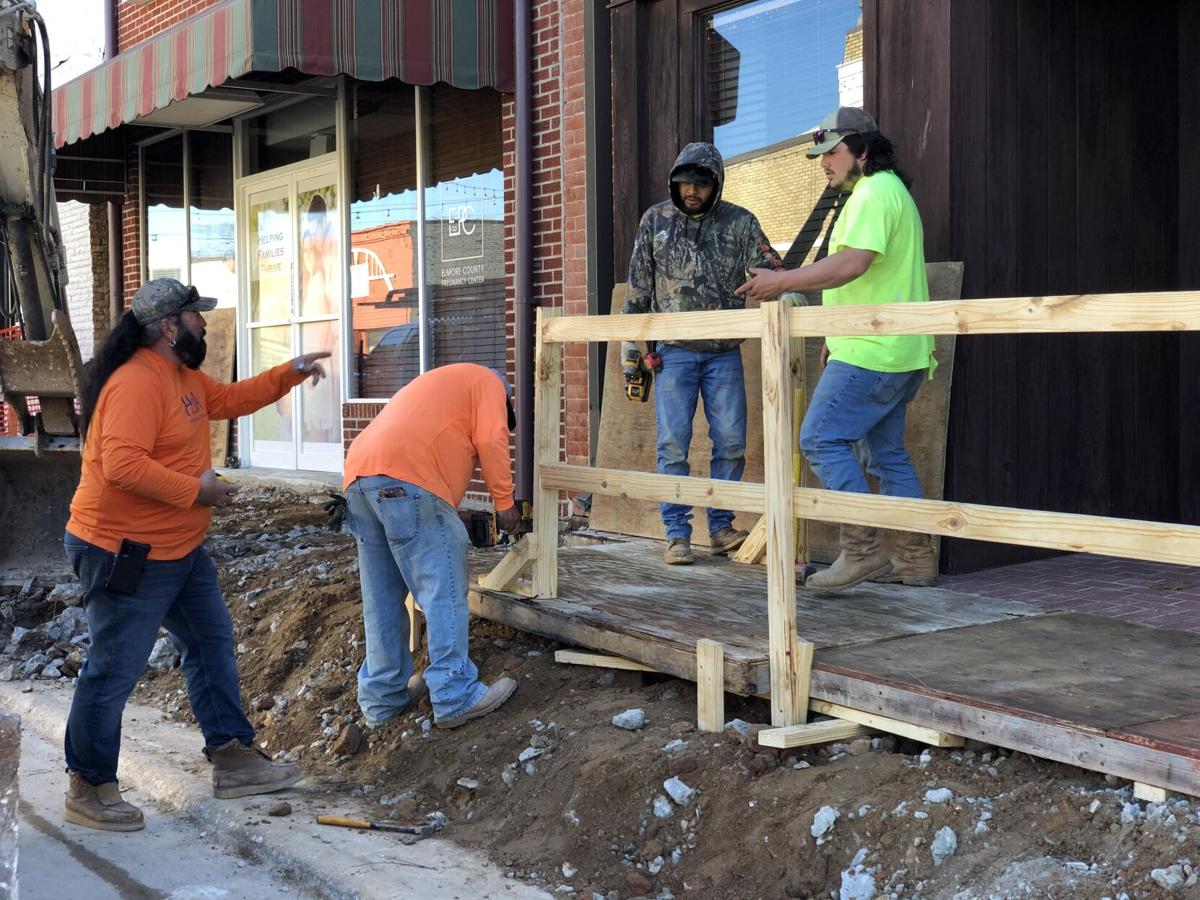 Those driving through downtown Wetumpka have likely noticed that construction has started on the next phase of the downtown revitalization project as a part of the sidewalk on Company Street is being removed.

The revitalization project calls for new sidewalks and a roundabout to be constructed downtown.

The total budget for the construction project is $1.47 million. The project is being funded with $1.18 million in federal funds allocated by the Montgomery Metropolitan Planning Organization, and $295,958 from the city of Wetumpka.

Goodwyn Mills and Cawood is providing engineering services for the project while Gillespie Construction was awarded the construction bid.

The construction contract allows for 175 working days to complete the project, which equates to roughly nine months.