The Wetumpka Police Department is asking for the community's help to locate Brandi Dillon Bankson who is a suspect in a Walmart theft. 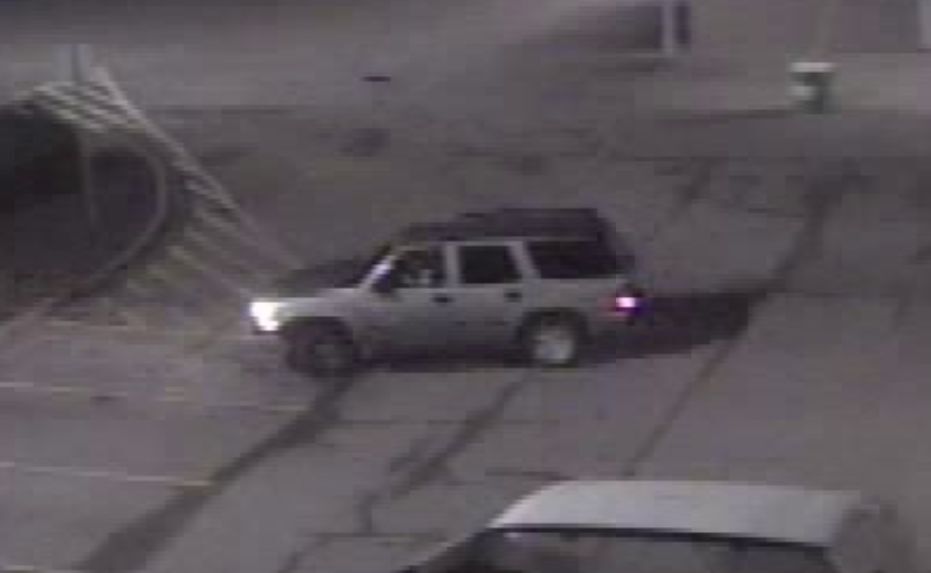 The Wetumpka Police Department is asking for the community's help to locate Brandi Dillon Bankson who is a suspect in a Walmart theft.

The Wetumpka Police Department is currently on the hunt for two suspects wanted in connection with a felony theft from a retail store.

On Dec. 20 between 8 and 9 p.m., a male and female entered the Wetumpka Walmart, placed several items inside of their shopping cart and exited the building without paying for the items.

The suspects exited through a fire escape door located on the Garden Center side of the business and loaded the items into an older model Chevrolet SUV before fleeing the scene. The value of the stolen items amounts to more than $1,000.

On Dec. 22, the WPD in partnership with CrimeStoppers, released a photo of the female offender in hopes that someone would be able to identify her. No photos of the male were captured.

On Monday, a second press release was issued announcing the identities of the male and female.

Wetumpka investigators said an anonymous tip through CrimeStoppers played a crucial role in identifying the female, which led to the identification of the male suspect.

Arrest warrants have been obtained for both Bankson and Lopez.

If anyone knows the whereabouts of Bankson and Lopez, immediately call the WPD or CrimeStoppers using the 24-hour tip line at 215-STOP(7867).

Tips may lead to a cash reward.