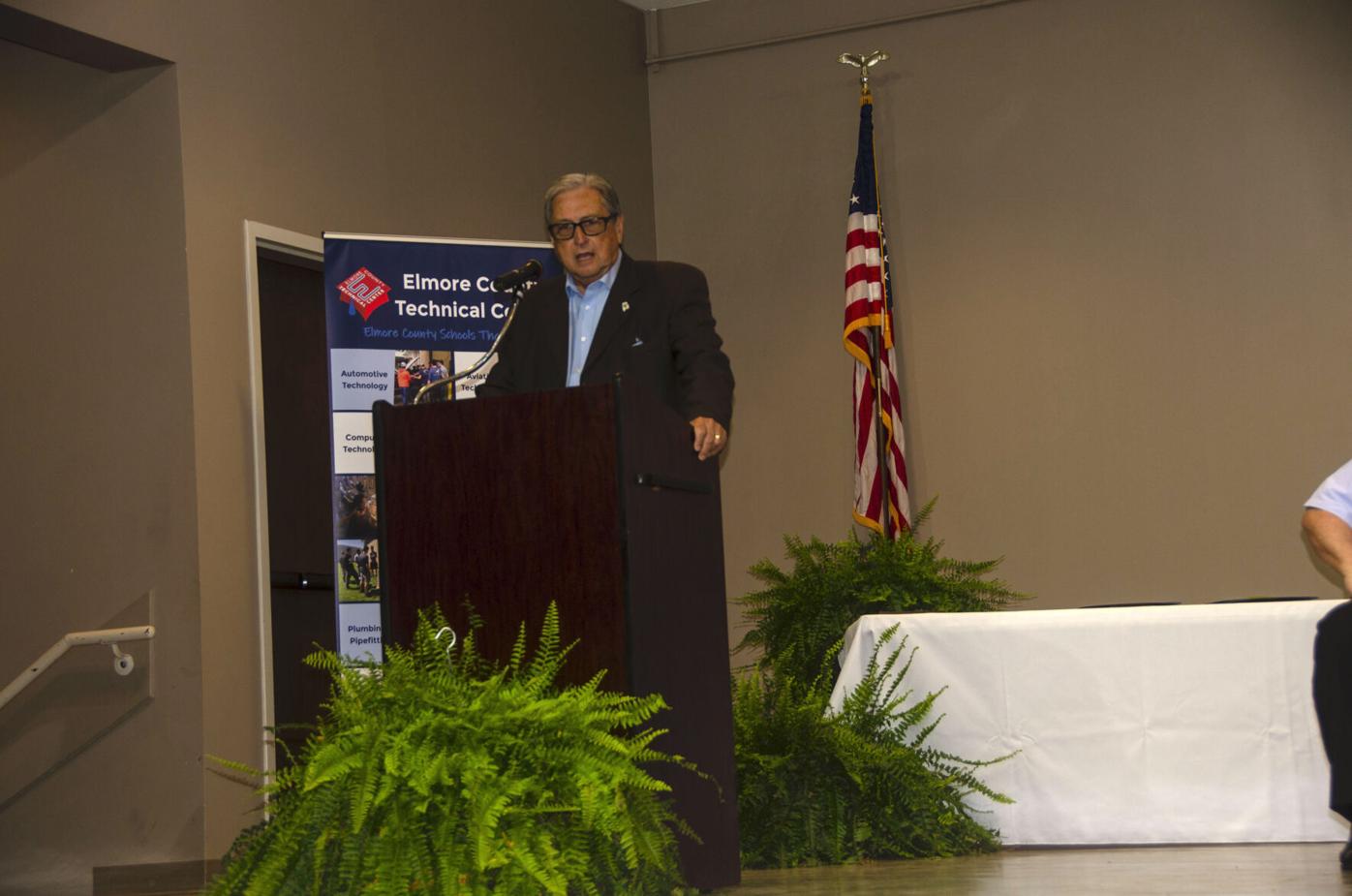 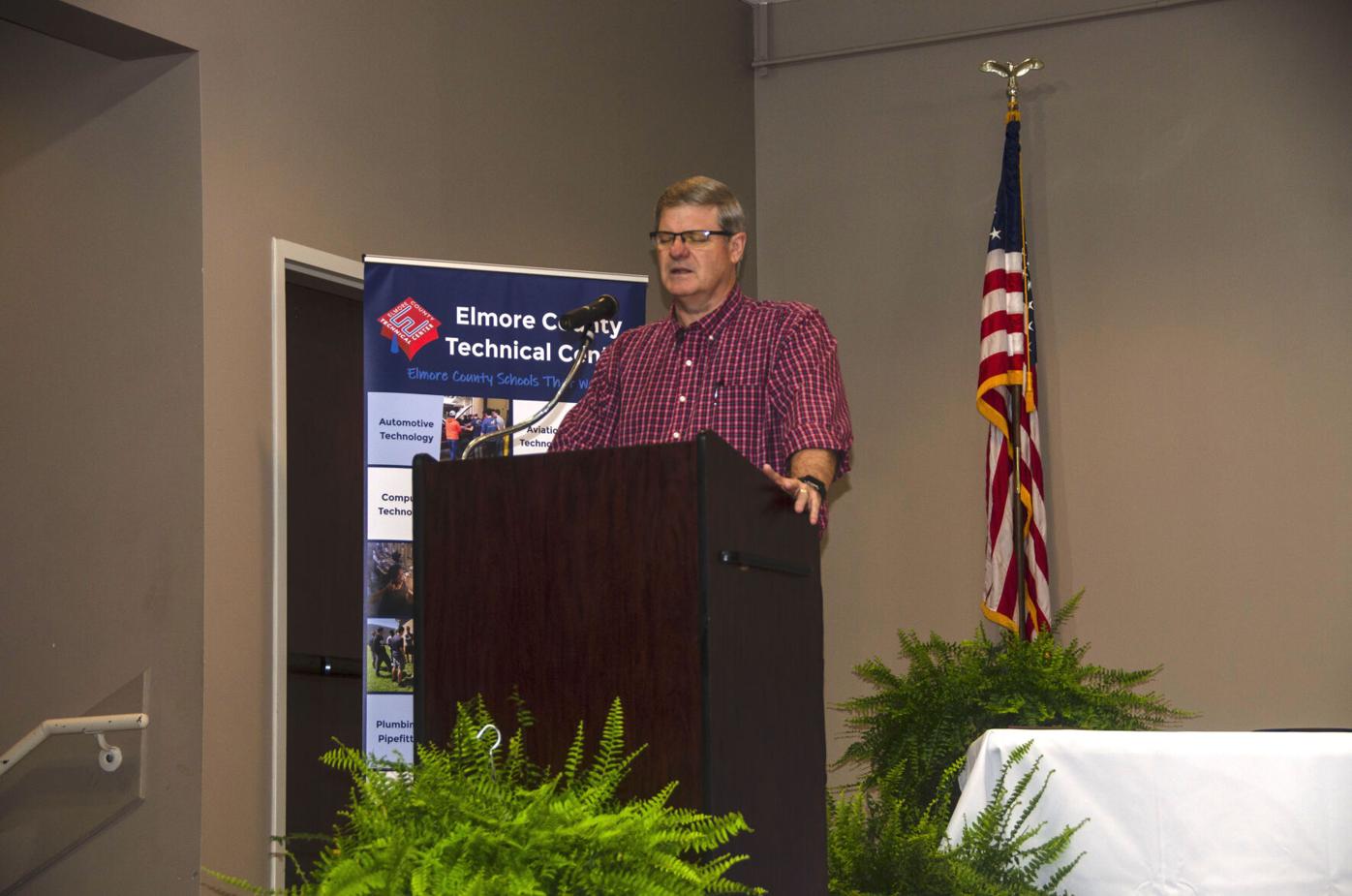 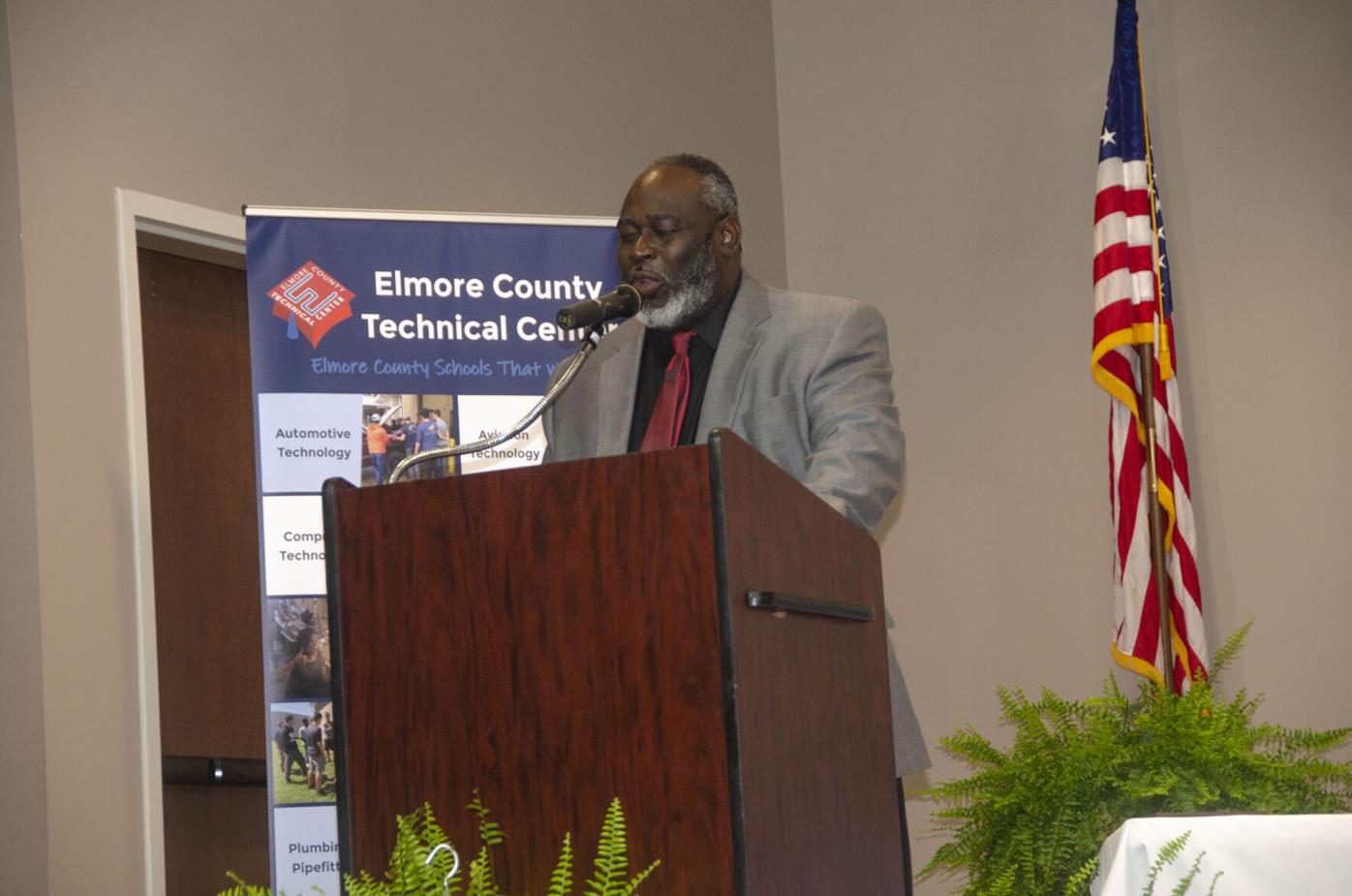 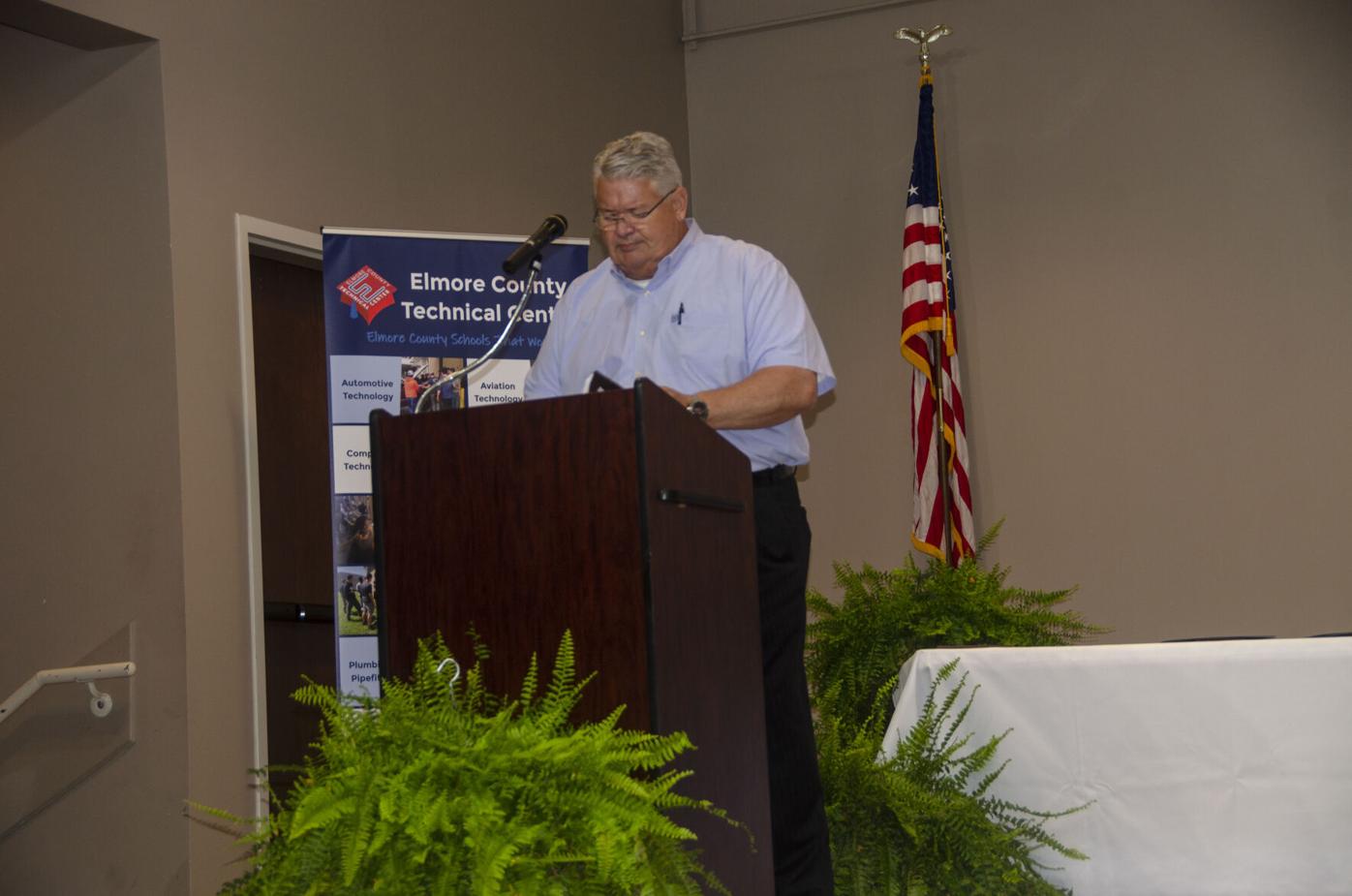 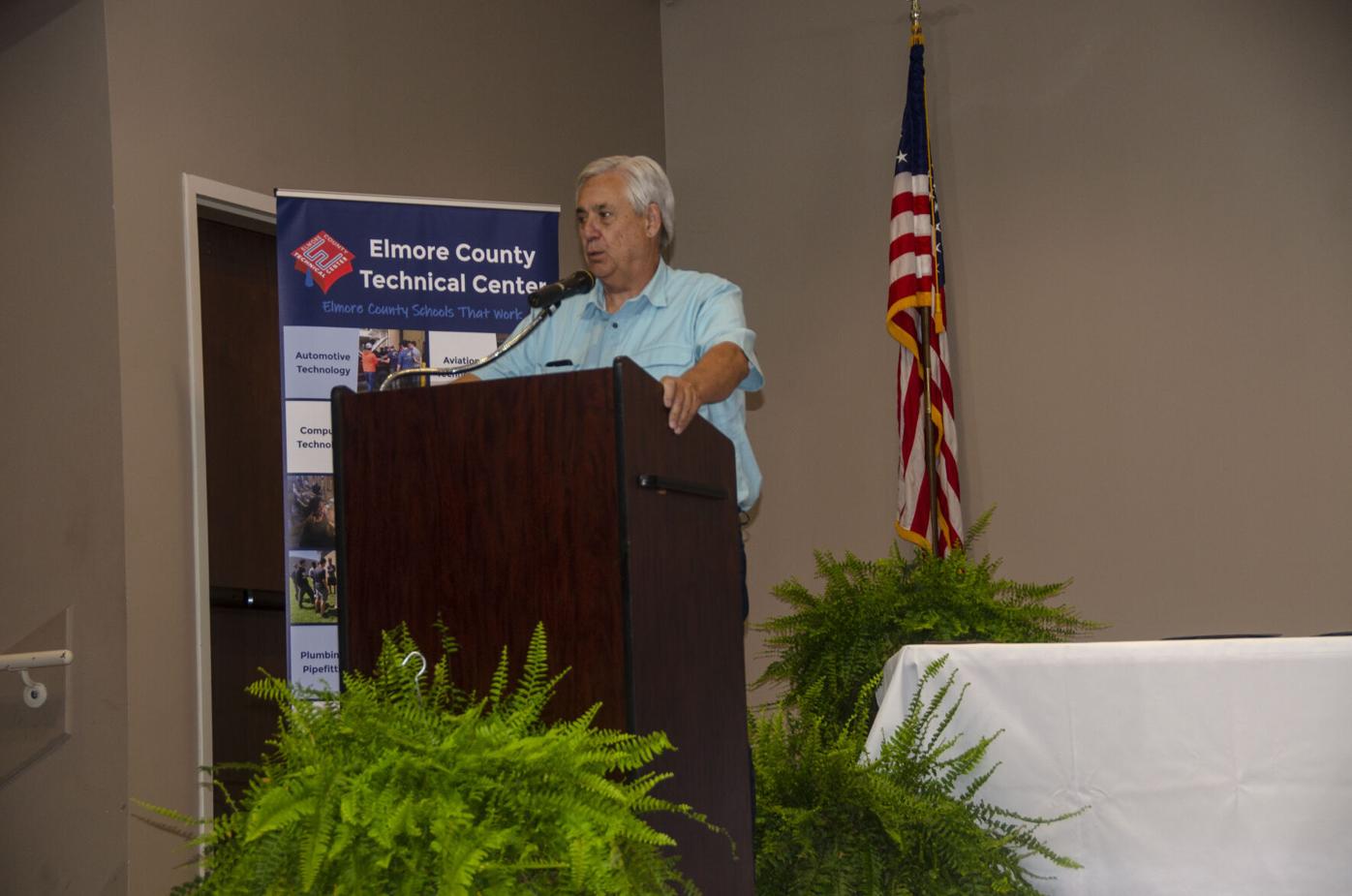 On Thursday, May 6, members of the Wetumpka community gathered at the Wetumpka Civic Center to pray for the city, state and nation in recognition of National Prayer Day.

As the event began, Mayor Jerry Willis, said it was encouraging to see people in attendance at prayer event.

"We're honored to have these pastors here who will say some prayers for us and I see many more out in the audience," Willis said.

Chaplain Tom Gaylord, of Centerpoint Fellowship Church, prayed for the city. He thanked the Lord for the revitalization of the city, asked for protection from tornadoes, storms and floods and praised the Lord for restoring the city after it experienced destruction.

Gaylord also prayed for the leaders of the city's government and education system, as well as city employees, first responders and the community at-large.

As the city receives attention as a result of HGTV's Home Town Takeover show, Gaylord as the Lord to help the community to maintain a heart of humbleness.

"Keep us grounded and help us to remember where our blessings come from," he prayed.

Pastor William Griffin, of Rehoboth Missionary Baptist Church, offered a prayer for the state of Alabama. After a year of so many lives lost throughout the state, Griffin thanked the Lord for sparing many others. He asked the Lord to bless the state troopers as they travel state highways and to bless all of those they come into contact with.

He prayed that troopers and members of community would "all make the right decisions so that everyone can make it home to their loved ones." He also prayed that Gov. Kay Ivey and state legislators would "make righteous decisions based on what's right for the state of Alabama."

"Our hearts cry out to you on this National Day of Prayer," Albritton prayed. "We live in a great nation. Help us to not take our nation for granted."

Albritton asked the Lord to "renew our spirits, heal our land and revive our churches."

"Bring us together to be of one heart and one mind in your church," Albritton prayed.

The city of Wetumpka has been recognizing National Day of Prayer for more than 20 years.