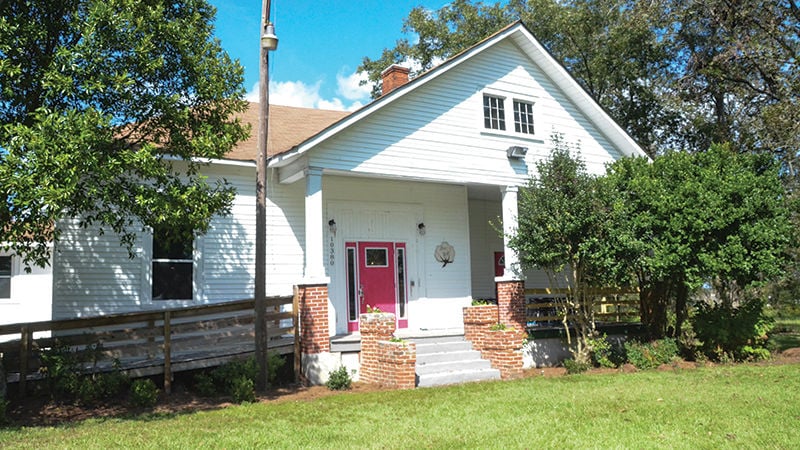 Owner Paula Cardwell is currently placing the finishing touches on the meat-and-three and breakfast restaurant, Anna’s Place, which is projected to open Oct. 8. (Amalia Kortright/The Herald) 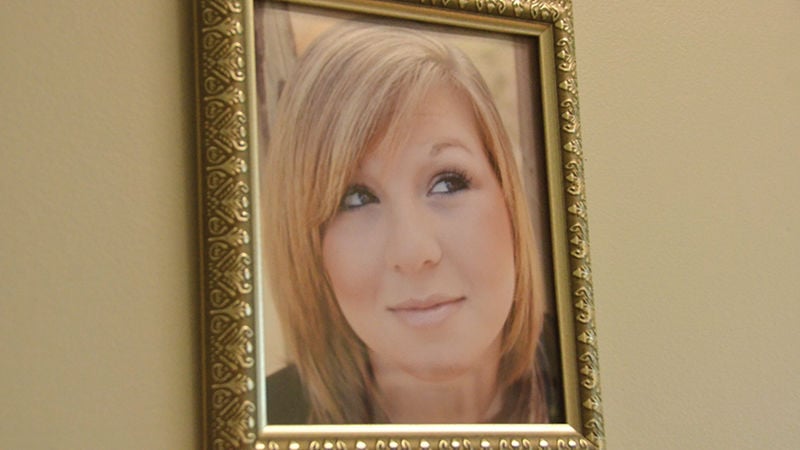 Owner Paula Cardwell is currently placing the finishing touches on the meat-and-three and breakfast restaurant, Anna’s Place, which is projected to open Oct. 8. (Amalia Kortright/The Herald)

A local mother is getting ready to open a restaurant in memory of her daughter, 20-year-old Anna Catherine Cardwell, who died in 2012. Paula Cardwell said she is aiming to open Anna’s Place, located at 10380 Holtville Road in Deatsville, on Oct. 8.

“Anna Catherine loved this community, and the community loved her. She was one of those outgoing, bubbly, never-met-a-stranger, cool person,” Cardwell said.

Cardwell said she had always wanted to do something in Anna’s honor, but didn’t get the idea to open a restaurant until speaking with a customer at Lake Pharmacy, where she works as the manager.

“I was talking to a customer one day, and she mentioned that she had this property. It used to be a daycare, but she wanted to do something with it,” Cardwell said. “I thought, with the restaurants in this town, you’ve got pizza, Mexican and Subway. And the community’s growing like crazy.”

“I just wanted a place where you could come in and have a good meal and visit with the other people in the community,” Cardwell said. “I wanted something that was comfortable.”

Renovations on the building started at the end of June. Cardwell said she has never owned or worked at a restaurant, and has faced several challenges along the way. During the remodeling process, Cardwell said she broke her leg and has had to work around scheduling issues, but plans to persevere.

“Failure is not an option,” Cardwell said.

Cardwell said Anna was murdered in their home by a man who she had warned a friend against dating in February 2012. Josh Caspari was later convicted of the murder and was sentenced to life in prison without parole.

From the pictures hung on the wall to the dining rooms, which were named after Anna’s pets, Cardwell said there are reminders of her daughter throughout the restaurant.

Sorry, there are no recent results for popular images.